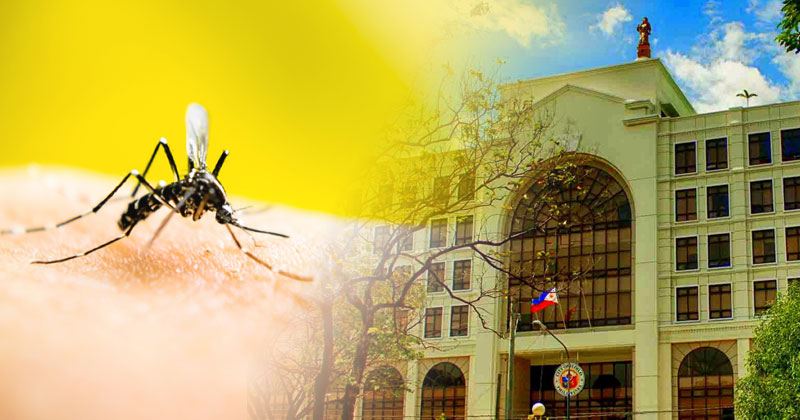 Iloilo City was placed under state of calamity due to dengue outbreak.

There were nine deaths out of 1,119 dengue cases in the metropolis as of July 20, an increase of 462.3 percent from the same period last year.

There are 67 barangays with clustering of cases or those with three or more cases for four consecutive weeks June 23-July 20.

The City Government may utilize its P34-million Quick Respond Fund for equipment and P5-million maintenance and other operating expense trust fund from 2018 for hiring of personnel.

Mayor Jerry P. Treñas, CDRRMC chairman, said City Hall will purchase sprayers for misting, fogging machines, and chemicals to be given to all 68 public schools and 180 barangays.

He added they will provide the same to volunteer groups, national government agencies, and civic organizations that are willing to help in the anti-dengue drive.

“Dengue cases are very alarming. We will be hiring doctors, nurses, and medical technologists to do the laboratory testing. We will provide testing kits for barangays to do the screening,” Treñas said.
“We don’t know yet how much it will take but I promise that we will only spend what is needed,” he added. (Iloilo City PIO)