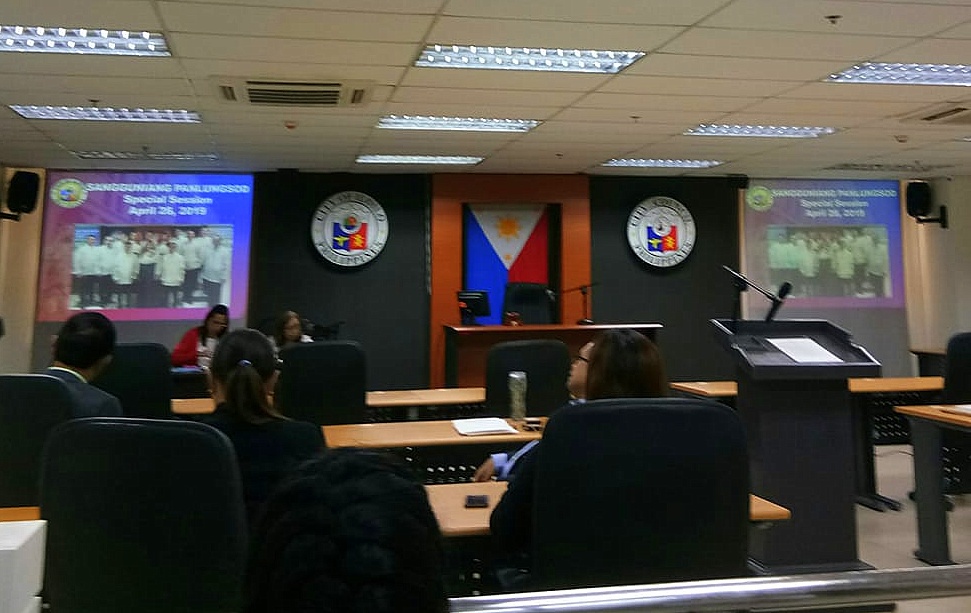 The Iloilo City Council has placed the metropolis under a State of Calamity due to water crisis.

CDRRMC recorded some 25 percent affected population, more than the 20 percent requirement. Assessment showed 49 affected barangays with a total population of 117,265 or 23,453 total households.

Advisory No. 3 issued by Philippine Atmospheric, Geophysical and Astronomical Services Administration (PAGASA) on April 5, 2019 stated that El Niño conditions continue to persist and that majority of climate models suggest around 75 percent probability of El Niño condition to continue until August.

The rainfall assessment of PAGASA as of March 2019 also showed that Iloilo City is under a dry spell meteorological condition which means it experienced below normal rainfall for three consecutive months.

“The El Niño caused the drying up of wells and other water resources in the barangays resulting to higher demand for the potable water supply by communities dependent on the Metro Iloilo Water District (MIWD) connection to which the latter cannot provide due to limited piping system,” CDRRMC resolution stated.

During the CDRRMC meeting, City Agriculturist Romulo Pangantihon confirmed that the El Niño phenomenon has severely affected the agricultural production in the city.