Iloilo City villages have started installing Closed-circuit Camera Televisions (CCTVs) in strategic locations as a preventive security measure and for easier tracking of evidence whenever crimes are committed. 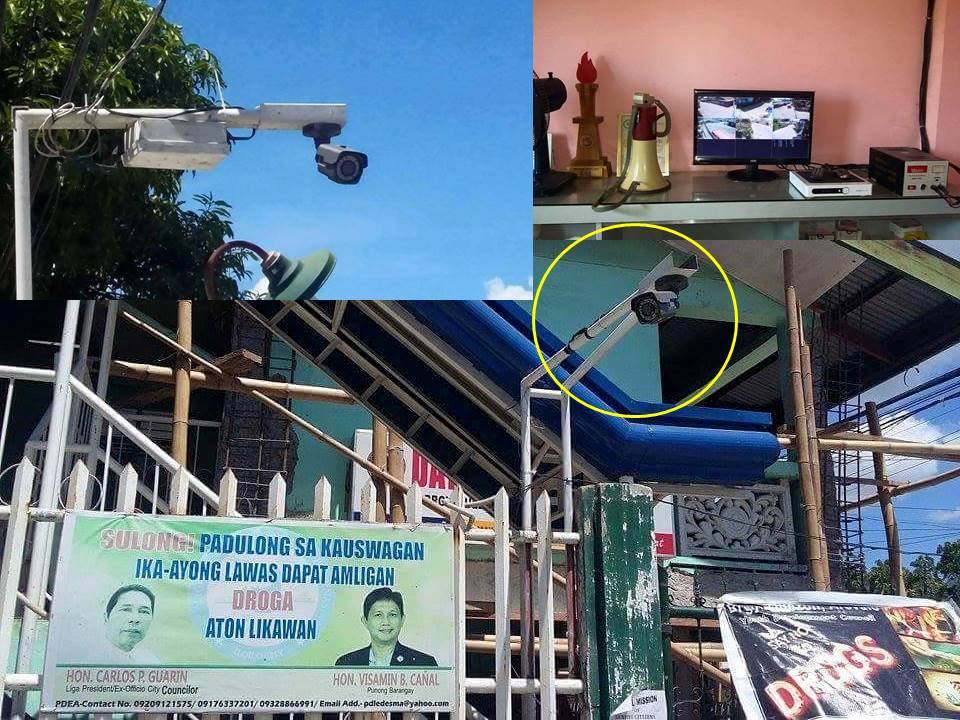 Some 40 out of the 180 barangays in city already set up their CCTVs which are considered deterrent against crimes and a reliable source of information in solving criminalities.

Barangays are also encouraged to enhance their patrols and tanods for faster response to emergencies and serve as force multiplier in dealing with incidents.