Iloilo City was cited as the only metropolis to have all villages with functional anti-drug abuse councils by the Philippine Drug Enforcement Agency (PDEA). 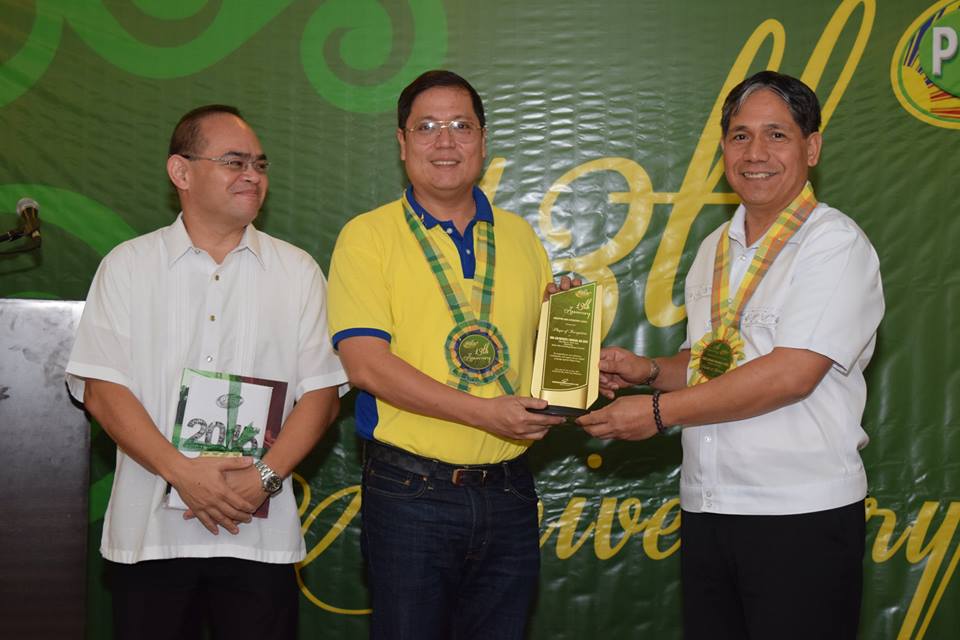 Mayor Jed Patrick E. Mabilog stressed the recognition is a manifestation of successful campaign against illegal drugs supported by stakeholders to safeguard the public health and safety.

Mabilog got a plaque of recognition for the advocacy, contribution and support to unified campaign against illegal drugs from PDEA Director Gen. Arturo Cacdac, Jr. during PDEA-6 13th Anniversary Celebration June 18.

Mabilog created the Task Force on Anti-Drug Abuse and Education in conducting symposiums in schools and barangays for the Ilonggos particularly the youth to become aware of ill effects of illegal drugs and protect them.

“We don’t want a single Ilonggo life to be wasted on illegal drugs. We acknowledge however that illegal drug is a problem that is why the city government is all out in its support to PDEA,” said Mabilog.

The mayor is very supportive of the Iloilo City Police Office’s barangay drug clearing operations by providing motorcycles, vehicles and equipment to enhance police mobility and capabilities of law enforcers.

Mabilog encourage the cooperation of everyone in pursuing a drug-free city. (Iloilo City PIO)