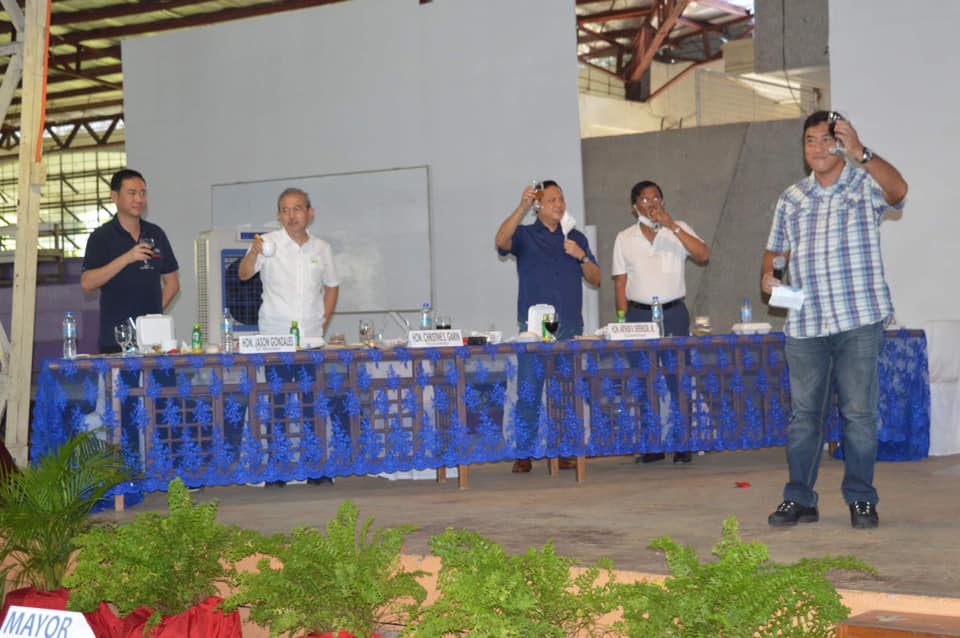 The Iloilo provincial government has launched an internet tool to provide farmers and fisherfolks wider access to the market.

The Iloilo Provincial Agri-Fishery Information System – Farmers and Fisherfolks Agri-Fishery Resource System (PAIS-FARMS) is a web-based system that aims to get realistic status of the degree of production of commodities in the province of Iloilo.

It works by gathering agriculture production data from the barangay level which will be consolidated up to the provincial level.

The system could help farmers and fisherfolks market their products for target consumers via comprehensive database and website linkages.

Originally conceptualized by the local government of Mina, it was known as the Municipal Agricultural Information System (MAIS) and first used by third district towns under the Integrated Central Iloilo Alliance for Economic Development (ICIAED).

Gov. Arthur Defensor Jr. led the launching of PAIS-FARMS on September 28, 2020 at Mina Sports and Cultural Center in Mina, Iloilo.
Defensor sought the support of other municipalities to replicate and adopt the system.

Interested LGUs have to pay a registration fee of P20,000 to the municipality of Mina to have access on the database.
Furthermore, the Sangguniang Panlalawigan has approved the authority of Governor Defensor to enter into a memorandum of agreement with the LGUs for the expansion of the program.

The agreement covers system installation, data establishment and management, and provision of IT equipment.

The PAIS-FARMS event was simultaneous with the launching of the Reverse Isolation and Contact Tracing Application (RIsC TrAp) which aims to fast track the reporting of residents with probable exposure to COVID-19 patients in the barangay level.

RIsC TrAp is a web-based system which intends to upgrade the contact tracing capability of the government with the help of the Barangay Health Emergency Response Teams (BHERTs) and the local government units. (JZT/Capitol news)

IN PHOTO: Third district Board Member Matt Palabrica leads the ceremonial toast, which followed the Expression of Committment by the various municipal mayors of the Province of Iloilo, during the launching of the RIsC TrAP and the PAIS at the Mina Sports and Cultural Center in Mina, Iloilo on September 28, 2020.