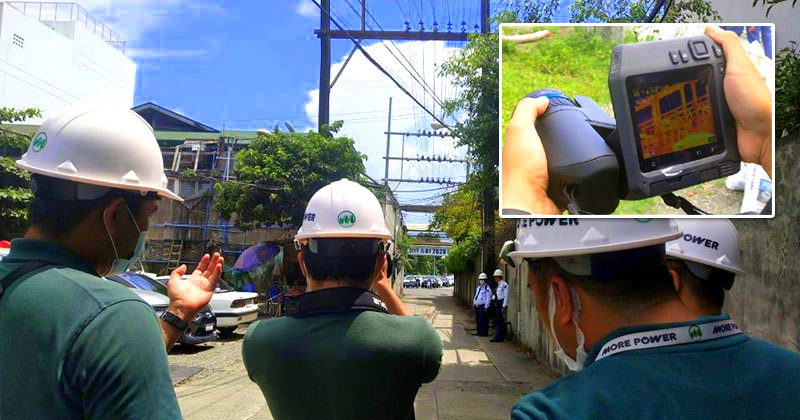 More Electric Power Corporation (MORE Power) keeps on investing in tools, equipment and infrastructures that will improve and modernize the power distribution system in Iloilo City. Recently, the new distribution utility in the metropolis has started using thermal scanner to detect problems in the distribution system and transformers.

Thermal scanner is used to determine high-risk and non-secure parts of electrical lines, connectors, and transformers long before they become problematic and eventually break down, thus preventing long and unexpected power interruptions. The equipment helps MORE Power’s Line Operations and Maintenance Division in making prompt action when the need arises, which may include proper planning and scheduling of power interruption. 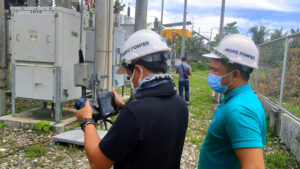 Recently, MORE Power has performed thermal scanning of five substations, including its power transformer bushings and main take-off points of feeder lines. Through the activity, the distribution utility was able to ascertain which parts of the system that needs to be repaired.

Also, MORE Power has purchased a 10MVA mobile substation which will be stationed in the Megaworld area to augment the power capacity in the area. The mobile substation, a first in Iloilo City, arrived last Sunday.

The thermal scanners and mobile substations are part of the P1.9 billion modernization and development plan of the company to improve the electric distribution system in Iloilo City.