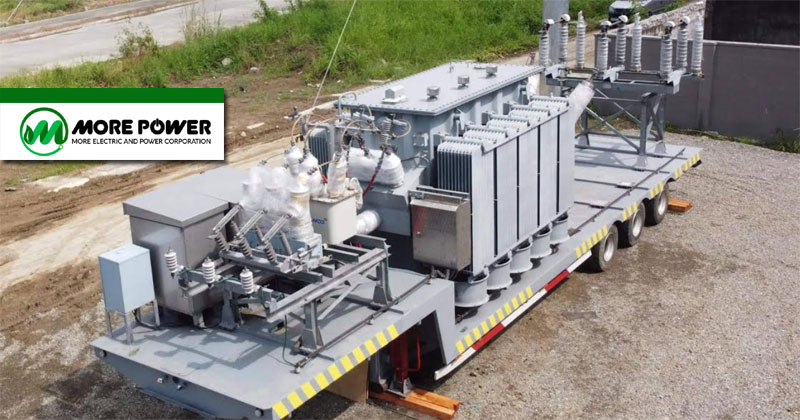 MORE Power announced that their first mobile substation with a power capacity of 10 megavolt-ampere (MVA) was shipped from Manila last week and was unloaded at Culasi Port in Roxas City around 1 PM of Sunday, September 27. It was immediately transferred to Iloilo City around 8 PM.

In an interview over Aksyon Radyo Iloilo, MORE Power President and CEO Roel Z. Castro said that the P50 million-worth mobile substation will be stationed at Megaworld township in Mandurriao to address the growing power demand in the district.

The mobile station will lessen the load of 30MVA Power Transformer of Mandurriao substation which is now in the critical level as it is supplying power to malls and commercial establishments in its coverage area, Castro said.

“Next year, a new business processes outsourcing firm will start operations and that will require another 2 megawatts of power. We need to expand the capacity of the Mandurriao substation because of the fast growth in the area,” Castro added.

MORE Power will order another 30MVA Mobile Substation, which will be used as an alternative power source when doing repair and rehabilitation of existing substations.

The mobile substations are part of the P1.9 billion modernization and development plan of MORE Power to improve the power distribution system in Iloilo City.