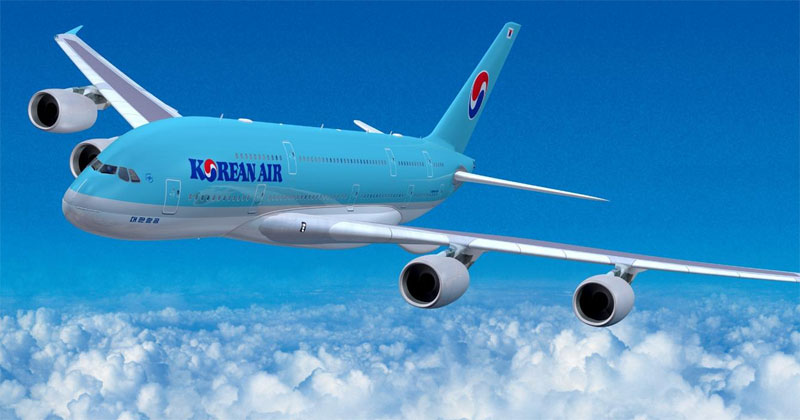 Drilon, the senate minority leader in the 18th Congress, was in Iloilo City July 26-27 to attend the Meetings, Incentives, Conferences and Exhibits (MICE) briefing and led the inauguration of Iloilo Esplanade extension at Muelle Loney area.

Drilon said that he has personally talked to ambassador of South Korea in the Philippines to pitch for a direct flight from Iloilo to South Korea and vice versa.

He added that Iloilo’s major connections to domestic destinations and direct links to Singapore and Hong Kong makes the city an “excellent MICE destination.”

Department of Tourism (DOT) Region 6 welcomed the initiative of adding more international flights, as it is pushing for expansion of Iloilo International Airport in Cabatuan.

In the MICE briefing, DOT also presented to the city and provincial officials its tourism marketing plan which aims to position this city as the primary MICE destination in the country.

DOT-6 also pledged to provide airport reception with cultural performers on the arrival date for bulk of delegates that will come to the city through Iloilo International Airport. (With reports from Radyo Pilipinas and PNA | Photo of Korean Air by croatiaweek.com)