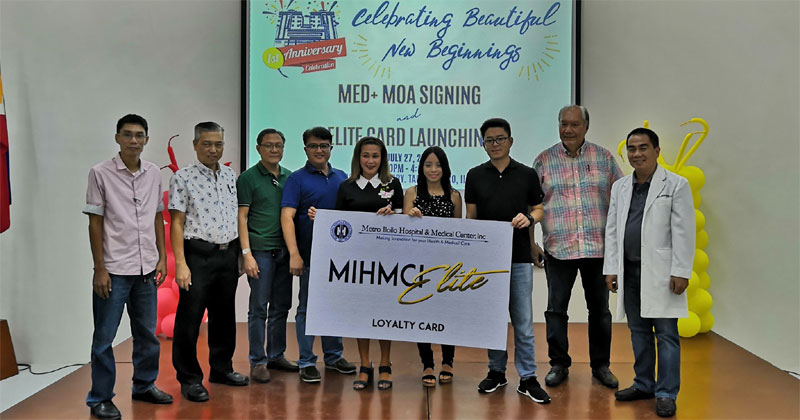 MIHMCI Elite Card, a loyalty card for their patients and doctors, entitles the cardholder exclusive discounts and perks upon availing outpatient services in the hospital.

There are discounts and other promos for those who will use it in Urban Fitness, Hammam Spa, Toni and Guy, Muelle Deli & Restaurant, Cruzena Brew Café, Harry’s Seafood, Mr. Float, Bistro Carcosa, 70N Coffee & Drinkery, 70N Autostation, The Ultimate Fitness Gym, and EON Centennial Resort Hotel and Waterworld.

The loyalty card will be given to selected returning in-patients upon discharge.

In its aim to continuously improve the overall patient-doctor relationship, MIHMCI has partnered Med+ mobile app which features patient information and consultation system that is first of its kind in Western Visayas.

Developed by Total Softech Solution and marketed by Futuresmart Resources and Strategies since November 2018, the mobile app lets patient conveniently book a doctor’s appointment in just a few taps.

With its hassle-free clinic management, it closes the gap between doctors, dentists and patients, and harness efficiency in medical practice. 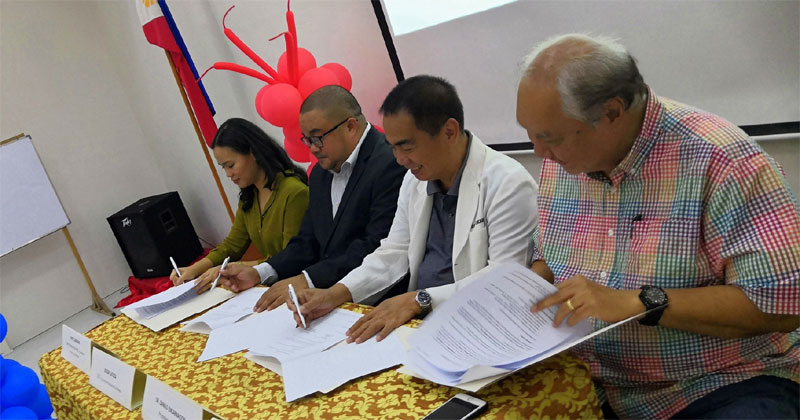 With these premium services, Metro Iloilo Hospital and Medical Center Inc. stands true to its commitment of making innovation for health and medical care of Ilonggos.

“We hope to enhance the image of the hospital to our clients, not only in the local front but also in the national and international level,” said Encarnacion. “With this partnership, we will be able to attain a significant move going forward.” 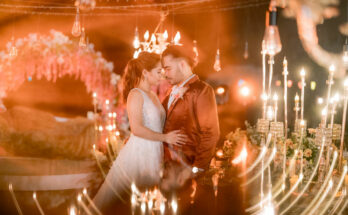 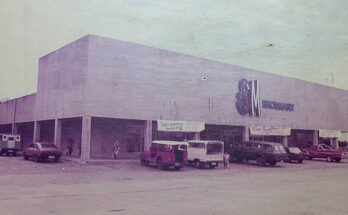 A Fire started it all