Iloilo City Government is offering to collaborate with the National Historical Commission of the Philippines (NHCP) in maintaining the rehabilitated Elizalde building here that will be converted into a Museum of Economic History. 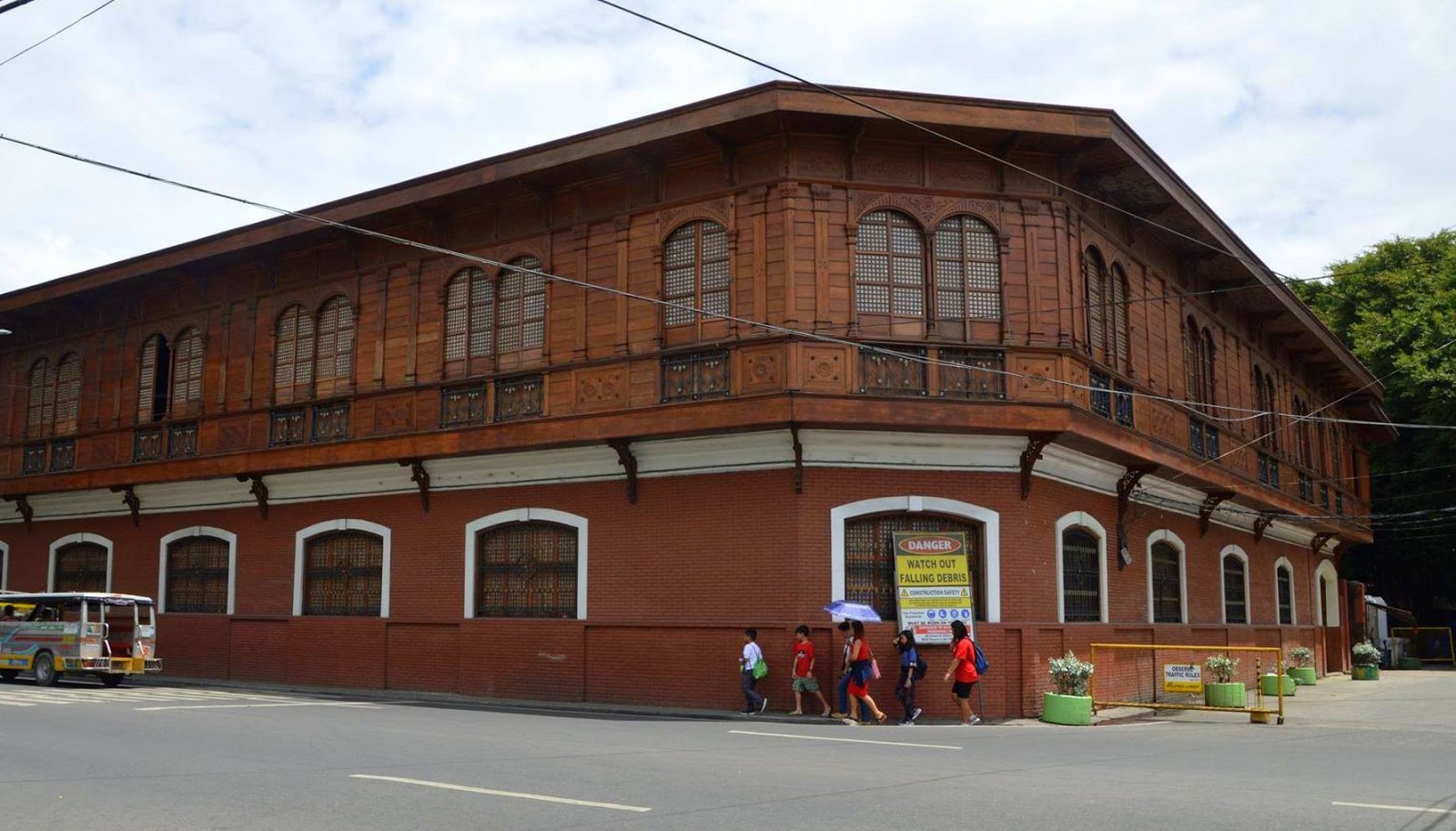 Badoy said they will tackle the offer during their board meeting.

“That is a big facility and they have no personnel to maintain it. We can be of help,” Espinosa said.

The Elizalde building is situated beside the Iloilo City Hall.

Espinosa said the commission wants to fill the ground floor of the building with artifacts representing past industries in Iloilo.

“Iloilo used to be the sugar industry. Iloilo industries have already the influence of Dutch, Spanish and British,” Espinosa said.

The mayor encouraged Ilonggos who still have photos of the old industries and the original owner of the Elizalde building to come forward and donate them to the museum.

Located at the back of the Museum of Economic History is the newly-renovated Kerr Building, once was owned by a British firm. It will be turned over to the city government next week.

Espinosa said a PHP16-million fund has been downloaded for the construction of a park in between the two heritage buildings.

Just a few steps away from the Kerr building will be the site of the new freedom grandstand. The old structure along JM Basa St. was demolished to pave way to the restoration of the Sunburst Park.

The Sunburst Park was named after an American Army Division that helped liberate Iloilo City and Panay from the Japanese occupation, Ilonggo historian Demy Sonza said.

The park leads to a heritage walk of the city’s Calle Real that was declared by the NHCP as a heritage zone. (By Perla Lena, PNA | Photo by Edgar Siscar)