A 55-year old female resident of Savannah Subdivision in Oton, Iloilo is the first confirmed case of Zika virus in Iloilo province, according to the Provincial Health Office (PHO). 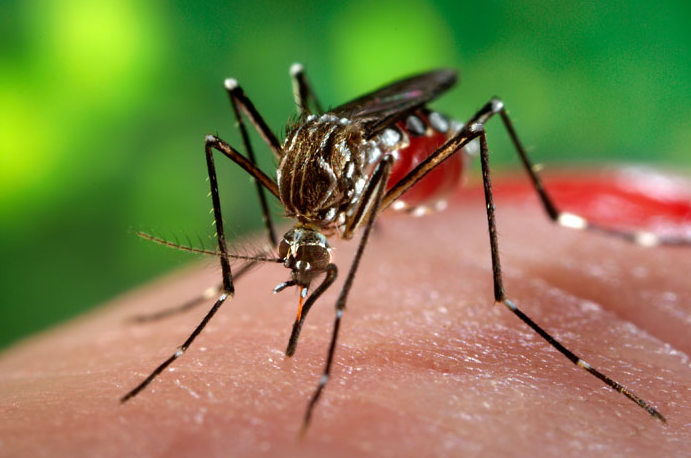 She is one of the three newly-confirmed cases disclosed by the Department of Health (DOH) on Monday, bringing to 10 the Zika cases coming from this part of Western Visayas.

The two others were a 42-year old male from Barangay Magsaysay, La Paz and 42-year old female from Avaneña Street, Molo both in Iloilo City.

However, these cases have recovered from their mild illness and did not have history of travel to an affected country a month prior to the onset of their illness. All of these confirmed cases presented with skin rashes with any one of the following: fever, muscle or joint pains, conjunctivitis without eye discharge.

With the new cases, Provincial Health Office (PHO) chief Dr. Patricia Grace Trabado reiterated that there was a need for the public to strengthen the vector control through 4S.

The 4S means Search and destroy mosquito breeding places, Self-protection measures like using insect repellent and mosquito bed nets especially at day time, as well as the use of condom for protection against this sexually transmitted infection, Seek early consultation for skin rashes and fever, joint pain or red eyes, and Say Yes to fogging when there is an impending outbreak.

DOH reiterated its appeal to LGUs to find ways and be very vigorous so that households are able to search and destroy mosquito breeding sites, commonly seen inside and around homes. Pregnant women may use insect repellent or mosquito nets at daytime to avoid mosquito bites and potential Zika infection.

Any individual with skin rash and any other symptom should visit the nearest facility to rule out Zika infections. Zika can be mistaken for measles, dengue or chikungunya.

A laboratory test is needed to confirm them. Pregnant women should follow advice of their doctors with regards to risks associated with Zika and on ways to prevent Zika infection. [via PNA]