The female student from University of San Agustin who made the viral post about her alleged near abduction has recanted her story. 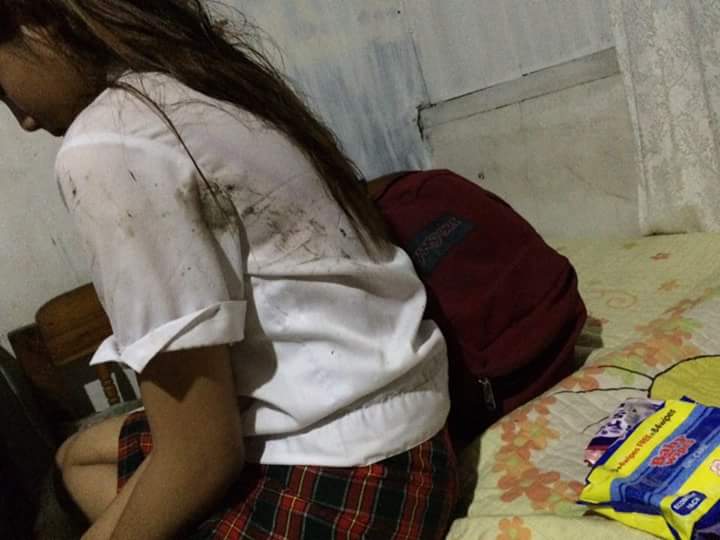 The student posted in Facebook on Monday that she was almost kidnapped by two unidentified men riding on a black Honda car while walking home from the University to Fundidor, Molo.

The Molo police then made an investigation, checking the CCTV footage of the area where the incident supposedly happened. However, they could not find any evidence to support her claim.

In her voluntarily-executed affidavit submitted to Molo police and posted online by RMN Iloilo on Tuesday, the 18-year-old student admitted that she just made the story up to gain attention.

“I acknowledged the result of the investigation was factual and true and I admit and confess that I only did fabricated such scenario/incident only to attract attention of the public as well as the attention of my family,” she said.

“I apologized to the public for I made such statement to mislead and deceive the public as well as the police officers concerned just to attain my personal interest,” she added.