The Iloilo City Government is competing the Iloilo-Batiano River Development Project for the National Galing Pook Awards this year.

“This program started several years ago primarily with the help of our private sector, specifically the Iloilo Business Club. We should develop our river because that is a natural resource and we should be proud because not all cities in the country has the same development,” Mayor Jose Espinosa III said. 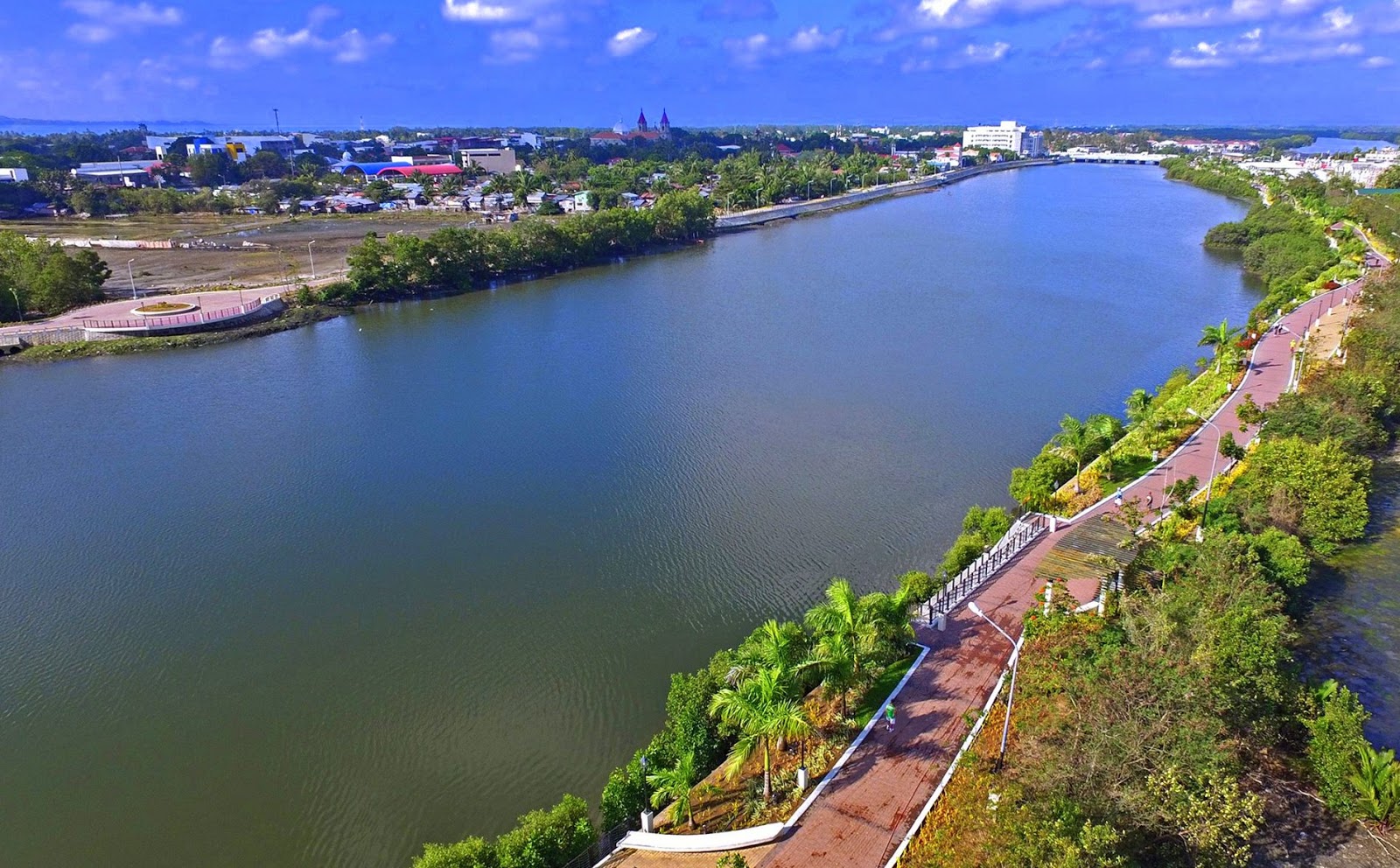 National validators visited City Hall for the validation and on-site visitation on Aug. 13-14.

The national government also funded the flood-control project which paved way for the establishment of Iloilo Esplanade, the longest walkway in the country.

The Galing Pook Awards aims to recognize innovative practices of Local Government Units (LGUs) which are evaluated through a multi-level rigorous screening process based on the criteria which are Positive Results and Impact; Promotion of People’s Participation and Empowerment; Innovation, Transferability and Sustainability, and Efficiency of Program Service Delivery. (Merianne Grace Ereñeta/ Iloilo City PIO)