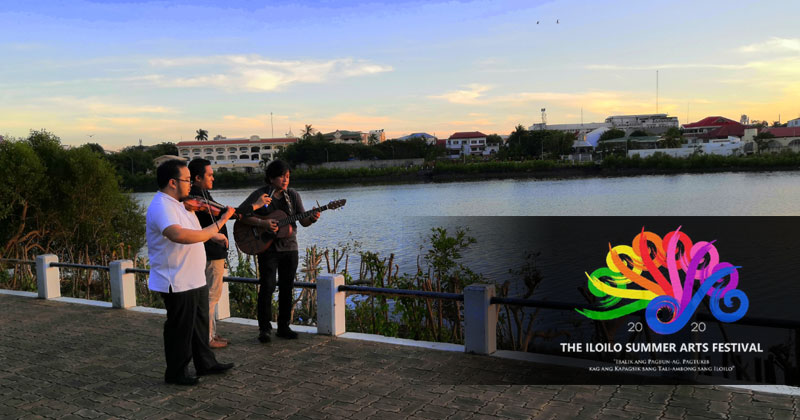 Iloilo City has launched the first-ever Iloilo Summer Arts Festival (ISAF) which will happen in April to May 2020.

The ISAF launching aptly started with an opening teaser musical treat by committee members and artists PG Zoluaga and Miguel Antonio Davao, who performed original composition Suba at the Iloilo River Esplanade. ISAF 2020 activities will commence and end in the river esplanade.

The festival aims to promote the arts and culture of the Ilonggo people to both locals and tourists alike.

“This art festival in the whole month of April will showcase what Iloilo really is. We want Iloilo to be known as the arts capital of the Philippines,” said City Mayor Jerry P. Treñas

Part of the launching is the presentation of winners in the logo and jingle making contests. 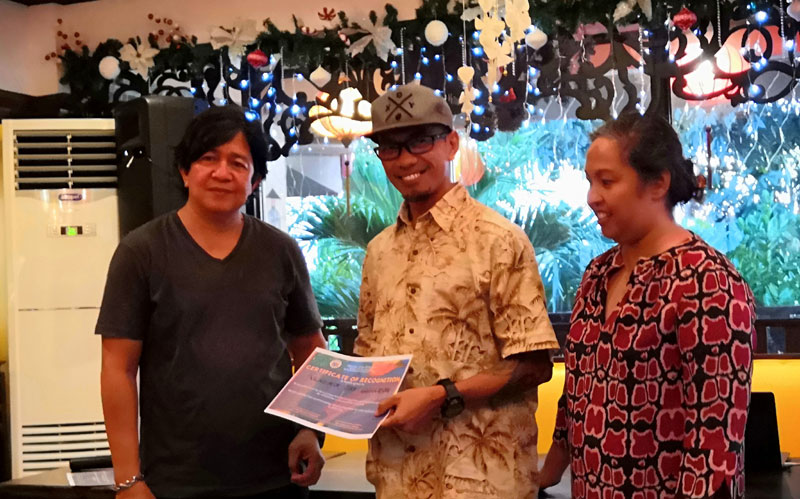 The jingle “Experience Iloilo” by Charmaine Garay promotes the arts and culture of Iloilo, with an invite to visitors to come to Iloilo, and will be launched in a music video form in various social media channels. 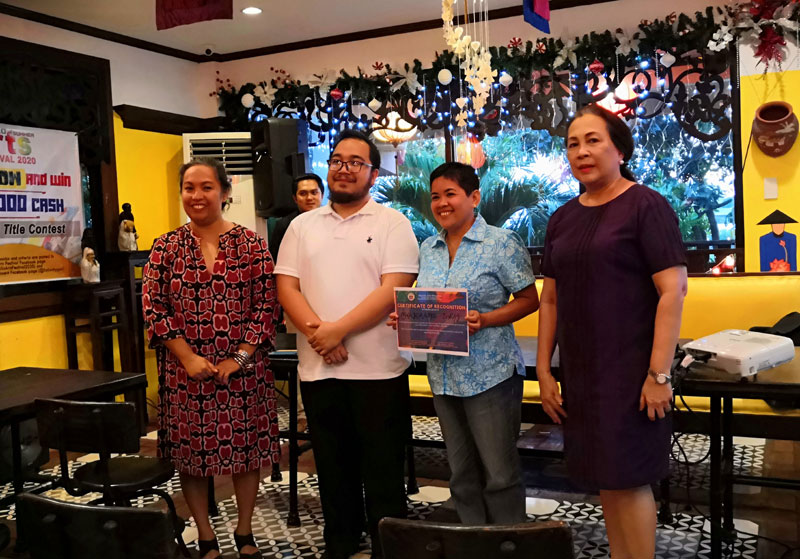 First Lady Mrs. Rosalie Treñas welcomed all the guests and discussed the difficulty in launching a very big city-wide event, and shared that “the success of the event will happen due to everyone’s cooperation” from the City Government to the private sector, such as the MICE Alliance, corporations and foundations, and the general Iloilo populace who will be attending and patronizing the artists’ works and shows.

Committee member Leny Ledesma presented the various art forms, activities, and venues for the month-long celebration of the ISAF from April to May, which will pose a very exciting and dynamic festival from the beginning.

Starting with workshops for artists with renowned Singapore Biennale artistic director and curator Patrick Flores, and workshops for students and the public with senior artists in schools with Special Arts Program on Arts Month in February.

The first La Via Dolorosa (the Passion, Death, and Resurrection of Christ) in dance during Holy week, art exhibits and for the first time Ilonggo families will share their art collections that will be exhibited for a month at Iloilo Museum of Contemporary Arts (ILOMOCA) in Iloilo Business Park in Mandurriao, an art fair for old and new collectors alike with a wall presenting affordable art aside from the real art exhibitions of the artists.

For musical concerts, Mrs. Treñas mentioned that Sen. Franklin Drilon will be bringing in the Philippine Philharmonic Orchestra to play on April 27, aside from theatre performances or zarzuelas at the parks.

Ledesma stressed: “Launching the arts festival is for the future generation of Iloilo wherein knowledge, creativity, and innovation will be encouraged through this project. It is not exclusive or elitist, but will be inclusive as most venues will be public. Anyone and everyone can see and appreciate art.”

The venues and activities will be mounted in different areas all over the city – from Esplanade to give extra emphasis on the river which gives identity and uniqueness of Ilonggos, heritage parks such as Plaza Libertad, Jaro Plaza, Molo Plaza, and Sunburst Park, and malls. Truly, something Ilonggos and guests can look forward to.

This is an ambitious project of the Ilonggo artists together with the First Lady, and its success rests on collaboration, linkages, and cooperation of all Ilonggos, from the artists to the public.

The Committee encouraged everyone to help spread the word so that interested visitors can already book their tickets going to Iloilo as there will be events every weekend to look forward to in April.

The message in the end of this festival is that it is time to show the world the Ilonggos’ arts and culture which is very unique, as most of the firsts were here in Iloilo. Ilonggos must also be proud of their heritage and what they can offer to the world.