Megaworld Corporation furthers its vision of nation building as it opens the doors of the Iloilo Museum of Contemporary Art (ILOMOCA), the company’s first-ever museum venture at the heart of its bustling township development in Western Visayas, the Iloilo Business Park (IBP). 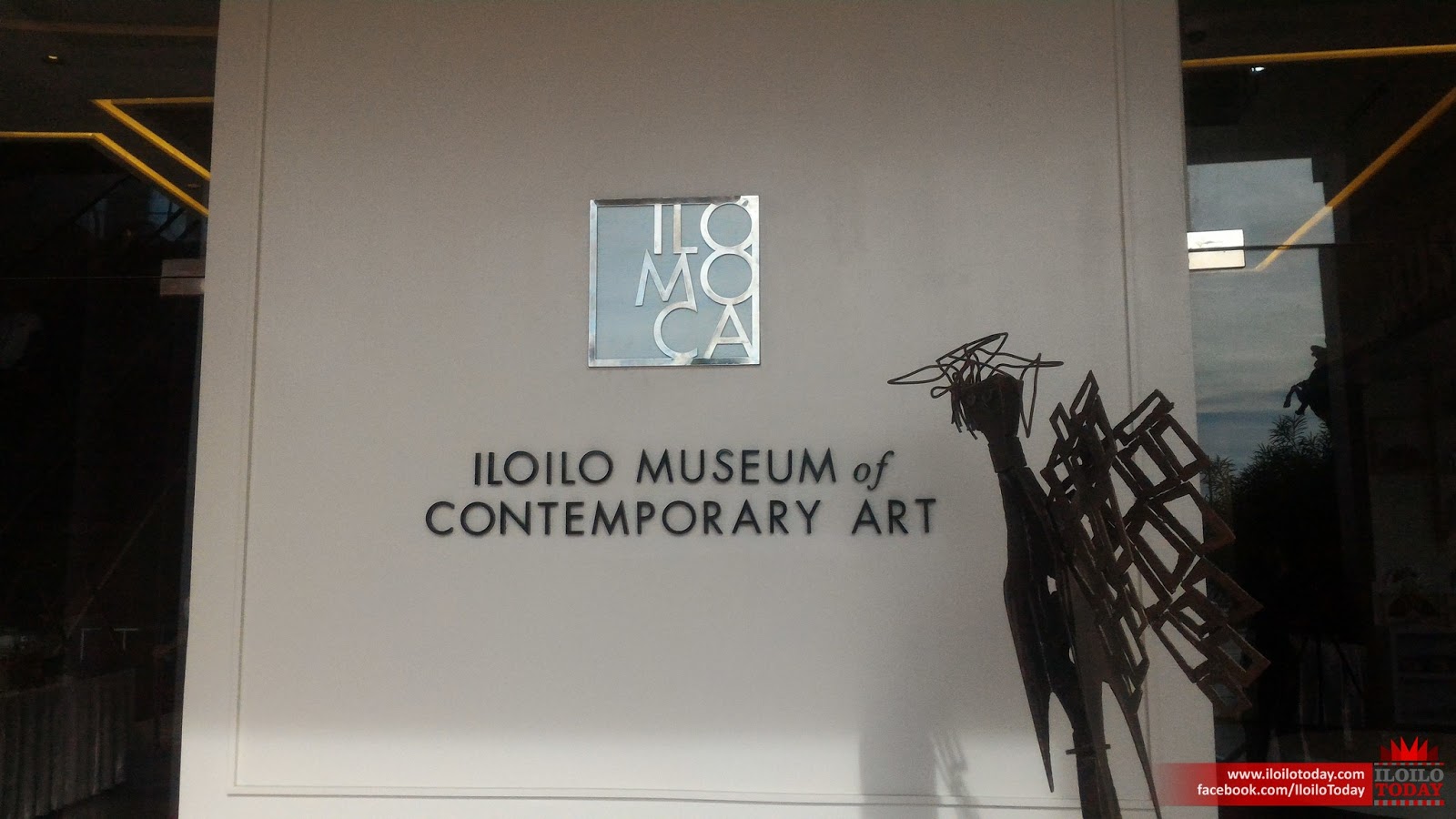 Interestingly, ILOMOCA also happens to be the first art institution in Visayas and Mindanao exclusively dedicated to showcasing the works of mostly Filipino and Ilonggo artists within the realm of modern and contemporary art.

“ILOMOCA is a very important milestone for us at Megaworld. It is our first museum development and there is no better place than to have it here in Iloilo Business Park,” says Kevin Tan, senior vice president, Megaworld. 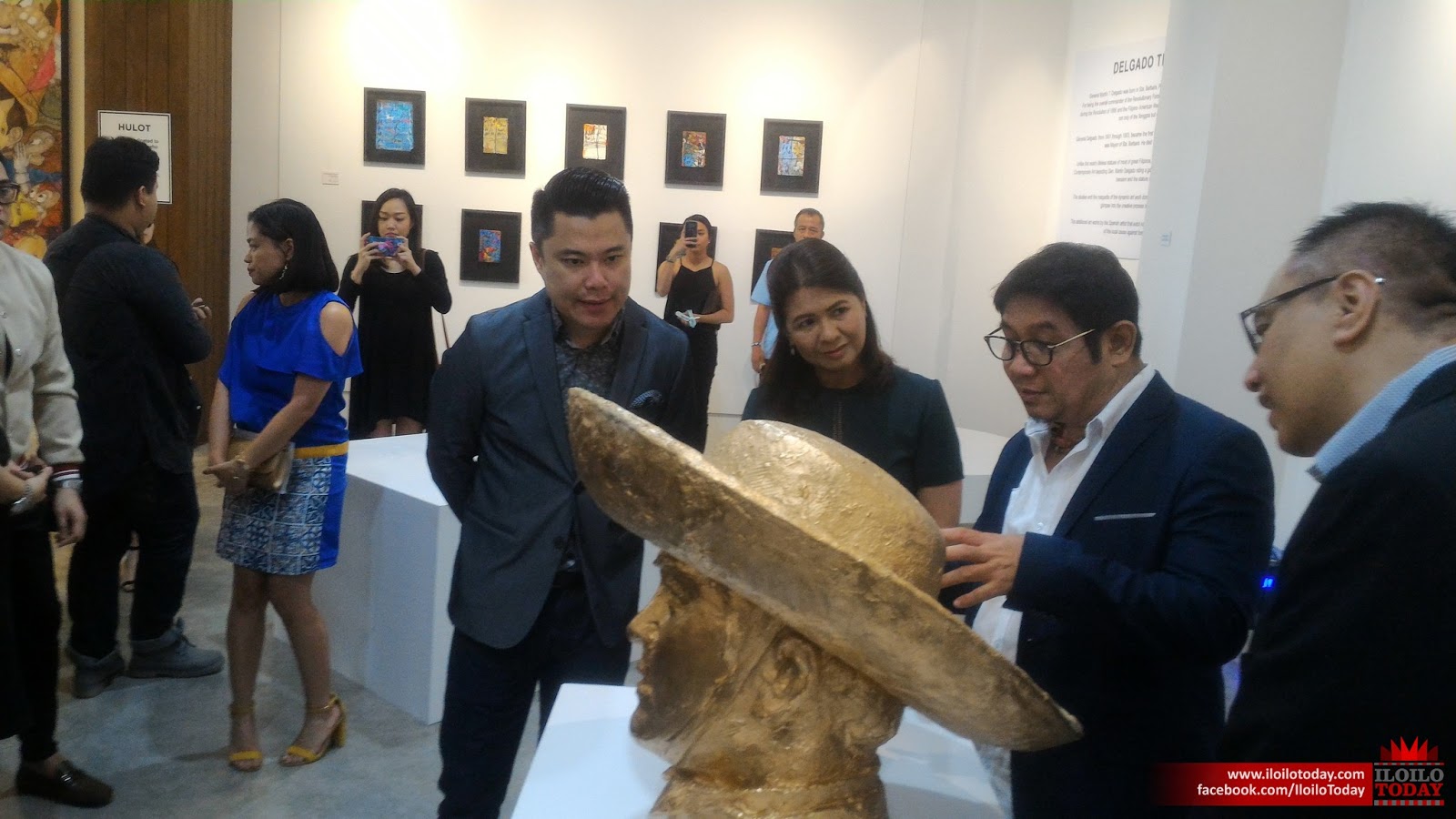 Art as pillar of national heritage and progress
The ILOMOCA is a project initiated by Megaworld through the Megaworld Foundation, with the vision of enriching the Iloilo community and the whole of Western Visayas Region, with a new avenue for cultural and academic convergence.

Through ILOMOCA, Megaworld sought to provide Filipinos a modern experience of art in the hopes of encouraging dialogue and understanding across cultures and generations, and to inspire positive transformation in society. 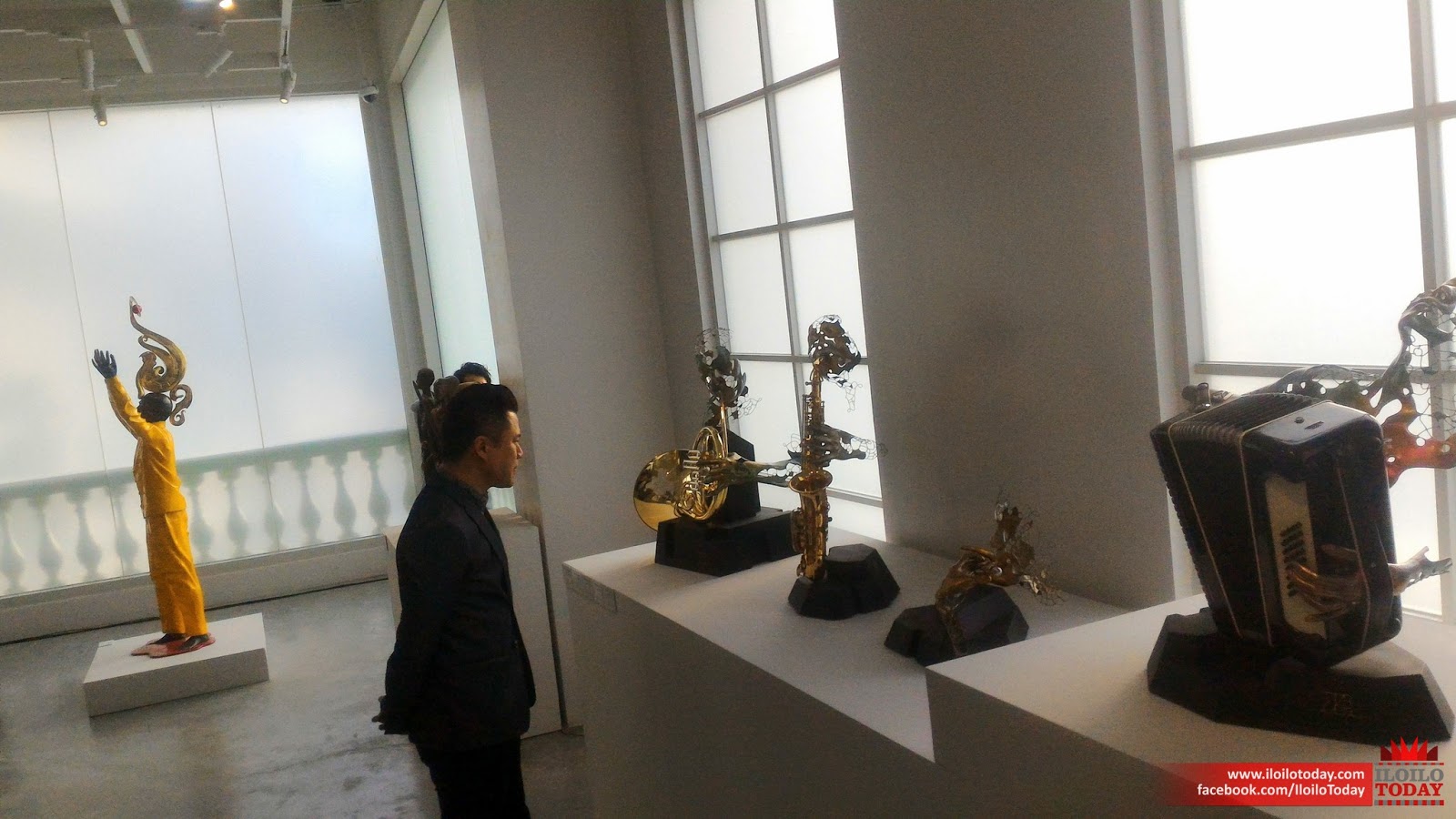 “Through this project, we are reinforcing our role in the preservation and promotion of the Ilonggo arts, culture, and history. The ILOMOCA sits right at the heart of this township, which is well-positioned as a center of business, tourism as well as arts and culture in Western Visayas.”

Megaworld has spent P110-million for the construction of ILOMOCA
Nurturing passions and creativity The ILOMOCA is located at the Casa de Emperador in the heart of Iloilo Business Park ILOMOCA Art Director and University of the Philippines-Visayas Vice Chancellor and curator of ILOMOCA, Martin Genodepa, will serve as the curator of the three-storey museum, which will feature close to 3,000 square meters of space, including five (5) exhibit rooms and its own souvenir and merchandise shop. 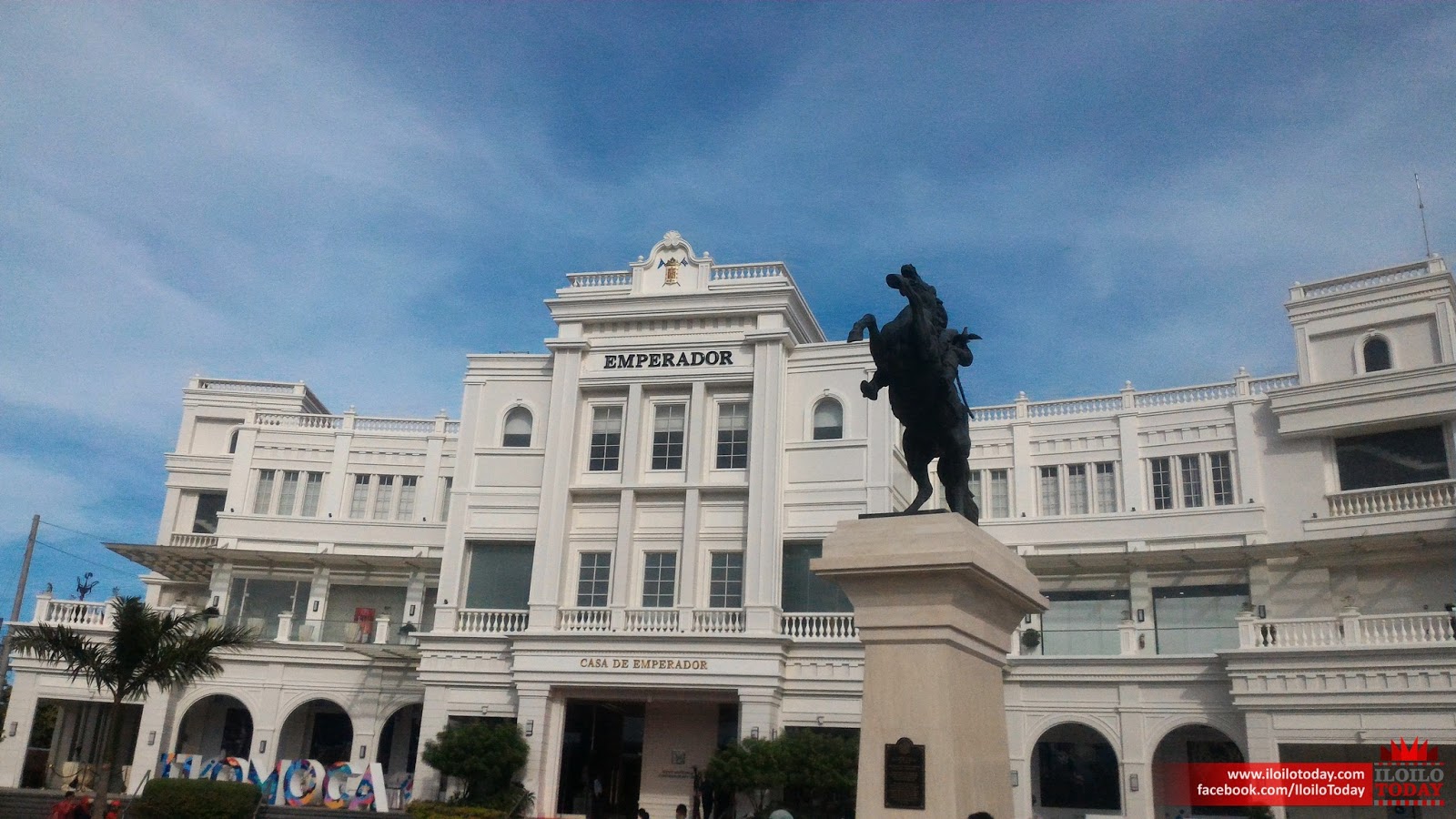 At the ground floor will be The Hulot Exhibit, a commercial space for gallery exhibitions open to local or international artists, where they can feature their works of creative innovation, technique and skill. 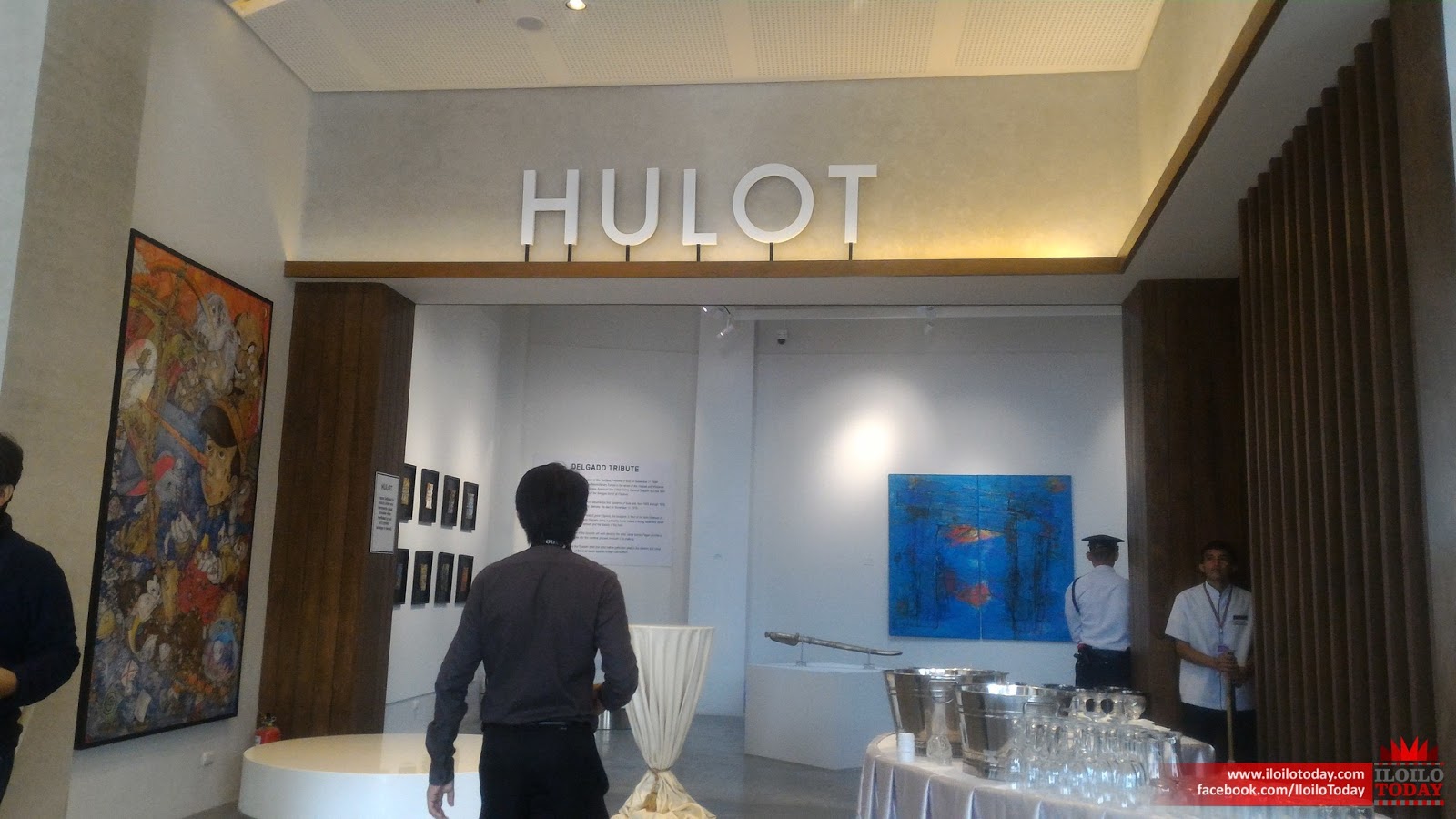 Also at the second level is ILOMOCA’s primary exhibit, The Gallery, which is designed to showcase rotating themes and collections. It currently holds three inaugural exhibits: the first highlighting the excellence of Filipino artists that have influenced the Ilonggo art scene as well as on the national level; another one focusing on Filipino sculpture; and a third exhibit featuring works by international artists that have influenced world art. 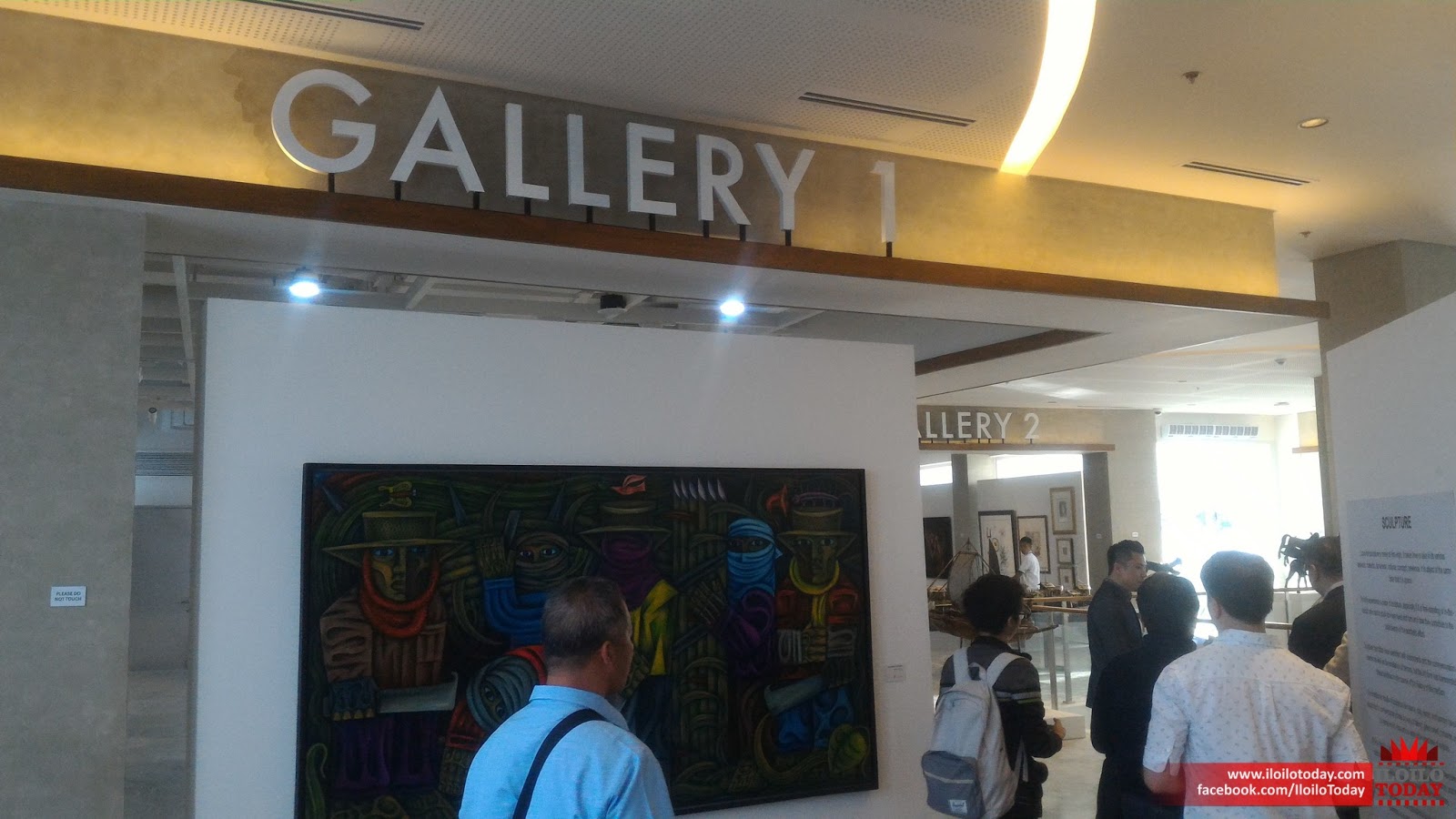 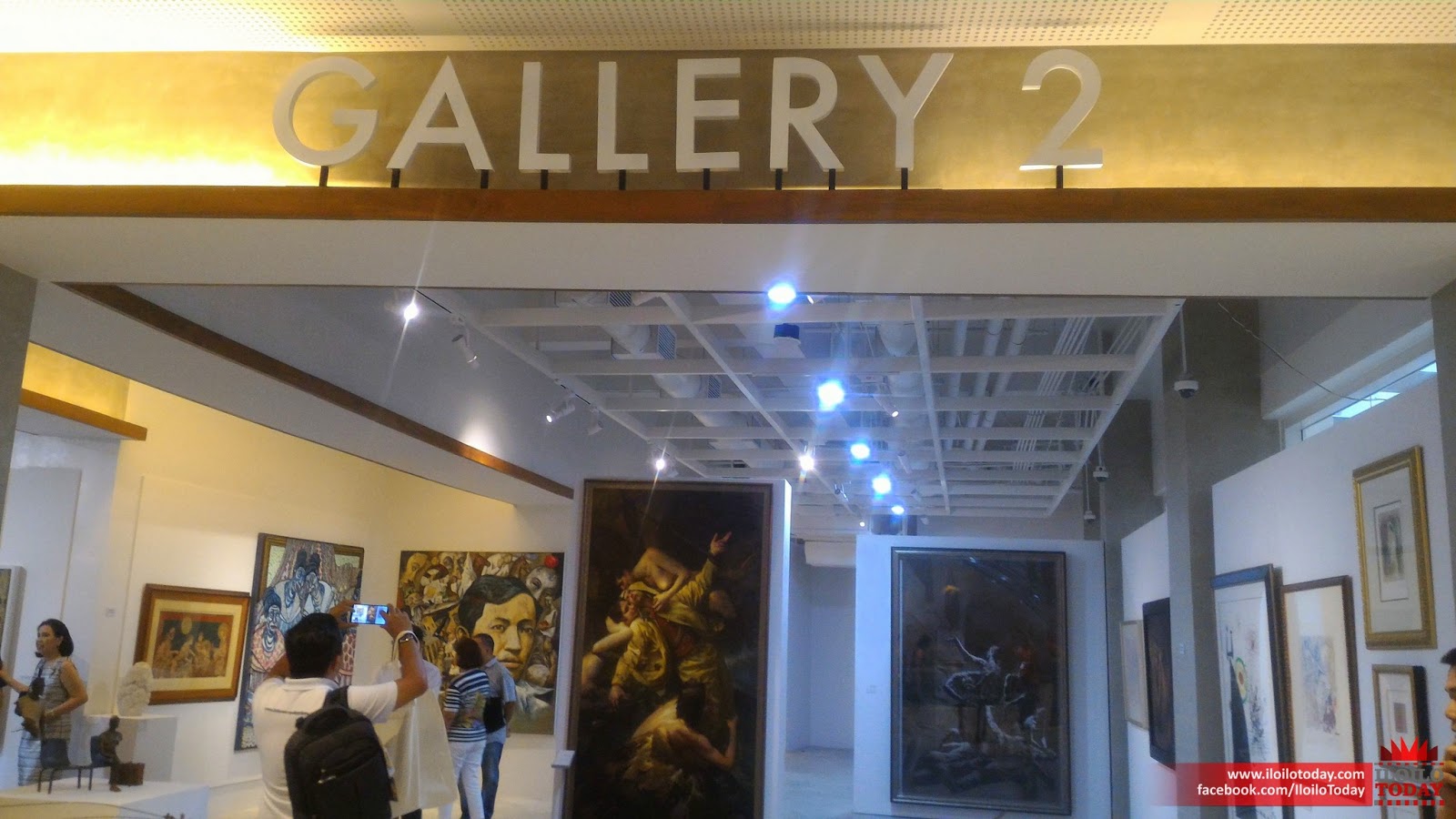 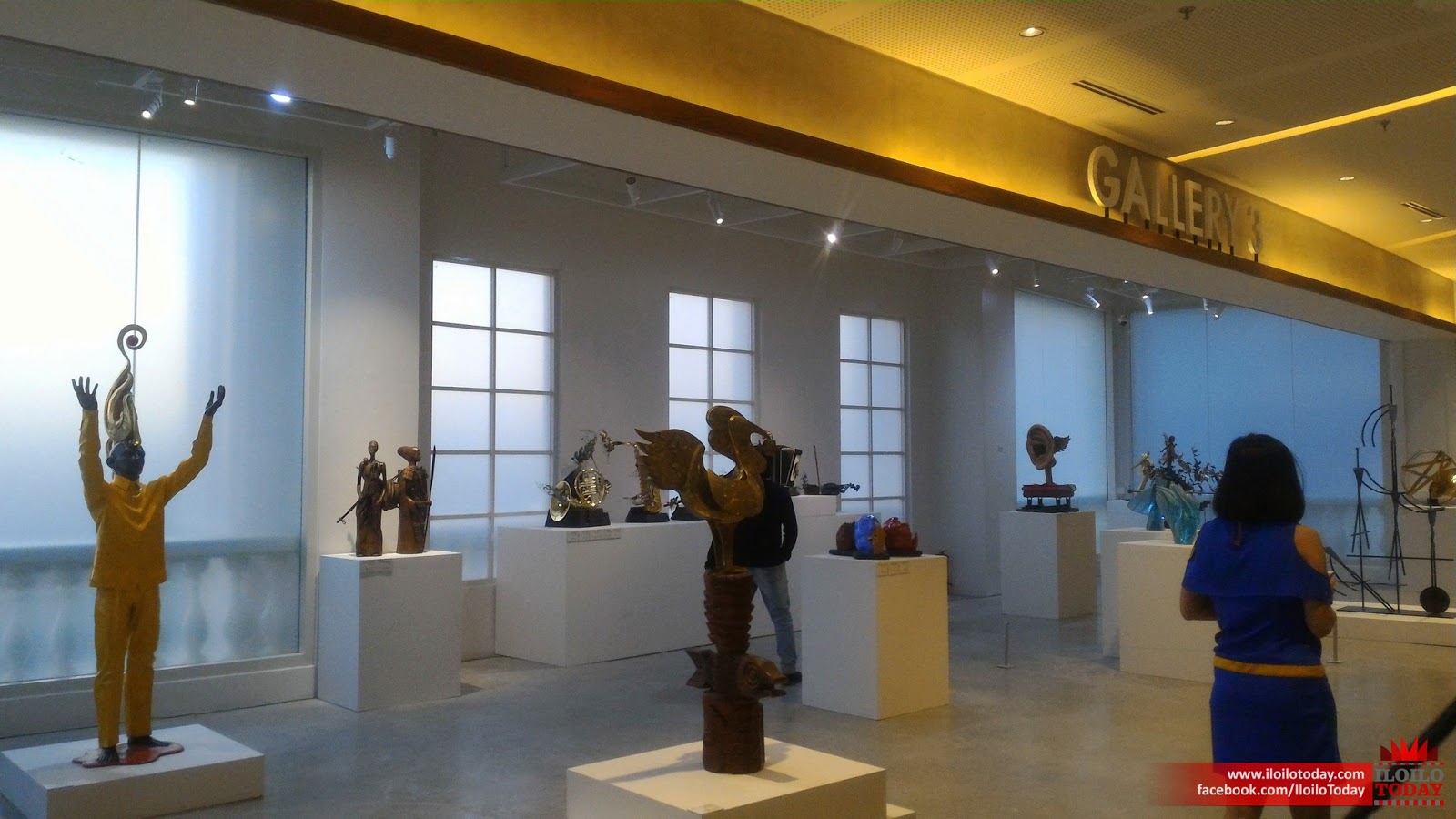 The ILOMOCA also has its own theatre facility called The Box that can serve as venue for film or performance art, theatre productions, art workshops, special exhibits, and other related cultural events. It can accommodate up to 60 people and is equipped with state-of-the-art audio technology. 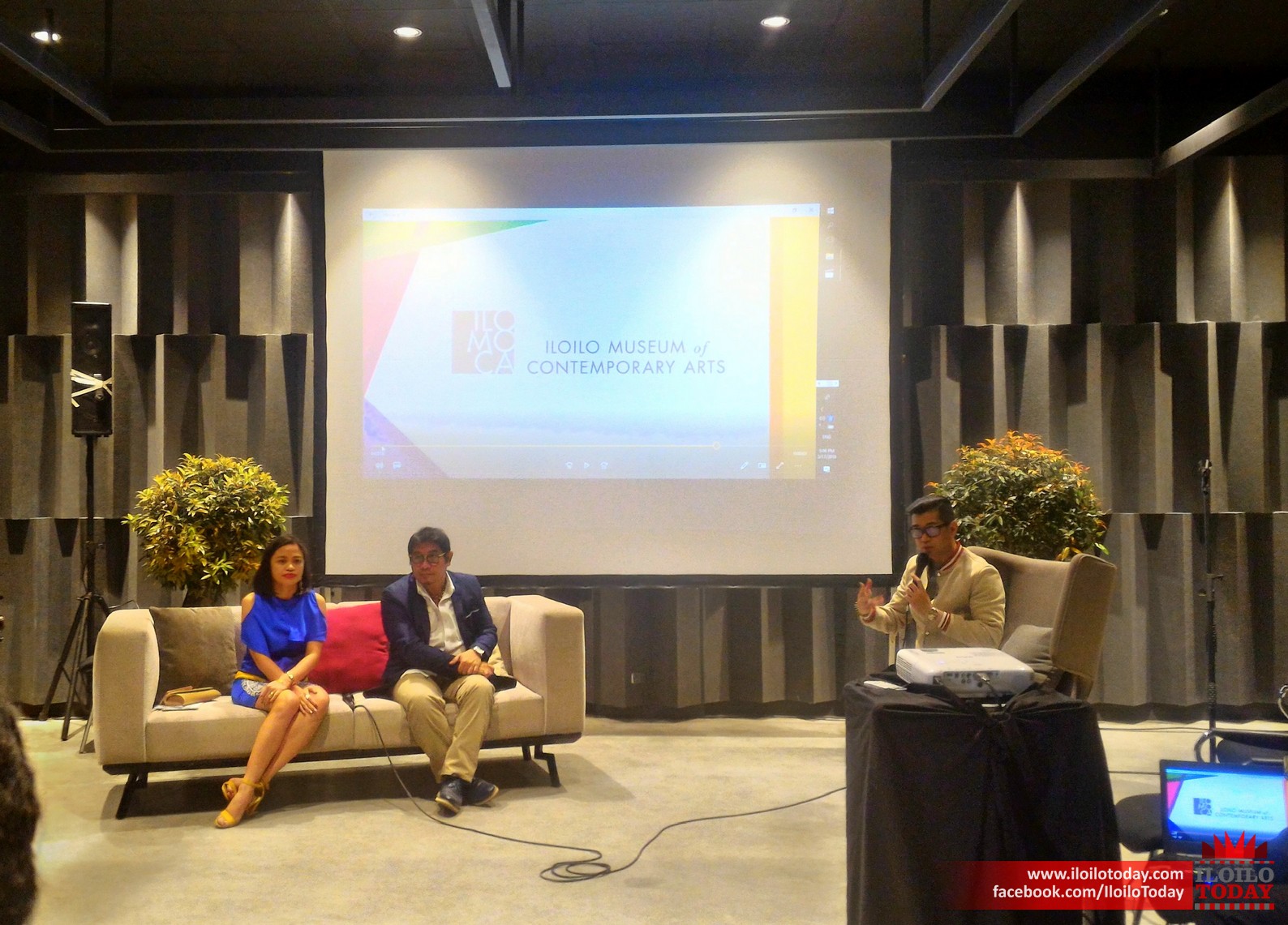 Finally, guests will find the The Adoration Valencia Gallery, on the third floor, and will feature art personally curated by one of ILOMOCA’s primary donors, who named the gallery in honor of their matriarch.

“We look at ILOMOCA as a concrete manifestation of our goal to create urban townships that have their own charm and character,” Tan shares. “We want to curate our development in such a way that they seamlessly blend with the local culture and promote tourism.”

Admission to the museum is valued at Php 100 for regular visitors. Senior citizens, on the other hand, will only be charged Php 80, while students can get in for a Php 50 fee. The museum will operate every Tuesdays to Sundays from 10:00 AM to 7:00 PM. 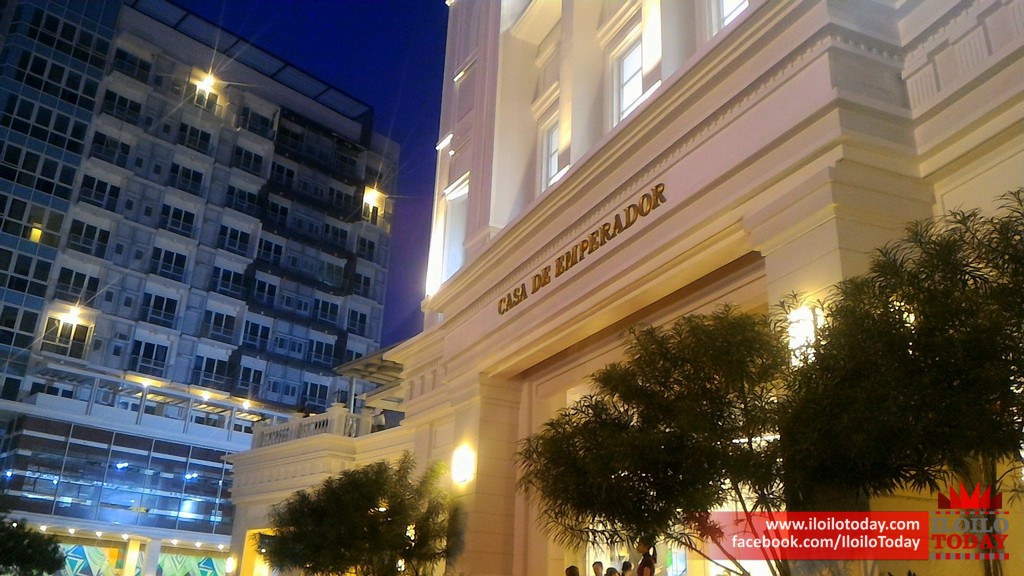