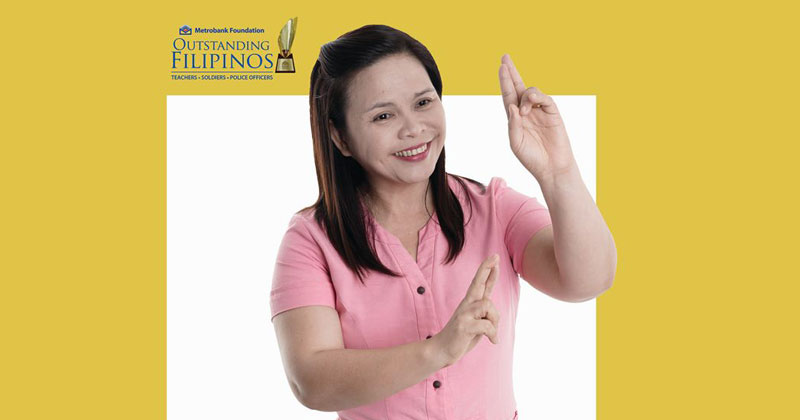 An Ilongga teacher who lost her hearing at midlife and then became a champion of persons with disabilities in Iloilo was recently named as one of Outstanding Filipinos.

The Metrobank Foundation Outstanding Filipinos is the most prestigious career-service award for Filipino exemplars in the academe, military, and police sectors.

The award recognizes 10 Filipinos composed of 4 teachers, 3 soldiers, and 3 police officers for being an exemplary public servant and an active agent of positive change and influence in their communities.

Dr. Tarol, who was already a teacher when she lost her hearing at age 35, got the recognition for championing inclusive education especially through her action research designed to enhance basic literacy skills of learners with hearing impairment.

Entitled “Buddy-Mediated Instruction (BMI)”, the action research became a benchmark model in the Department of Education Division of Iloilo City and was replicated by around 178 schools.

Outside her regular duties as a Special Education teacher and guidance counselor, she also serves as a consultant for the Association of Late-deafened, Deaf and Hard-of-Hearing for Education, Advocacy, Research and Support (ALDHEARS), an organization that advocates equal career opportunities for persons with disabilities.

Awardees will receive a cash prize of Php 1 million each (net of tax), a golden medallion, and “The Flame” trophy during the formal conferment ceremonies on September 4 at the Metrobank Plaza in Makati City as part of Metrobank’s 57th anniversary celebration. 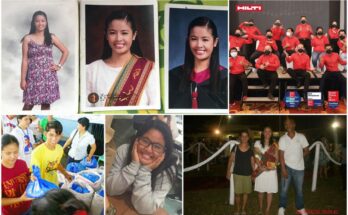 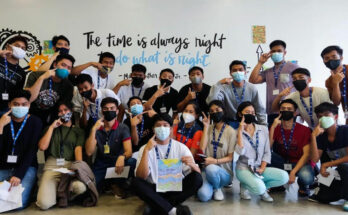 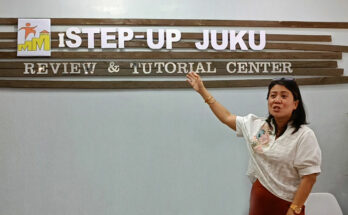