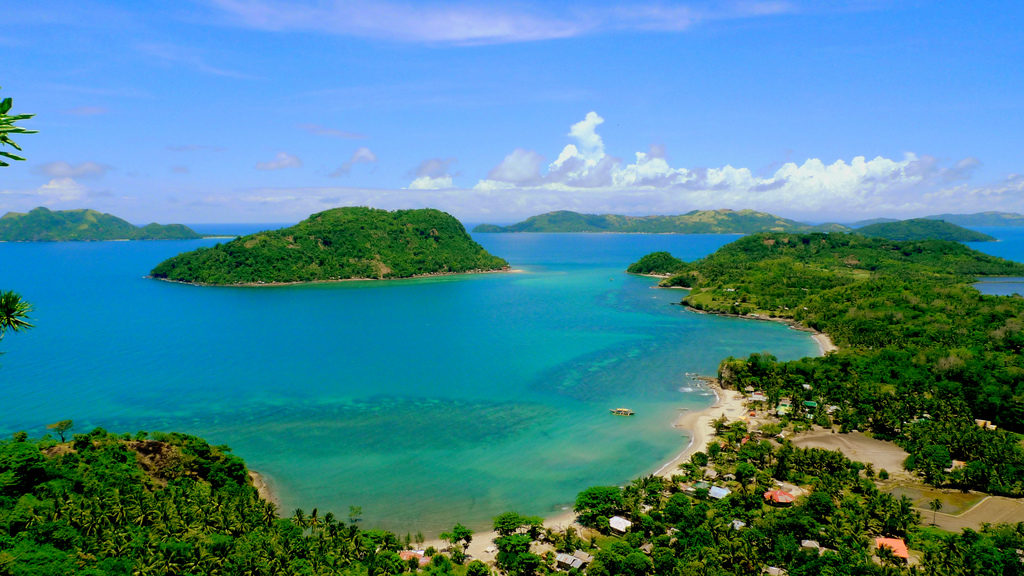 Dr. Darell Tabuada of the PVO said that they have 2,500 vials of anti-rabies vaccines for the massive immunization activity in the province, prioritizing Pan de Azucar. The vaccines are provided by the Department of Agriculture.

Pan de Azucar is being proposed to be declared as rabies free in September with the requirements for its declaration about to be met already, said Dr. Tabuada.

In the massive anti-rabies vaccination in Pan de Azucar and other parts of the province is part of the observance of the Rabies Prevention Month this March. [via PNA]