An Italian firm is investing Php10 billion to operate an industrial park and bamboo plantation in San Enrique, Iloilo. 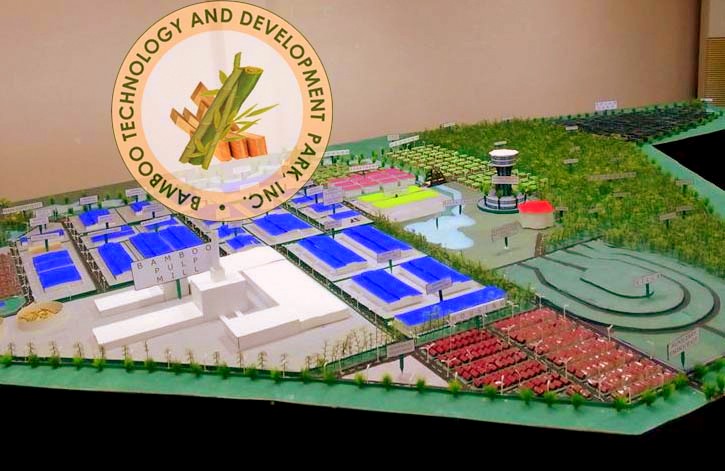 The Bamboo Technology and Development Park Incorporated owns 187-hectare land in the municipality that will be converted to an industrial park to produce tiles, ceiling/roof, textiles, garments, paper, among others out of bamboo, according to its chairman Enriko Caranza.

Some 115,000 hectares also in the municipality will be utilized as bamboo plantation. The project will start January next year with some 35,000 people to be hired during its operation.

“One of the goals of the project is to give work to people,” Caranza said.

Caranza also said that some of the products that they will produce will be exported to Europe and Middle East.

“I have already a contract with Europe and all the factories are fully-booked for order,” Caranza said.

The company is currently working on the needed documents for the project.

Provincial administrator Raul Banias said that the investment promotion unit created by Governor Arthur Defensor Sr. will help Caranza if they have problems regarding the creation of the economic zone in the municipality.

Caranza has known Philippines for 20 years. He said that he has chosen San Enrique to be the venue of the project because of its good collaboration with the local government unit. [via PNA]