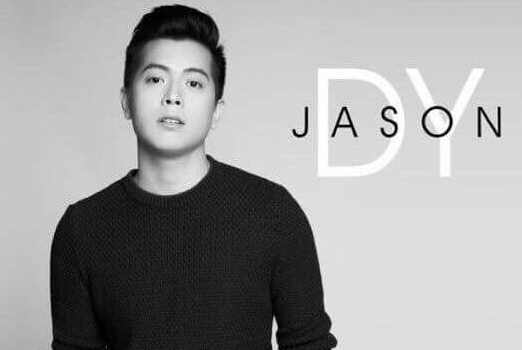 The Voice of the Philippines Season 2 Grand Champion will be in region’s biggest mall as part of promoting his debut album Milagro. At around 5PM, Dy will serenade Ilonggo fans at the event center of SM City.

A copy of his debut album will be available at the activity center, courtesy of Astroplus (c) MCA Music (Universal Music Philippines).

The 23-year-old crooner from Butuan City was mentored by Pop star Sarah Geronimo when he won this year’s The Voice PH singing competition in ABS-CBN.