A rare, endangered species of wild leopard cat was caught by residents of Barangay Inamyungan, Bingawan in central Iloilo. 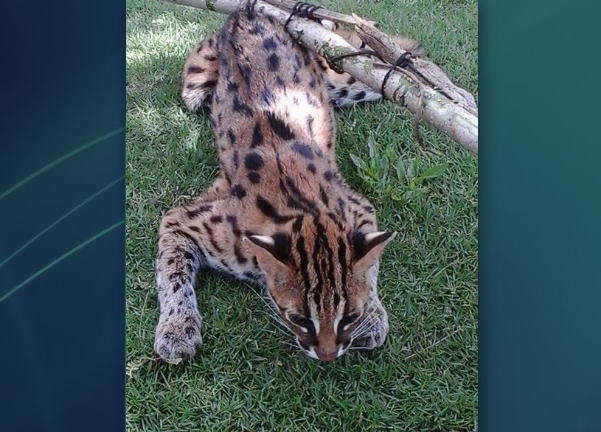 He added that residents in the barangay caught the maral as it preyed on their poultry animals.

A certain Denzer Gerry of the DPI group said that the Visayan leopard cat was caught by Somejo family, but it eventually died because they had a hard time feeding it for it turned hostile to humans.

Some locals of Inamyungan also claimed of maral sightings in the sugarcane and banana plantations, Gerry added.

The Visayan Leopard Cat is one of smallest and endemic species of leopard cats in the Philippines usually found in forest patches of Negros, Panay and Cebu. Maral feeds on rats and are also often be found in sugarcane fields.

The species is considered vulnerable, and Department of Environment and Natural Resources is encouraging residents who have captured maral to turn over it to Mariit Reserve in Lambunao for preservation.