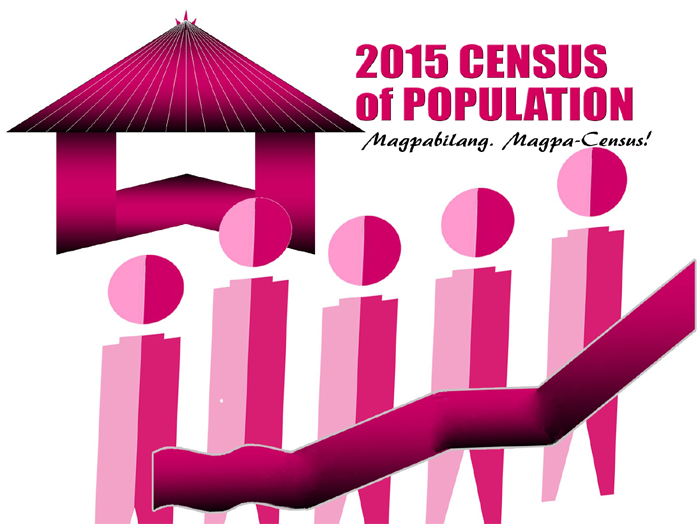 The 2015 POPCEN will make an inventory of the population of the entire country and collect information about some of their characteristics such as age, sex, marital status and highest grade completed. It will be the 14th census of population to be undertaken in the country since the first in 1903. The last POPCEN was conducted in 2010.

Enumerators will conduct the house-to-house interview while the Team Supervisors are tasked to supervise a group of enumerators.

To augment its regular personnel who usually compose the Census Area Supervisors, PSA will hire more CAS whose task is to supervise the TSs and the enumerators.

Jaro said enumerators and team supervisors will undergo trainings before their actual field work. To date, only 150 applicants have confirmed their interest and submitted their requirements.

POPCEN aims to provide government executives, policy and decision makers, and planners with population data, especially updated population counts of all barangays in the country as basis for their social and economic development plans, policies, and programs.