A ward in Western Visayas Medical Center (WVMC) in Mandurriao district was flooded on early Saturday morning as heavy rains brought by Typhoon Hanna kept pouring all over the city.

Facebook user Vince Nicholle Yee Quiel was attending to his aunt admitted in Orthopaedic Ward of the public hospital when the almost knee-deep water started to rush in.

Patients and their folks have to vacate the ward and transfer to the hallway on the second floor to avoid the flood which lasted for almost four hours. Here are some of the photos Vince shared in social media: 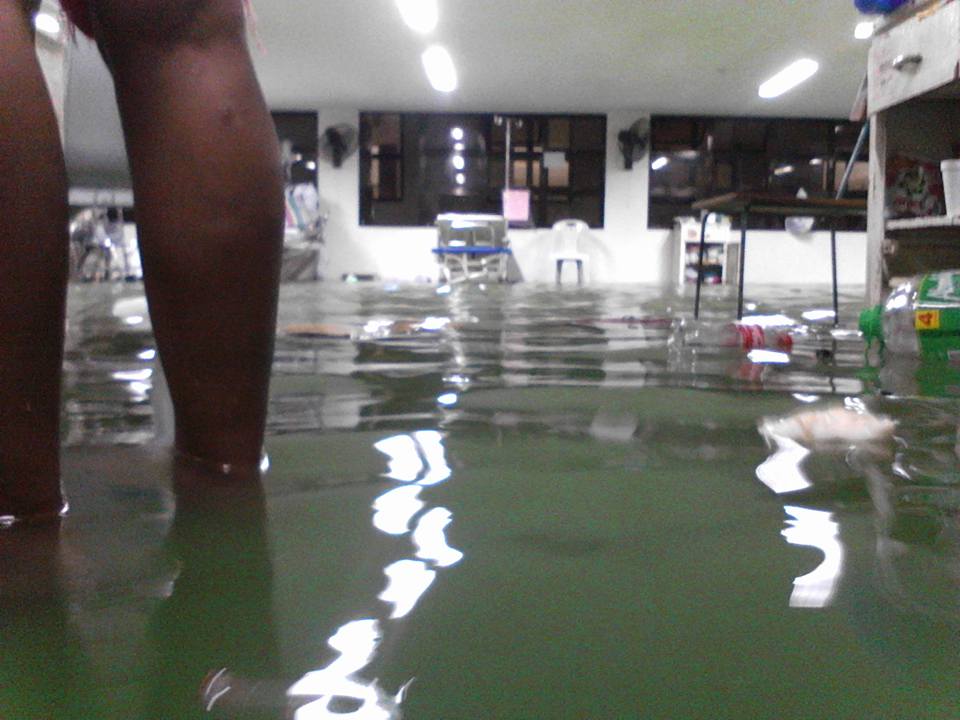 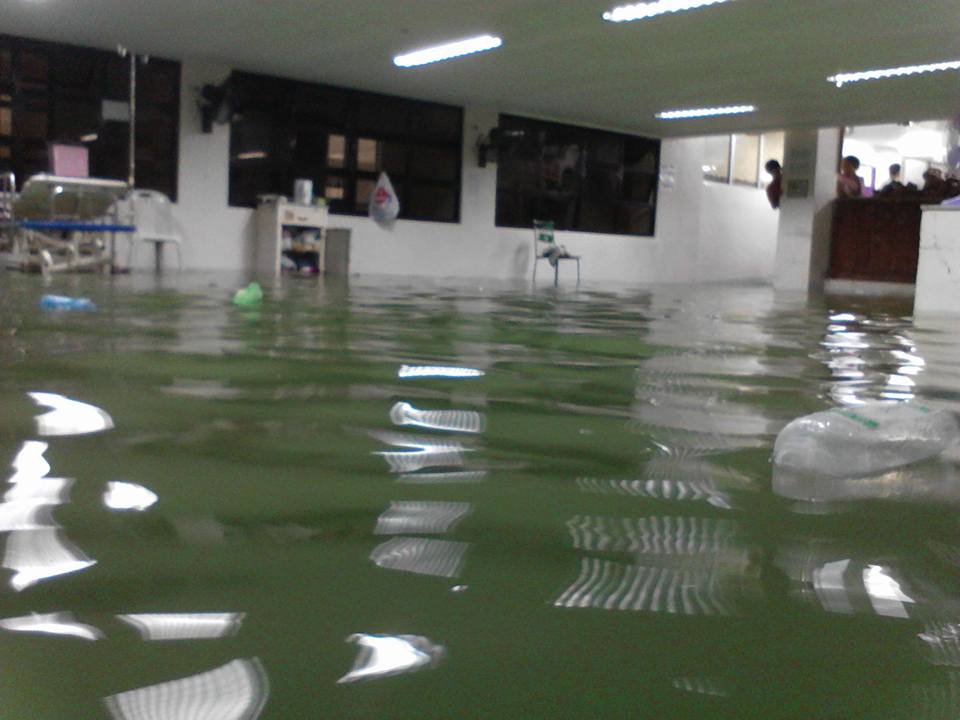 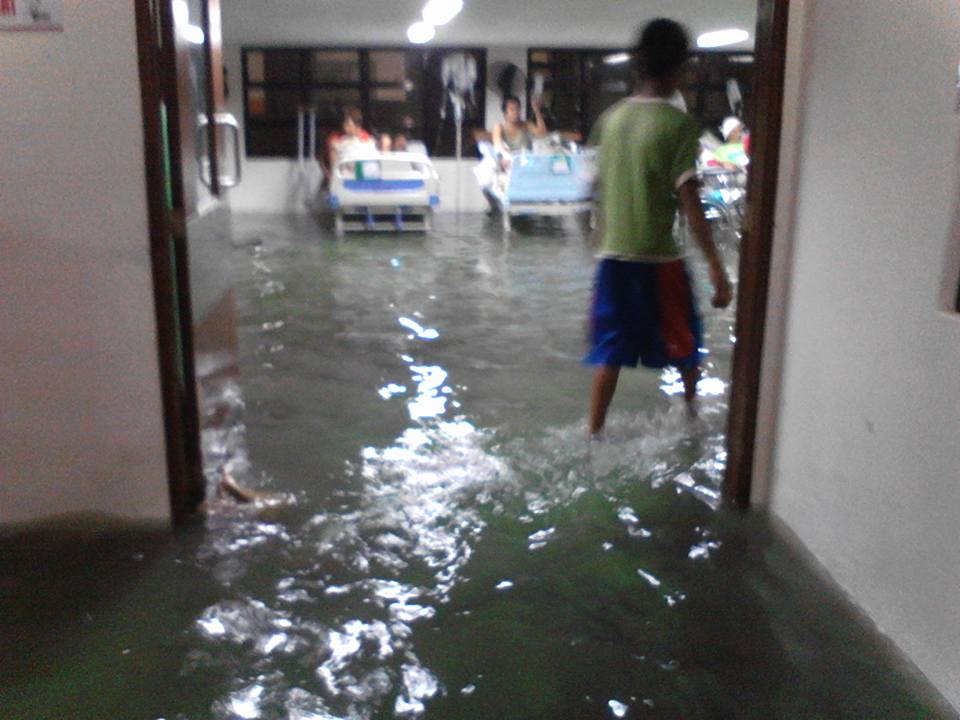