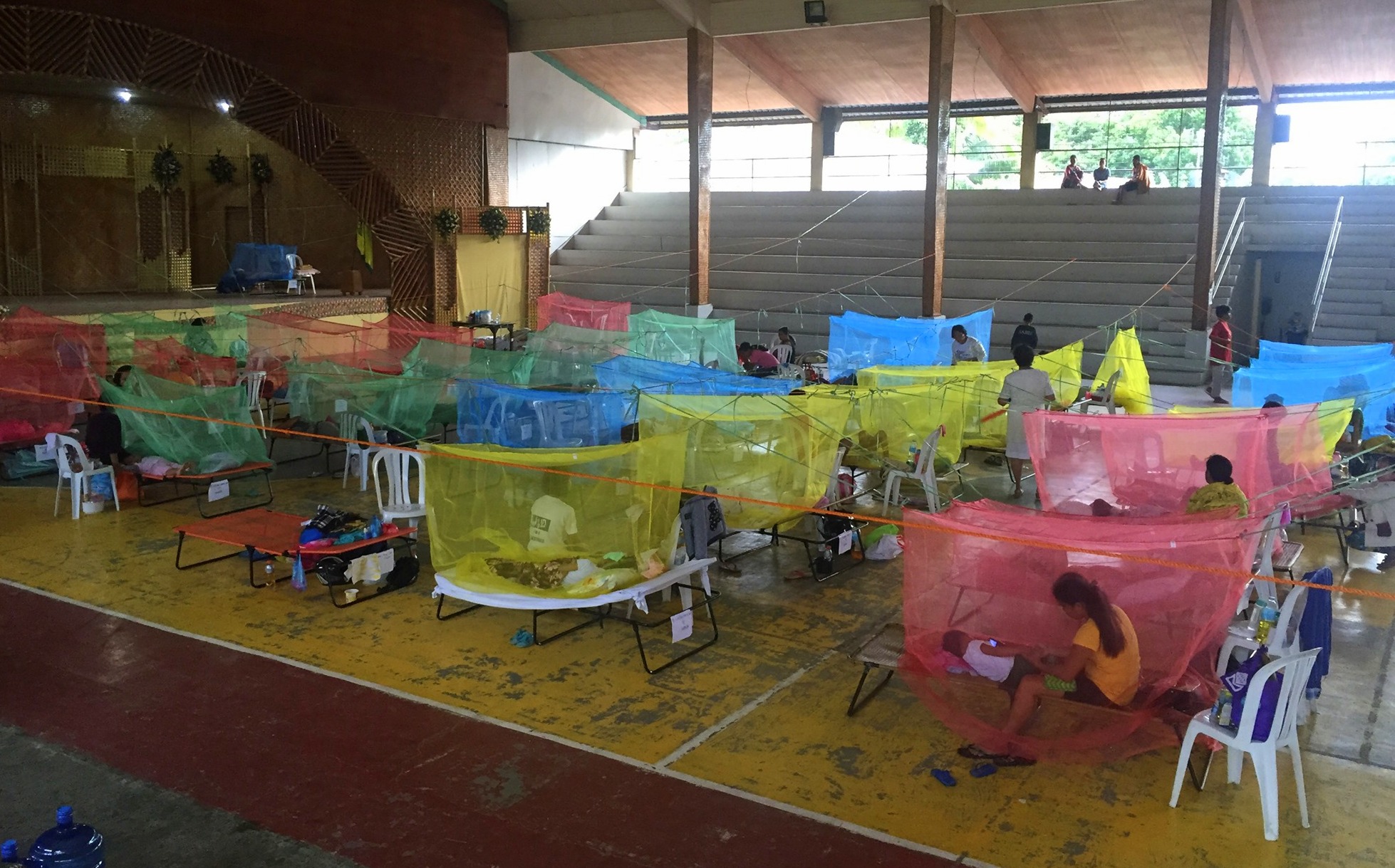 In the municipality of Maasin, Mayor Francis Amboy ordered that their gymnasium be temporarily converted into a hospital ward for dengue patients after their town’s rural health units (RHU) could no longer accommodate additional patients.

Amboy said that there are over 40 dengue cases currently being attended to in the municipal gym. Around 200 patients from Maasin are also confined at Ramon Tabiana Memorial District Hospital in neighboring town of Cabatuan.

Amboy also revealed that his 12-year-old and 7-year-old children were also infected with dengue and currently being treated at a private hospital in Iloilo City.

Department of Health-Center for Health Development in Region 6 (DOH-CHD 6) with the concurrence of Health Secretary Francisco T. Duque III has already declared a dengue outbreak in Western Visayas.

The 12 district hospitals in Iloilo province have a combined authorized bed capacity of 615 but data showed that as of Tuesday, July 17 there are 2,174 confined in the hospitals. Out of the total number, 1,051 are dengue cases. (Photo Arnel E. Ach)