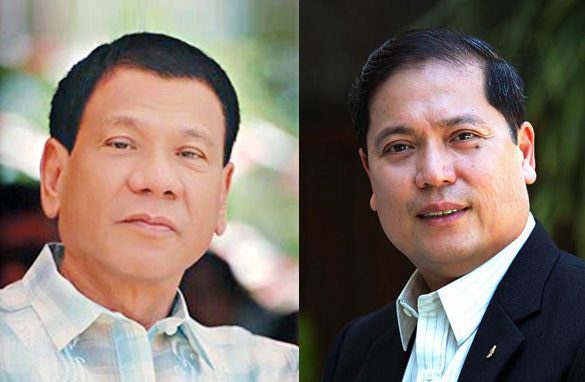 “The people have spoken and wanted Davao City mayor Rodrigo Duterte to be their President,” the mayor said.

Mabilog said that Ilonggo Senate President Franklin M. Drilon and lone city district congressman Jerry P. Trenas have already announced their full support and cooperation with the presumptive President Duterte and the city will follow the direction of the new President.

Mabilog added that he will be issuing an executive order limiting the blaring sound system until 10 p.m. only as Duterte made an announcement to limit the sound system in public places.

Most villages are celebrating their barangay fiesta this May and it is imperative that blaring sound be limited.

Mabilog will also give more emphasis on the implementation of the liquor ban, public drinking and smoking in public areas. [via PNA]