Mayor Jed Patrick Mabilog has announced suspension of classes in all levels in public and private schools in Iloilo City on Friday, October 10. 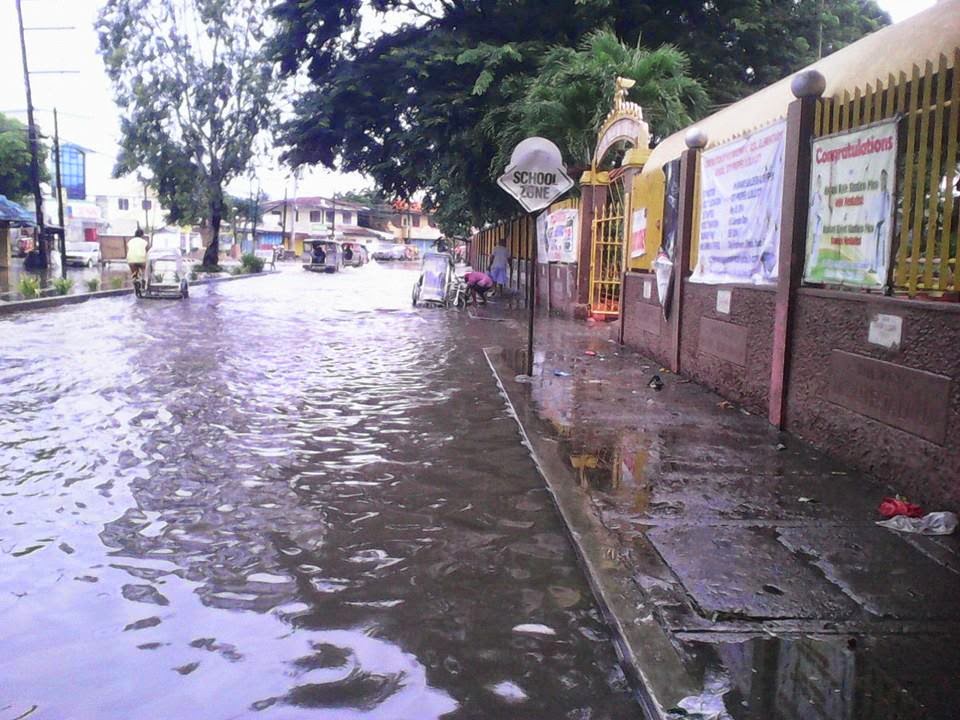 The city mayor has made the announcement due to heavy rain which have been pouring for several hours since Thursday. Mabilog posted the cancellation of classes in his official Facebook account:

“Because of heavy rains and under the general welfare act of the local government code. Together with Dr. Nelly Valerio, Schools Division Superintendent declare that All classes in all levels in the City of Iloilo are suspended in both public and private schools. Everybody is advised to stay at home or evacuate to higher grounds.”

According to PAGASA, the non-stop rain in Visayas is brought about by Intertropical Convergence Zone (ITCZ), while Typhoon Ompong batters Luzon provinces.

Local executives have the authority to announced suspension of classes due to inclement weather in absence of the typhoon signal warnings from the weather bureau, as stipulated in Executive Order No. 66, s. 2012.