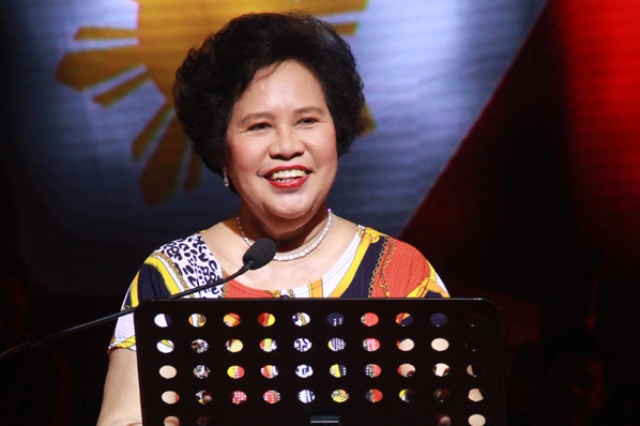 “She died in her sleep this morning,” Atty. Santiago confirmed Thursday.

The feisty Ilongga who served in all three branches of the Philippine government – judicial, executive, and legislative- was diagnosed with stage 4 lung cancer in July 2014.

She still continued to discharge her duties in the Senate afterwards, and even joined the presidential election race for the 3rd time this May 2016 but eventually lost to President Rody Duterte.

Santiago informed Senate President Franklin Drilon on May 24 that she will be on medical leave until her term ends on June 30 as she had developed anorexia as a side effect of one of her anti-cancer medications, which rendered her ‘physically and mentally weak.’

Senator Grace Poe, who was presiding the Senate hearing on the Freedom of Information Bill, also announced the passing of the esteemed Ilongga. She paused to offer a prayer for her former colleague.

“I would like to ask we take a moment of silence to pray for the soul of an esteemed, a respected courageous colleague, a woman who had helped us in the past pass the freedom of information bill. May we pray for Senator Santiago, she passed away a few minutes ago,” Poe said.