Sarabia Jewelry opened its flagship store at Upper Ground floor of SM City Iloilo on Monday, September 26, in a well attended event by the elite and who’s who of Iloilo City. 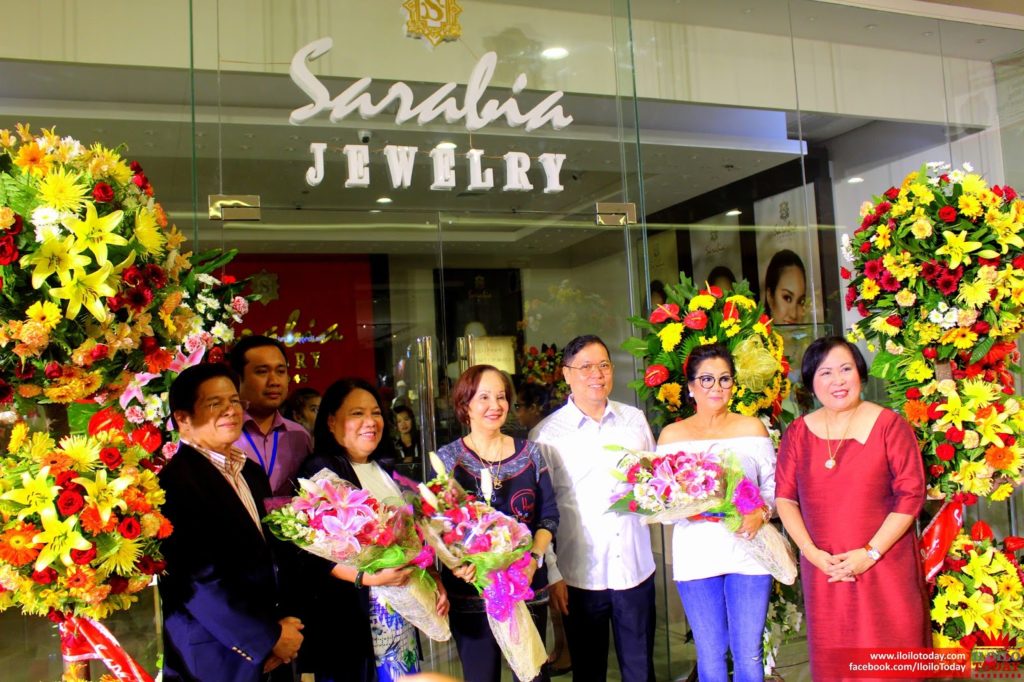 Guests were also treated to a unique fashion show presenting the latest jewelry inspirations of the Sarabia women, one of which was the SOLIHIYA series designed by Ms. Regine Sarabia Espinosa, from the third generation and in house designer and metalsmith of Sarabia Jewelry.

The new jewelry store is a realization of hard work and the passion to succeed, love for the craft, and of three generations.

“After 70 years, three generations strong, indeed the time is now. The store is a dream come true. It took many months to plan this, it takes the brand to another level, by hiring the very best designer and contractor, ” claims Mrs. Gina Sarabia-Espinosa, 2nd generation and president of Sarabia Jewelry. 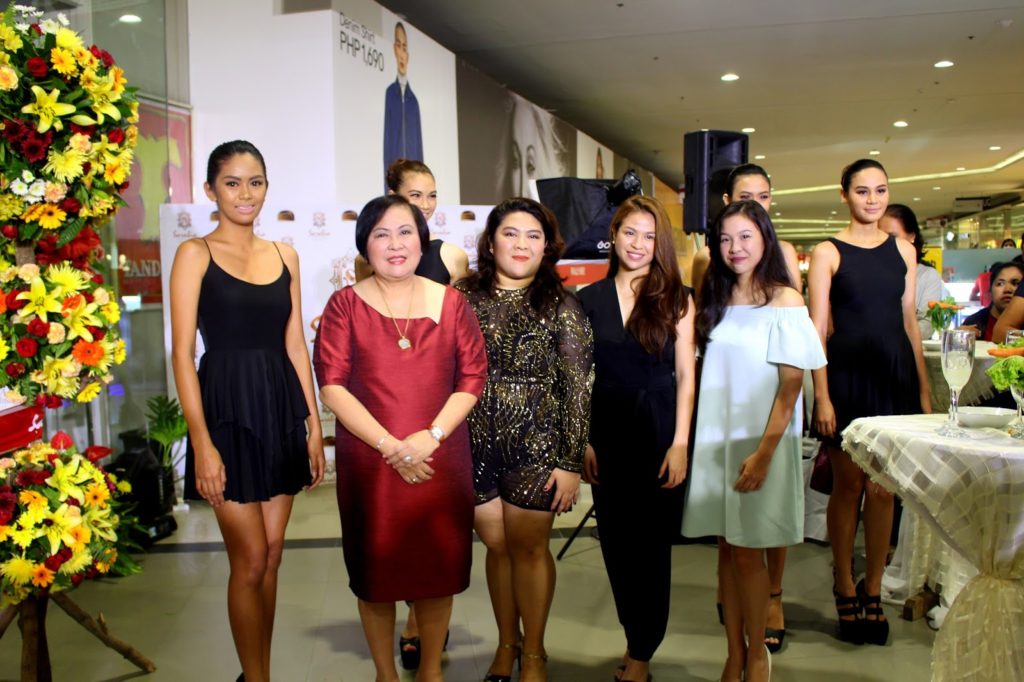 In describing the rationale of the store Mrs. Gina said that “it was made to taking customers through a whole journey in the world of fine jewelry for a better more personal customer experience.”

Nobody knows indeed the jewelry business like Sarabia Jewelry who is now currently celebrating their 70th year.

Sarabia Jewelry opened its first jewelry store in 1945 at the heart of the city, in Guanco Street. Seven decades later, Sarabia Jewelry is one of the few stores that is still standing strong in downtown Iloilo which serves as the main headquarters for the brand. 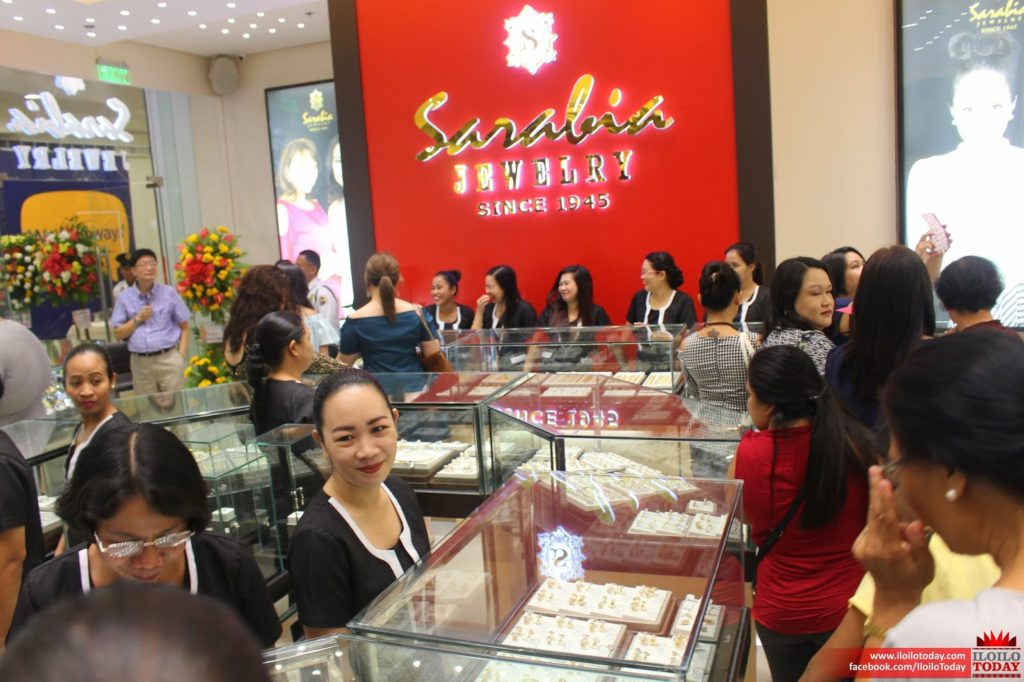 Sarabia Jewelry boasts of a massive collection of fine jewelry and most of all, an atelier with skilled artisans and craftsmen on its upper floors. Customers can set appointments to have custom made designs from Sarabia Jewelry who has its own in house certified GIA gemologist and also a master metalsmith.

Responding to the demands of the current times, Sarabia Jewelry has brought the buying experience closer to people, making more finely crafted jewelry available to everybody and through its latest jewelry store.

Sarabia Jewelry preserves the traditions of the old, while making way for the new and modern ways. This is evident in the way the three generations still operate. 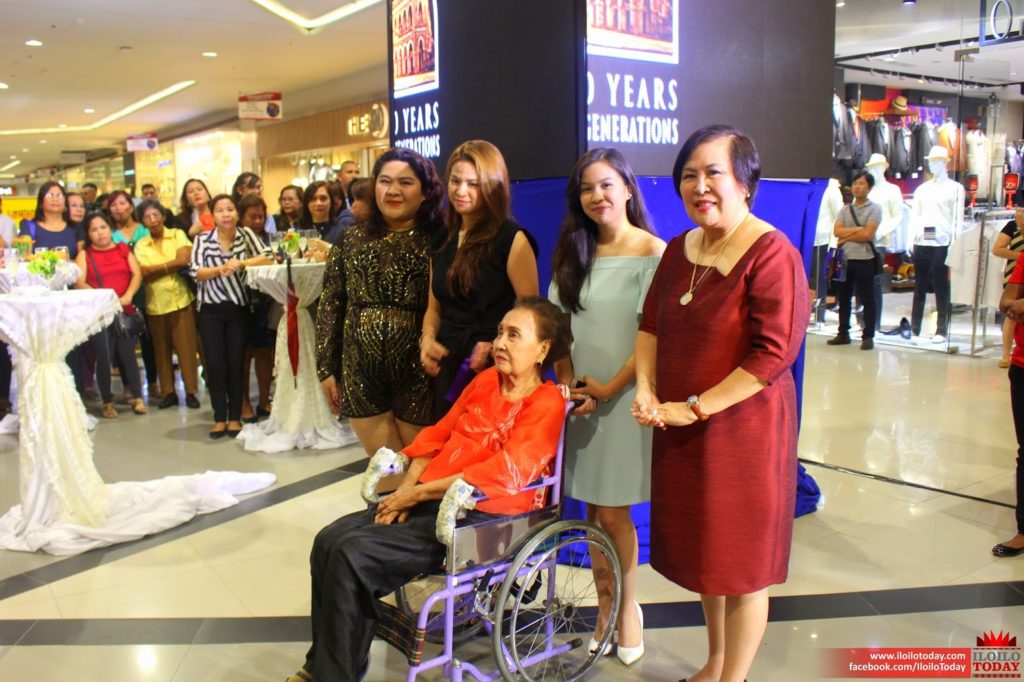 The success of Mrs. Amparo Divinagracia Sarabia was built on by Mrs. Gina Sarabia-Espinosa. Following in her mother’s footsteps, Gina took up the business challenge by learning jewelry design. She is a certified gemologist, a result of her studies at the Gemological Institute of America.

Sarabia Jewelry’s expansion and reach can be credited to the second generation. Through Mrs. Gina Sarabia-Espinosa’s efforts and sharp business acumen, she was able to offera variety of products to answer customers’ demand and expandthe brand to more areas of Panay. She is also passionate about heritage, culture, and the arts, and has mixed this in with the brand, bringing it to a higher level.

On the other hand, the third generation is marked by the passion and devotion of an artist. Ms. Regine Sarabia Espinosa inherited the artist side of her mother and grandmother, she is the master designer and metalsmith of the Sarabia Jewelry atelier. She has studied and trained as Metalsmith in The Alchemia School of Contemporary Jewelry at Florence, Italy and has brought back the idea and operations of a jewelry guild, promoting artisanal unique and handcrafted products that are closely linked to the culture and history of Iloilo.

Her inspiration is taken from her surroundings and the people she meets. Customers will be witnessing more of her work to be exhibited and sold in the flagship store.

A glimpse of Regine’s latest work of art in fashion jewelry was shown in the opening of the flagship store, which showcases the Solihiya Series in a fashion show led by Ms. Iloilo Dinagyang 2016 Vanessa Ann Ka’ihilani Caro. 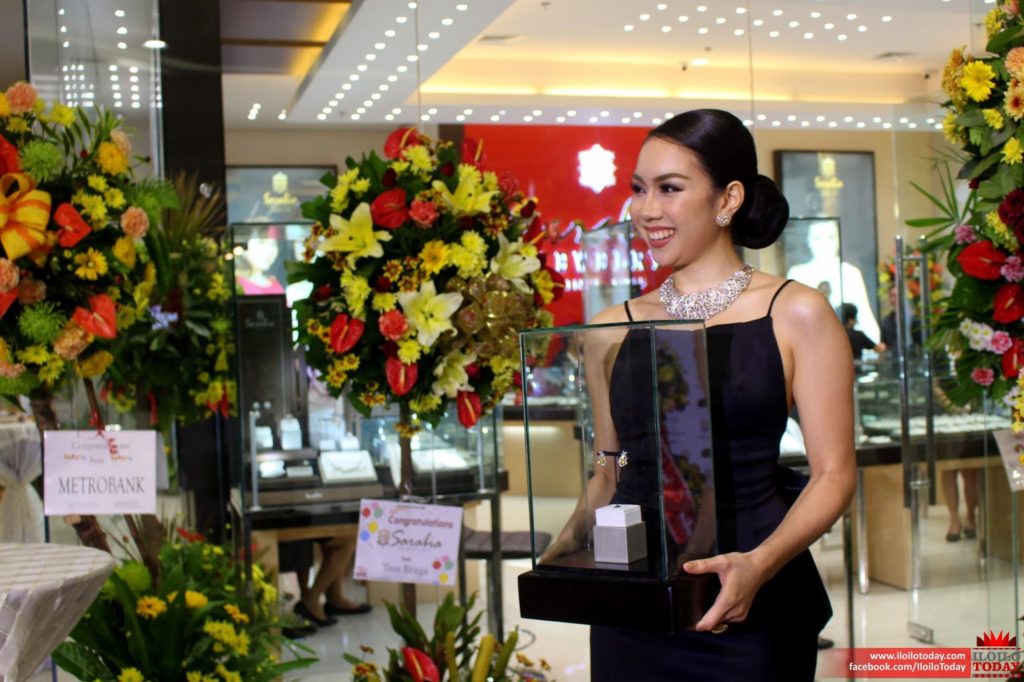 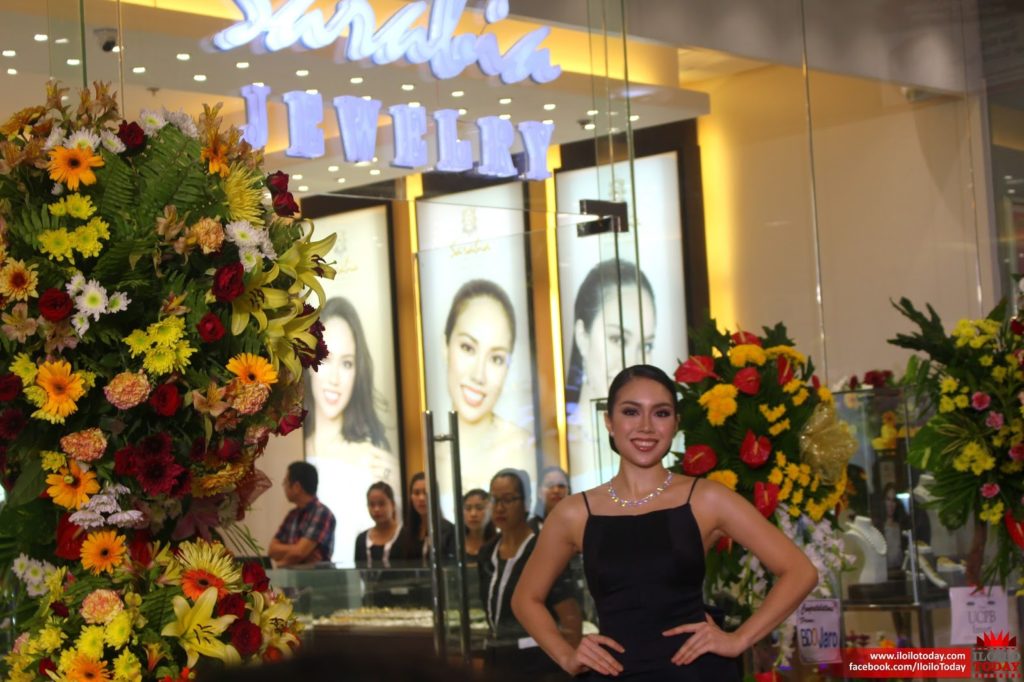 The pieces are inspired by the craftsmanship that comes from the SOLIHIYA. It is a dying craft. Rarely do we see skills being practiced of weaving rattan patterns on the furniture – it is a heritage craft. In line with the mission on preservation of heritage, Sarabia Jewelry is proud to bring this latest design from the third generation of Sarabia women in jewelry to the public.

The new store in SM City Iloilo is located near H&M at the Upper Ground Floor with more product offerings for a variety of choices, a bigger space, and a better look. The flagship store is the culmination of the legacy that has been passed on from generation to generation.