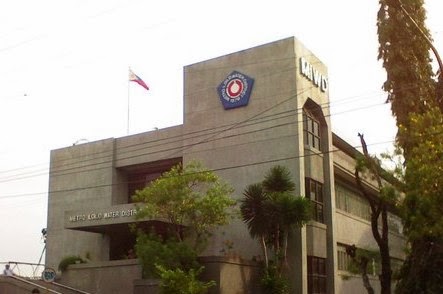 Financed by a PHP51-million loan from Development Bank of the Philippines, the transmission line is 400mm in diameter and 8,520 linear meters long, according to MIWD’s Information Officer Olive Ledesma. It passes through the radial and circumferential roads.

“With the new transmission line, we are expecting 5,000 additional water connections in Jaro District, especially in the relocation site in Brgy. Lanit,” said Ledesma.

Ledesma added that MIWD is continuously improving its service and capacity in order to respond to the demand of its concessionaires and reach areas deprived of clean water.