Department of Tourism Region VI showed its all-out support to Miss Teen Iloilo 2018 in which 3 queens were crowned in a pageant night held January 11, 2019 at Cinema 6, SM City Iloilo. 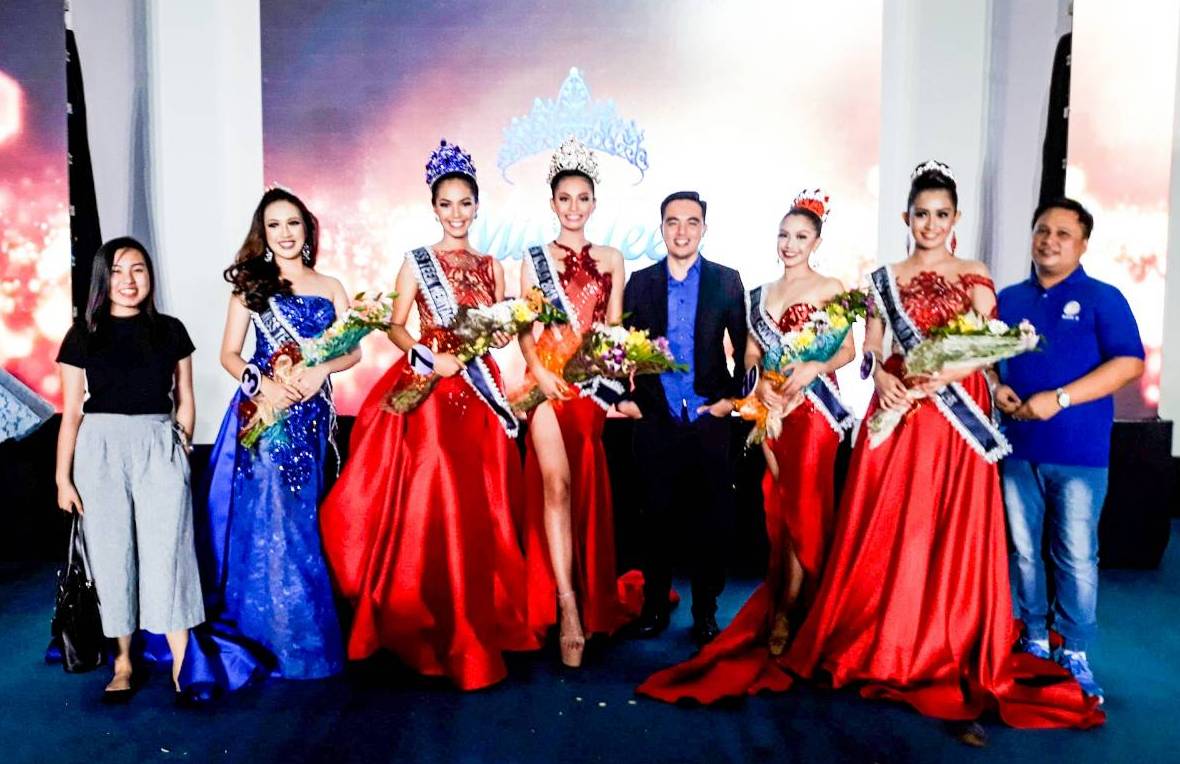 DOT VI gave a special award to Ms. Richlyn Joy Villalobos as the Tourism Teen Ambassadress of Western Visayas. She received a sash, certificate and P5,000.

More importantly, she will be receiving a monthly honorarium contingent upon her continued active participation in the activities of the regional office. She was also awarded as Miss Friendship having received the most votes from her fellow candidates. 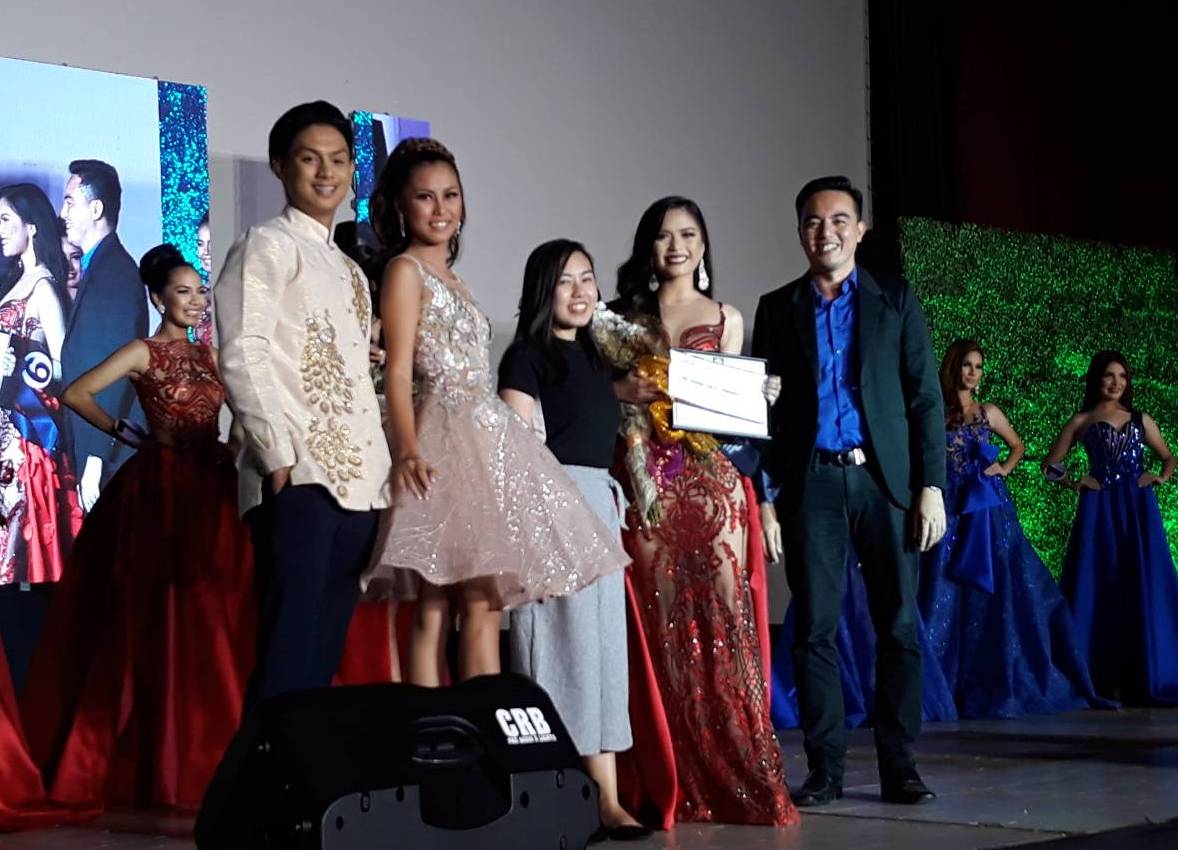 Department of Tourism Region VI Director Atty. Helen J. Catalbas said the Tourism Teen Ambassadress will represent the department in several tourism events. Prior to the coronation night, a DOT VI panel interviewed the candidates. Their academic achievements and community involvement were considered as well as their actuations in social media.

Villalobos, a scholar of Philippine Science High School will be part of the DOT VI family for the yearlong duration of her reign.

“She will be involved in youth related-programs, promotional campaigns and travel and trade fairs. She can initiate her own programs and projects provided that these are aligned with the DOT’s mandate to promote and develop the country’s tourism industry.” Director Catalbas added. (KFA)