In Iloilo where the city’s rich history is present in every corner, the 8.8-meter bronze statue of the greatest Visayan ‘revolucionario’ General Martin Delgado in Iloilo Business Park is something that is hard to miss.

A masterpiece created by Spanish sculptor Gines Serran-Pagan, one of the worlds most renowned international contemporary artists, the Gen. Delgado statue has become nothing short of a landmark in the City of Love. Located at the Casa de Emperador inside Iloilo Business Pak the statue stands proudly as a tribute to Ilonggo hero’s historic feat. 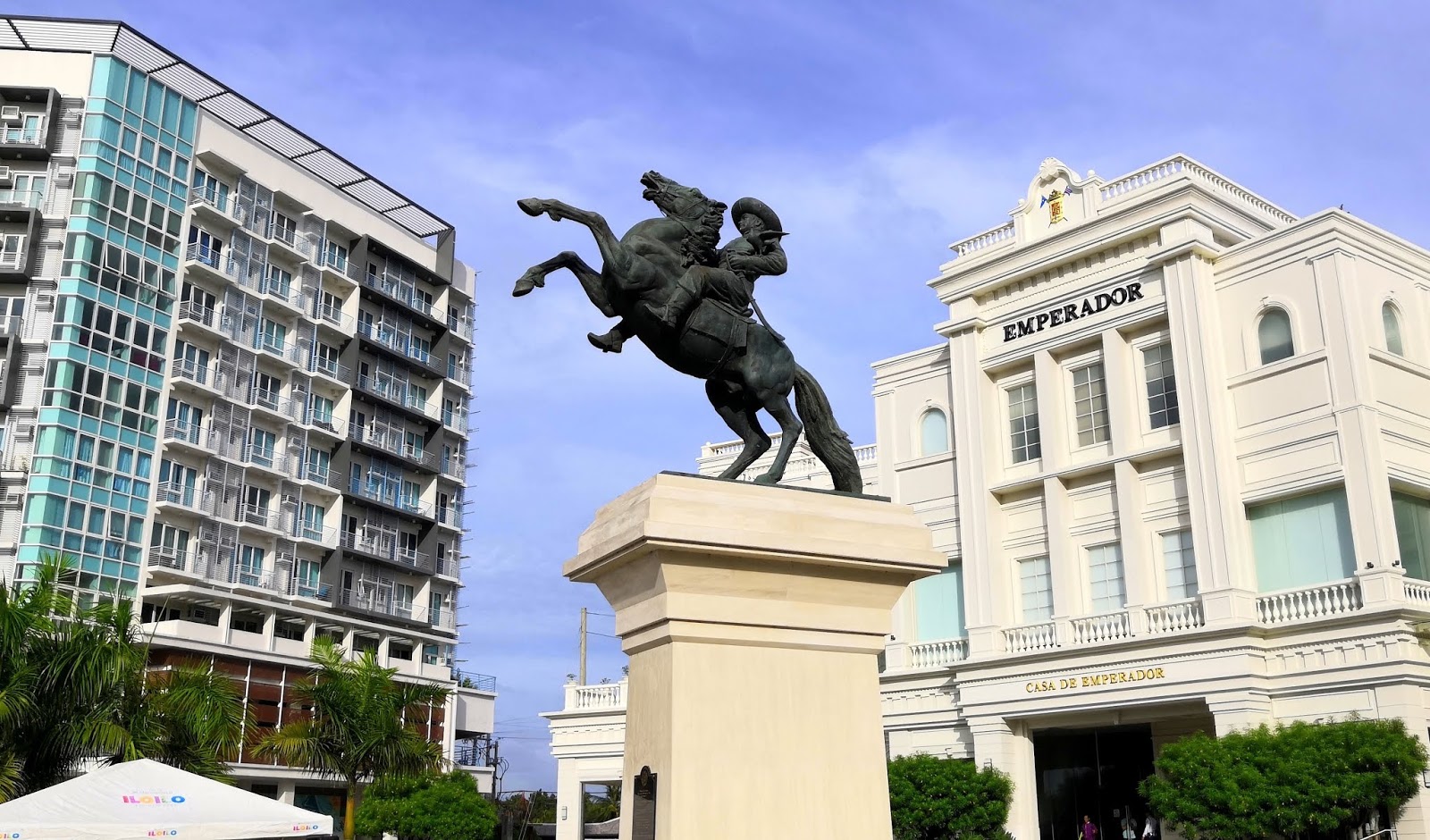 “We are very happy to have such an iconic masterpiece here in Iloilo Business Park, especially one that bears a stamp of artistic greatness courtesy of Gines Serran-Pagan. This statue is truly a fitting reminder of the continued emergence of Iloilo as a progressive city that puts the arts, history, and culture at its very core,” says Kevin L. Tan, executive vice president and chief strategy officer, Megaworld. 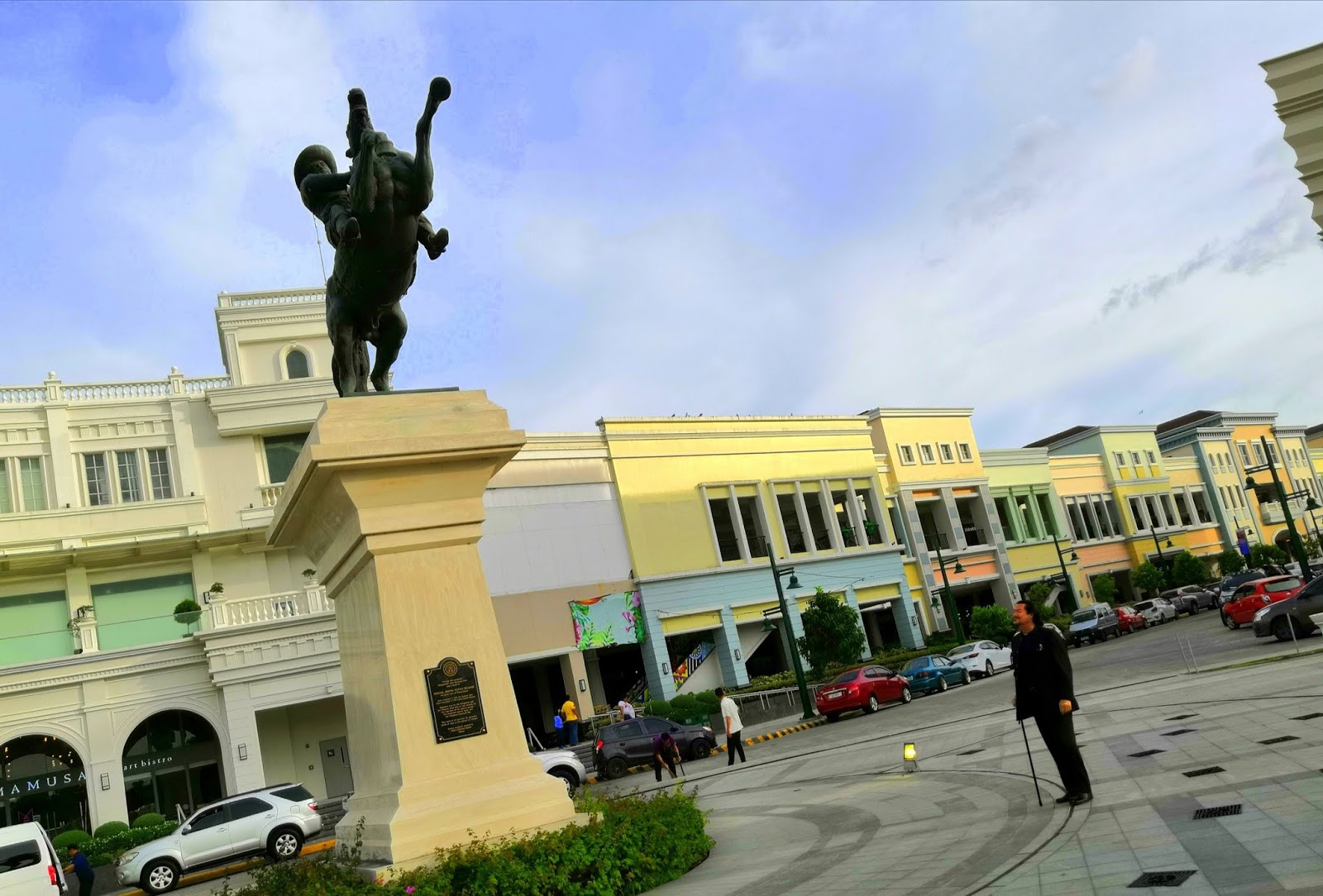 The statue was first made in clay, then fiber glass, and eventually coasted into bronze by Serran-Pagan himself. It took almost a month for the statue to arrive here in the Philippines from China where it was created, but the overall design and preparation of the massive artpiece took more than three years to be completed.

“I feel really proud because General Martin T. Delgado deserved this honor for having sacrificed his life for Iloilo. The bronze sculpture has the durability of thousands of years. His legacy will be an inspiration to future generations. My gratitude to his family, the people of Iloilo and to Dr. Andrew L. Tan and his company Megaworld for giving me the opportunity to create this monument and commemorate the most famous son and hero of Iloilo,” shares Serran-Pagan.

Born in Ceuta, Spain, Serran-Pagan has devoted his life in developing communities by combining art, anthropology, history, and culture. Some of his remarkable sculptures include The Pillars of Hercules: Abyla and Caipe and The Union of the World: Monument to World Peace, deemed to be the largest works of art depicting Classic mythology in the contemporary world which are both in Gibraltar. 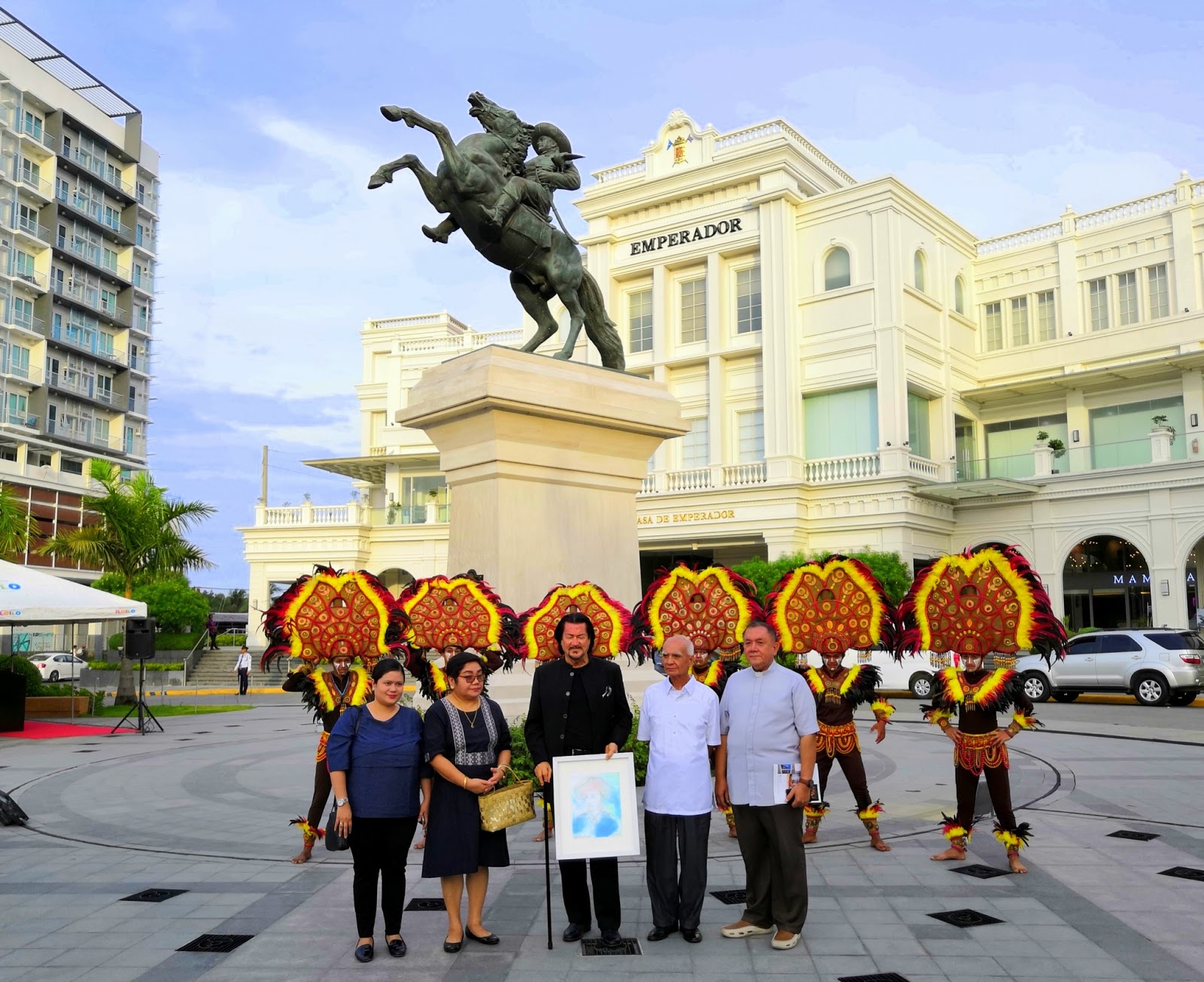 Just recently, Serran-Pagan was feted with the Lorenzo de Medici Medal of the Arts in Miami, Florida for his valuable contribution to the arts in the world. The recognition was bestowed upon him by Prince Lorenzo De Medici himself, the direct descendant of the Renaissance sponsor of the Arts.

With over 250 exhibitions across 20 countries, international news agencies and organizations consider Serran-Pagan as western artist who has had more exhibitions in Asia. He earned a master’s degree in Anthropology from New York University and a PhD from City University New York. Serran-Pagan’s artworks are collected by major museums around the globe, including the Guggenheim Museum in New York.

Recently named by the prestigious Philippine Property Awards as the Philippines “Best Township Development,” Iloilo Business Park highlights the importance of art in further developing communities. Perfectly blending urban achitecture with art, history, and culture, the 72-hectare Megaworld township has become the place where art enthusiasts discover more about their craft at the Iloilo Museum of Contemporary Art (ILOMOCA). One the latest additions to Iloilo Business Park, the museum happens to be a sanctuary where Ilonggos and tourists alike can feed their love for the art with various paintings and sculptures from local and international artists.