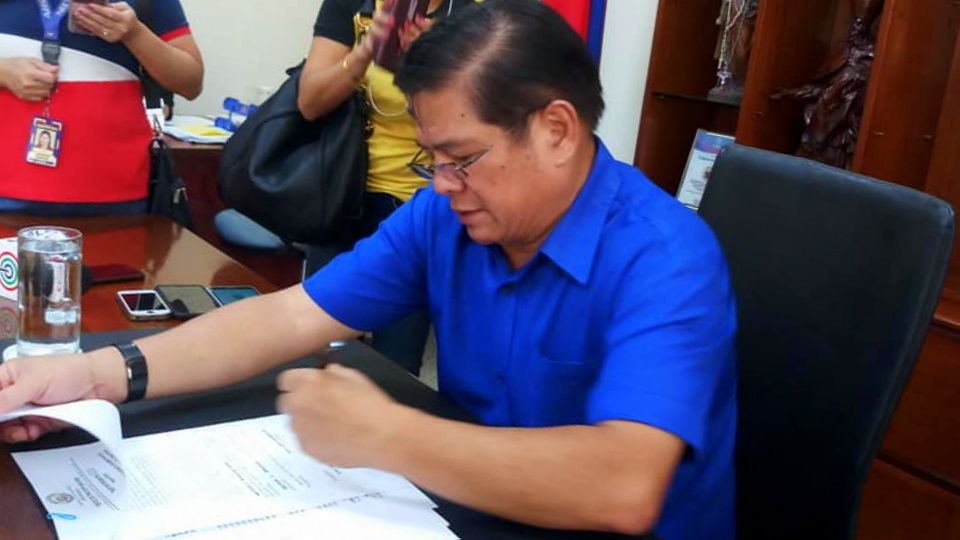 Espinosa issued EO 008 suspending 2AM liquor ban from Friday Jan. 25 immediately preceding the Kasadyahan on Jan. 26 and Dinagyang on Jan. 27.

“I am temporarily suspending the Executive Order which I previously issued. However, this is only applicable starting this Friday until Monday morning. This is in connection with Dinagyang celebration because some businessmen here appealed for the relaxation of the rule,” Espinosa said.