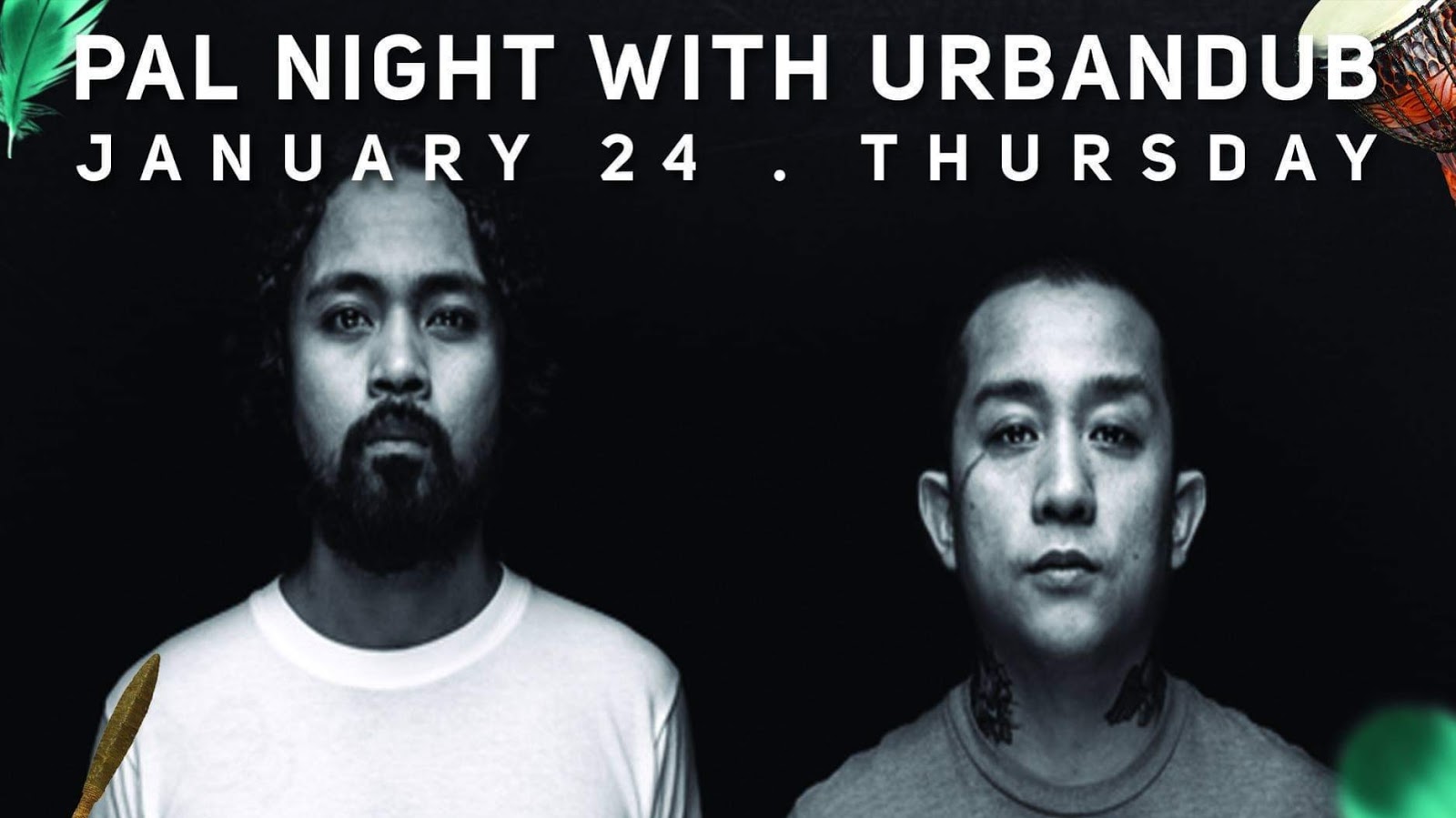 In addition to the free concert, the airline is a sponsor at the Miss Iloilo Dinagvang 2019 pageant and will join the parade of lights by fielding an airplane-inspired float.

Urbandub, the country’s first indie rock band from Cebu, will entertain revelers during Mabuhay Night, together with actress/host/dancer Andrea Torres.

In support of PAL’s 5-Star goal, Mabuhay Miles is launching new program features this first quarter of 2019, such as redeeming PAL tickets with Miles for all fare types, even including promo fares any day of the year.

Mabuhay Miles members also have an option to pay their PAL tickets through a combination of Miles and cash — as part of Mabuhay Miles program enhancements.

Upon arriving at Kalibo International Airport, Boracay-bound passengers can take the free shuttle to the MME Kalibo Terminal being built in Barangay Pook for the fastest Kalibo-Boracay ferry service (1-1/2 hours).