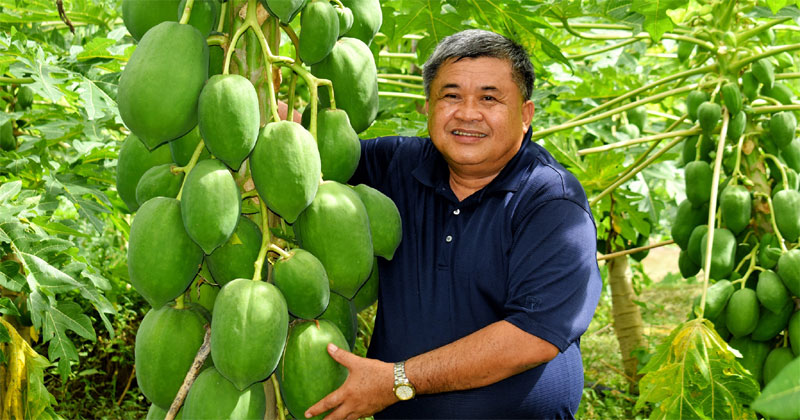 Peter Sindol Sobrevega, 61, a native of Cabilauan, New Lucena in Iloilo, takes after his names’ abbreviation as his golden farming rule. For him, PSS stands for – to Plant, Sell, and Share his bountiful blessings.

The eldest son among the ten children of a farmer family, Peter, learned farming at a young age that opened doors in his interest to pursue a career as a veterinarian and currently, the OIC-Regional Technical Director of the Department of Agriculture Western Visayas (DA-WV).

Throughout his career direction, Doc Peter wanted to explore the various sides of farming.

“For more than 38 years of practicing my profession as a veterinarian, I also yearn for some challenges in my career. I find it more motivating to explore unfamiliar things and experiences,” he unfolds.

Now, as he gets closer to the ebbs of doing public service, Doc Peter looks forward to retiring as an encouraging farmer-advocate and also an entrepreneur.

In pursuit of this dream, he acquires a 2.8-hectare piece of land situated at the backyard of his home in New Lucena to take his plunge in farming sometime in 2013. He then starts converting part of this barren ground with rice as his first crop. 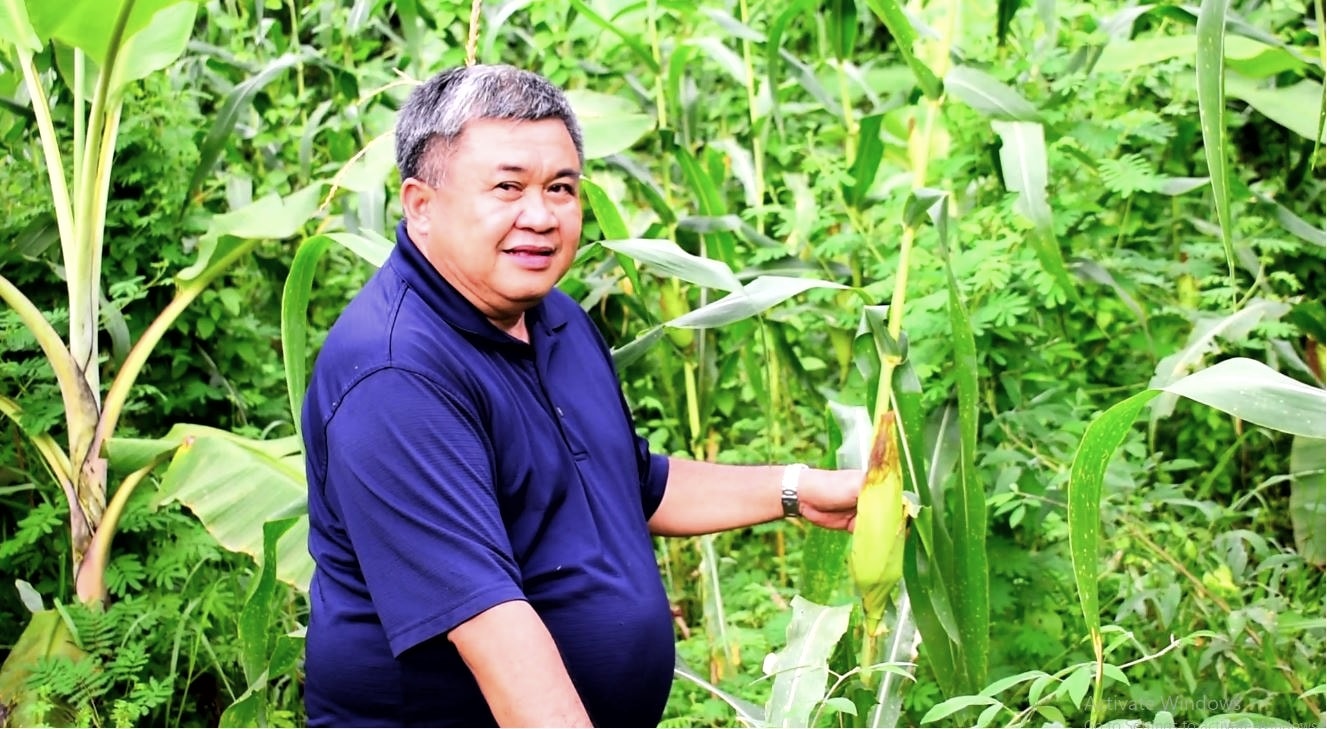 He also grows ampalaya, patola, kamote, alugbati, and other vegetables for consumption in his vast garden. 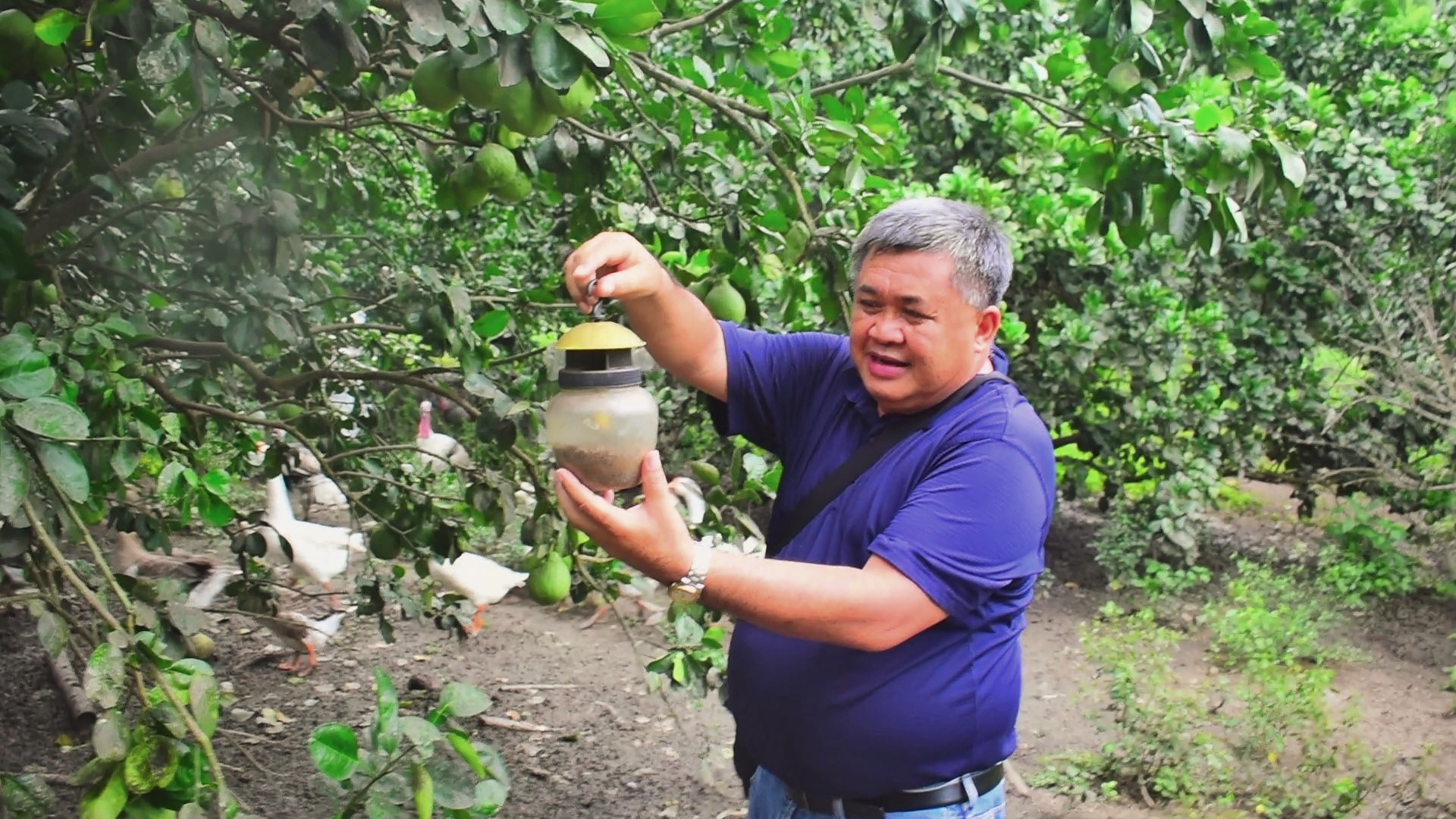 In everything Peter does, he always puts passion in it. He chooses to be productive inside and out. In fact, this is the character he exudes in the workplace as a government employee.

Following the COVID-19 disease outbreak in the country, Doc Peter took advantage of his time to be more active while doing work from home during the enhanced community quarantine.

“I did not limit my time in doing less to perform my responsibilities as a public servant through alternative work arrangements. At the same time, I also maximized those days at home to boost my physical and emotional well-being amid this health crisis,” says Director Sobrevega. 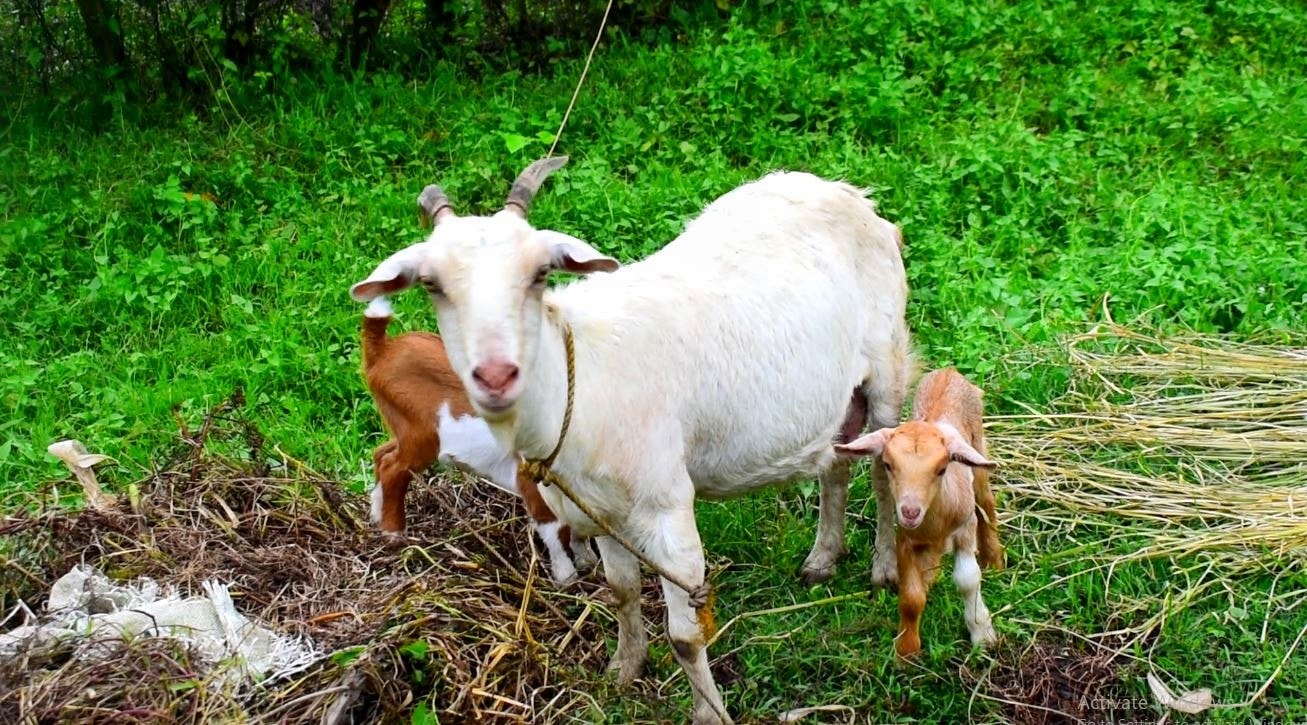 While in mandatory quarantine, he turns up to the idea of staking into papaya production. According to PSS, papaya is easier to manage, apart from the growing demand for the fruit and its nutritional benefits.

“In fighting COVID-19, we need good nutrition to boost our immune system, and papaya is a good source of nutrients particularly vitamins, and minerals,” he says.

Right now, a wide range of papaya trees at PSS Farm are all fruit-bearing and ready for harvest shortly. 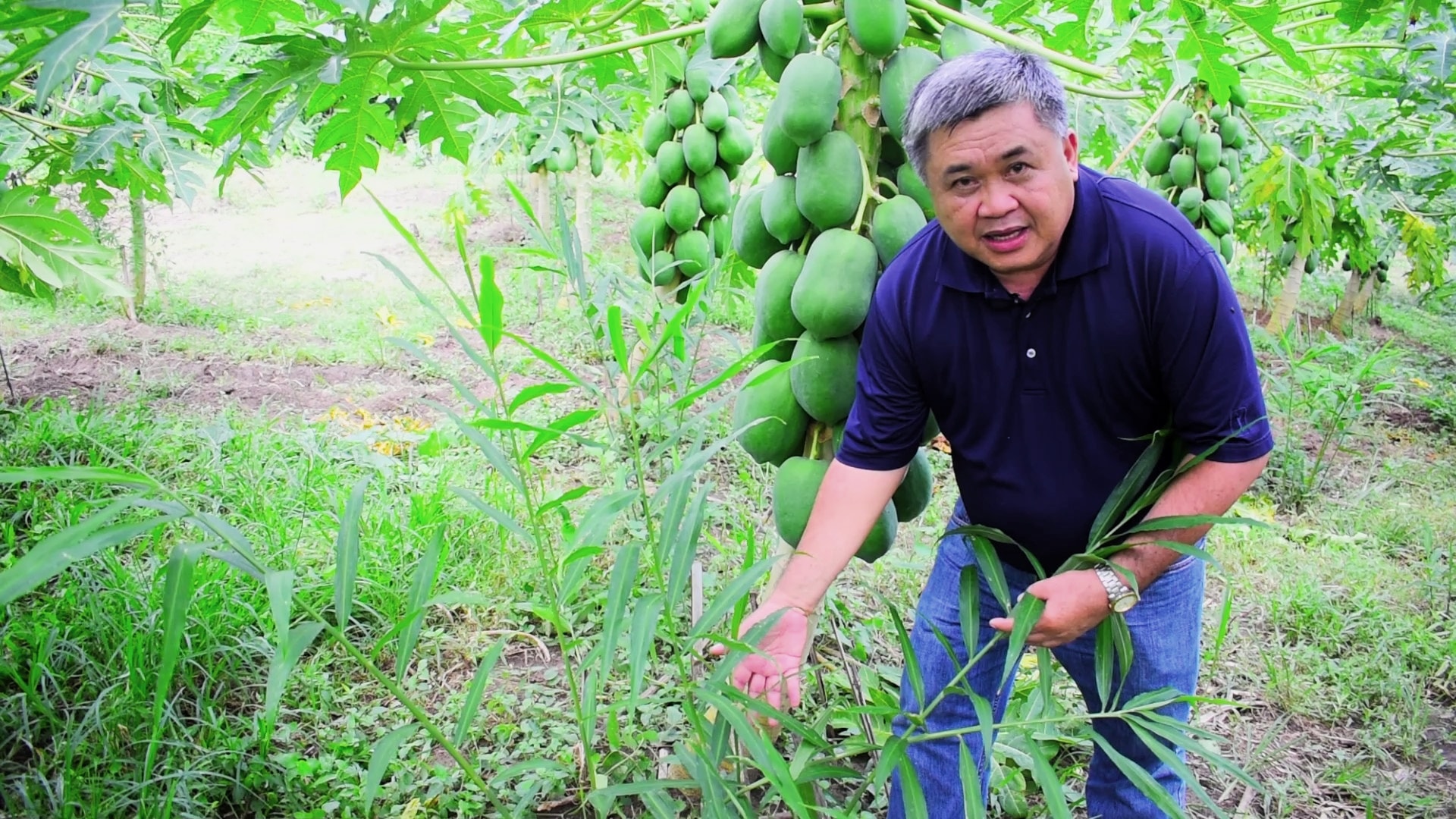 After a period of time, Doc Peter sells most of his produce like sweetcorn,vegetables and saba banana among his co-employees at the Department of Agriculture, to inspire members of the workforce.

“As a DA employee, we should walk our talk. We should encourage others to go into farming and help produce food not only for your family but also for the country to attain food security,” the DA director points out.

True to his words, PSS plants because he has a good time doing farming. Primarily, he sells his produce to roll back his investments while promoting a sustainable and equitable farming business, and with the abundant yield, a proportion of it is for sharing.

Furthermore, the farmer-director reckons on improving his farm when he retires in due course. He also conveys that he will need ample time to develop his farm to become more productive.

“As I count the days towards my retirement, I intend to cultivate more potential crops, focus on producing fruit trees. I also propose to expand my tilapia and African hito production, and put up a solar irrigation project for continuous water supply to my farm,” the Director explains.

If given the opportunity in the future, he also wishes to turn his area into agri-tourism and a learning site to showcase his best practices to aspiring farmers.

For years of keeping his hand to farming, PSS recognizes the adversities farmers confront when producing food, albeit buyers bargain for a lower price.

“Farmers are heroes in the sense of how hard it is for them to produce food, yet they have the least income. It is a challenge for our younger generations to engage in farming for them to realize how hard it is in having food in their tables to eat,” the Director underscores.

He as well urges small farmers to form into associations or cooperatives to have a marketing arm. It is fundamental for them to know the basics of the farming value chain for an assurance of profitable farming ventures, he adds.

As a farmer and champion in agriculture, Director Peter acknowledges that he still has to come a long way to see through his dream farm.

Leading by example, PSS believes that he had achieved a successful outcome on his farming venture by creating opportunities for a society to benefit. # # # (By: MSSubang/DA-RAFIS 6 | Photos : JVDeGuzman/DA-RAFIS 6)