Iloilo City has a new councilor after President Benigno C. Aquino III signed the appointment of Dr. Candice A. Tupas in the Sangguniang Panlungsod, replacing her husband Nielex C. Tupas who had resigned from the city council last December 31, 2015. 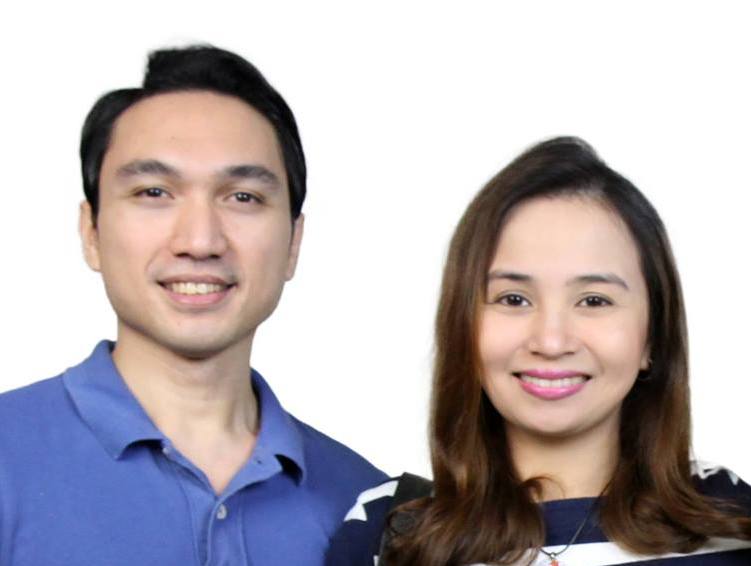 Nielex was appointed last January as Executive Director and Chief Operating Officer of the National Youth Commission based in Manila.

The Presidential appointment dated Jan. 22, 2016 was addressed to Candice Magdalene A. Tupas through the Secretary of the Department of Interior and Local Government pursuant to existing laws. Tupas is a member of the ruling Liberal Party and Ugyon Party headed by brother in-law Congressman Niel C. Tupas Jr.

She is slated to take her oath before Senate President Franklin M. Drilon on Saturday, Feb. 6 in Manila and her ceremonial oath of office before Cong. Jerry P. Trenas and City Mayor Jed Patrick Mabilog in Iloilo City next week.

A doctor of medicine by profession, she is slated to start her work at the city hall next week.

Gonzales resigned to pursue his ambition to run for municipal mayor of Lambunao, Iloilo. [via PNA]