President Benigno ‘PNoy’ Aquino III is in Pavia on Tuesday, February 9, to inaugurate and turn over the three-storey, 18-classroom school building in Pavia National High School. 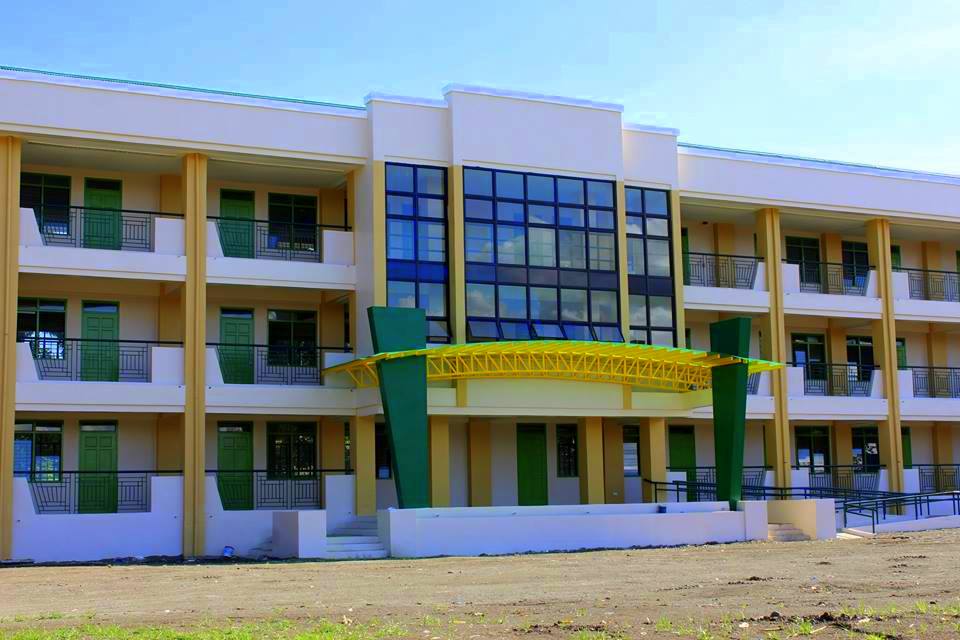 The project was funded by the Philippine Gaming Corporation (PAGCOR), through the Department of Public Works and Highways, as part of the Matuwid na Daan sa Silid-Aralan School Building Project of the government.

The building can accommodate 900 students at 50 students per classroom, which is seen to decongest the growing number of students occupying the classrooms.

According to DepEd, Pavia is one of the most populous public schools, with more than 3,000 enrolees.