The Efraim Santibañez National High School in Brgy. Sto. Tomas, Passi City is a recipient of a 2-storey school building donated by SM and BDO foundations. 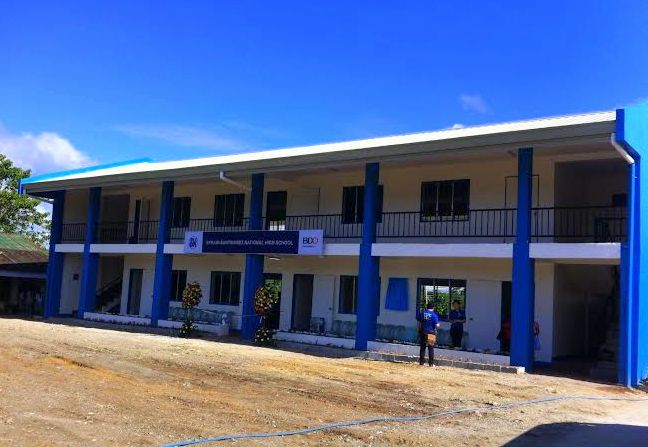 The component city was badly hit by killer winds of typhoon Yolanda damaging not only houses but also infrastructures including school buildings. Initial repairs were done by LGUs concerned but many of the buildings were beyond repair. 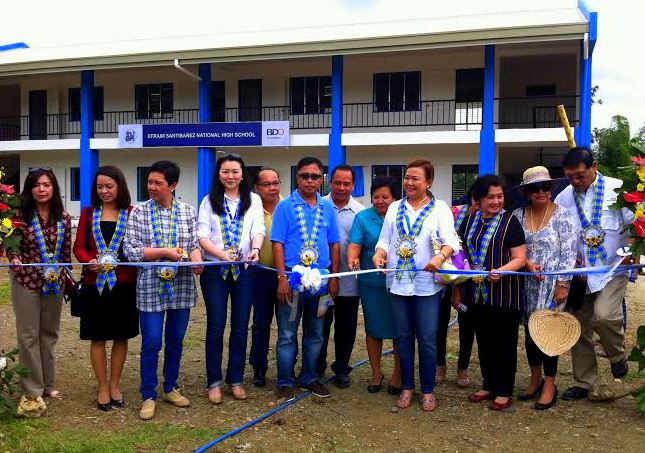 The property where the school stands, is a donation of the Santibanez family of Passi City. 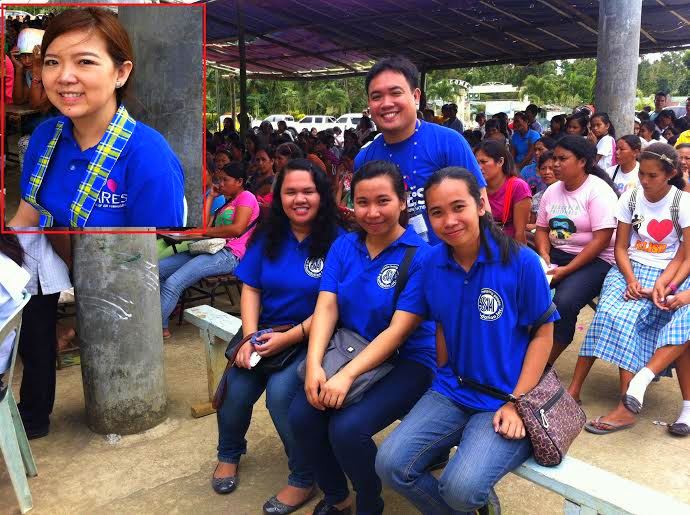 The new structure is another addition to school buildings contributed by SM Foundation and partners to the Adopt-A-School Program of the Department of Education.