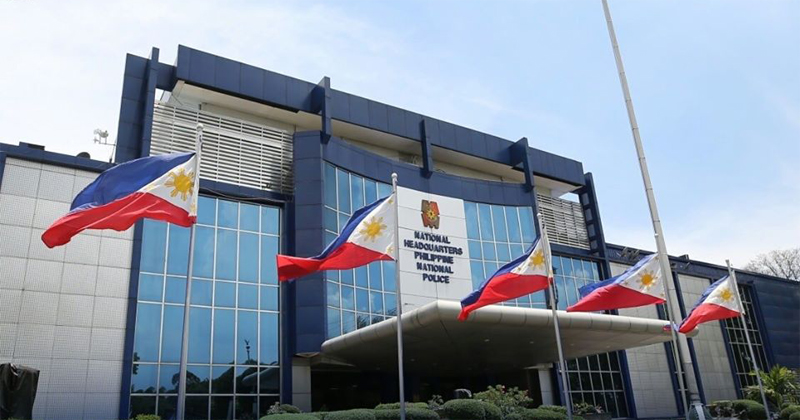 Philippine National Police is now preparing for the distribution of second tranche of Social Amelioration Program (SAP) cash grant to qualified beneficiaries in selected areas around the country.

Following the directive of President Rodrigo Roa Duterte to lead in the distribution, the PNP in coordination with the Department of Interior Local Government (DILG) and the Department of Social Welfare and Development (DSWD), is participating in a two-day orientation to be headed by Secretary Eduardo Año on June 15 and 16, 2020.

This will define and direct the PNP personnel’s role in assisting the DSWD in the management and distribution of cash assistance to qualified beneficiaries as well as the waitlisted families.

President Duterte tapped the PNP and Armed Forces of the Philippines (AFP) to distribute the SAP after several complaints were filed about the supposed misuse of SAP funds by local executives and the slow distribution of aid in some areas.

The 2nd tranche of SAP will be given to the entitled beneficiaries in the following areas: National Capital Region, Region 3 except Aurora, Region 4-A, Benguet, Pangasinan, Iloilo Province, Cebu Province, Bacolod, Davao City, Albay Province, and Zamboanga City.

According to DSWD, these are the areas that remain in enhanced community quarantine (ECQ) on May 1 to 15, 2020. (via PNP-PIO)