Ilonggos from various sectors gathered on Saturday, September 30, 2017, to launch a campaign which seeks to sustain developments in the city and province of Iloilo. 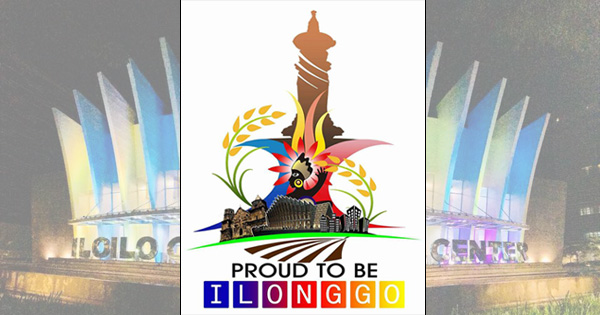 Chairman Narzalina Lim said in a press release that the campaign was conceived due to the recent disturbing events, which attempted to tarnish the good image of Iloilo.

President Rodrigo Duterte tagged Iloilo as “most shabulized” and “bedrock of illegal drugs.”

“We need to craft our own destiny and work together as self-reliant private citizens; to continue the upward trajectory that the city and province have been experiencing these past 10 years,” Lim said.

Police Regional Office (PRO-6) regional director Chief Superintendent Cesar Hawthorne Binag gave a presentation on the general peace and order situation of Iloilo, and he highlighted the gains of the region especially in the campaign against illegal drugs where the notorious drug lords and high value targets were apprehended or neutralized.

“Western Visayas remains as one of the most peaceful regions in the country,” Binag said.

“The campaign is the first of the many that we will do to highlight the achievements, the advantages, the gains that we have been enjoying in the economic and tourism side,” she said.

The group will highlight the economic development by preparing an investment forum in Manila to be held tentatively in March 2018, and tourism so that the increasing number of tourists visiting Iloilo, especially for conferences and meetings, continues to grow.

Iloilo has been chosen by various groups as one of the most liveable places in the Philippines, one of the best places to invest in; and as a model of good governance. [With a report from PNA]