Mayor Jed Patrick Mabilog has asked the Land Transportation and Franchising Regulatory Board (LTFRB) to provide a public utility route to help the relocated 1,000 families at the Iloilo River Plains Subdivision Phase 1 in Brgys. Camalig and Lanit in Jaro. 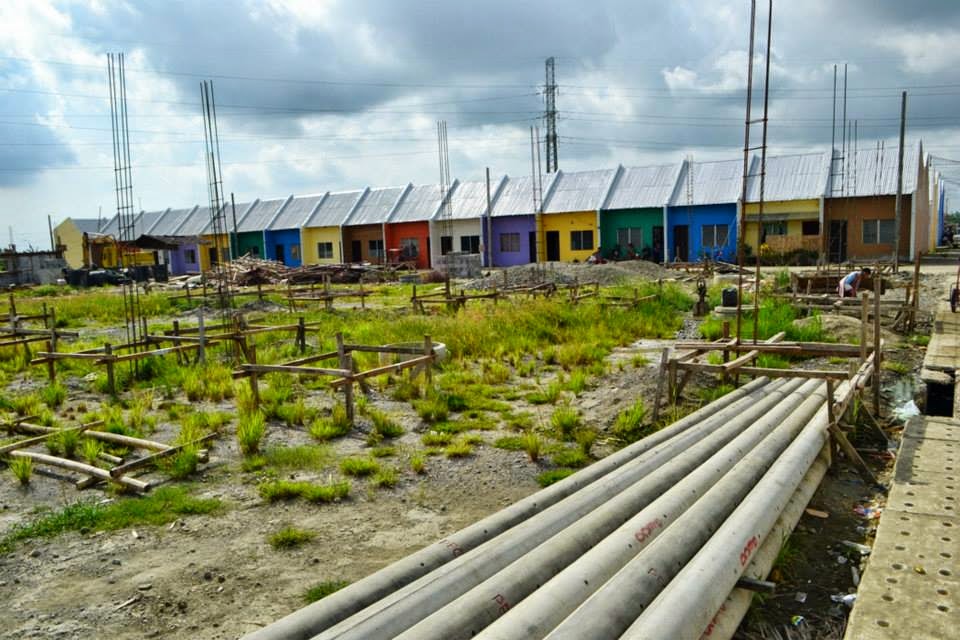 Mabilog said that President Benigno Aquino III will see and inspect the project site tentatively set on June 27, 2014 and to look around the houses funded with P170 million by the national government.

The houses will accommodate relocated homeless families dislocated from the danger zones and river banks,fire victims and those ejected by the land owners in different barangays of the city.

As of June 7, 014, a total of876 housing units were already awarded and 550 are already occupied since endof May 2014. The remaining 124 units will be awarded soon to beat the deadline by the end of June.

Mabilog said a public utility eepney will serve the transport needs of residents from the housing project up to Jaro Plaza and back.