The head of the Regional Center for Women (RCW) called on Ilonggos to help put a stop to abuse.

Haydee Canilla, head of RCW, said that an early stand to say no to abuse usually deters further occurrence. 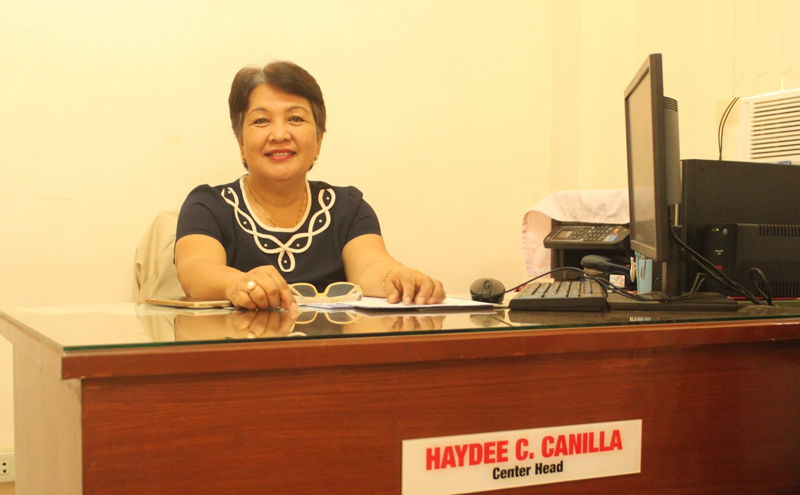 The RCW, a center managed by the Department of Social Welfare and Development (DSWD) Field Office VI, is an institution built way back in year 2000 to help women who are victims of battering, physical and other sexual abuses.

“Once battering is noticed, women should seek intervention. This action could put a stop to the occurrence of being repeatedly abused. If they just let it happen, there is a tendency that both the abuser and abused will think that it is normal,” said Canilla.
Canilla said that both partners have to submit themselves to intervention.

This could be through counseling with the Local Social Welfare and Development Officer, Social Workers of DSWD, Psychologists and Church elders.

“They could choose who they feel comfortable with the counseling,” she said.

Canilla acknowledge that the problem is even more difficult when it comes to well-to-do families. She said that it causes a stigma to them that most opt to hide abuse and not seek help.

NAGGING, INTOXICATION, DRUGS
In her stint, Canilla also said that one factor that contributed to the abuses was nagging among women.
“Most had unstoppable mouths. Nagging does not help in the relationship. Instead, the real issue must be resolved,” she said.

She also noted that the abusers were usually intoxicated with liquor or men with vices like gambling or illegal drug use.
“So for a relationship to thrive, it is important that we avoid vices as much as possible,” she quipped.

STOP INCEST, TOO
Canilla also called for continuous information campaign to stop cases of incest rape. She said that as the years passed by, they continue to have clients who are victims of incest rape.

“In the course of my service at the center, I have seen just how wounded the victims of incest rape are. They need immediate intervention,” she said.

To prevent this, Canilla said that it is important that mothers would be primarily responsible for their children and boys and girl siblings have separate rooms.

SUCCESS
Despite the challenges, Canilla said that their existence for 18 years has been instrumental in transforming lives.
“We have social workers, teachers and entrepreneurs. They are faces of strong women who succeeded after a life of abuse,” she said.

“Most of them are back to their communities. There are women saying that they will never leave their children again in exchange of work abroad, some have patched up with their husbands, and some have learned to live independently with their children,” she said.