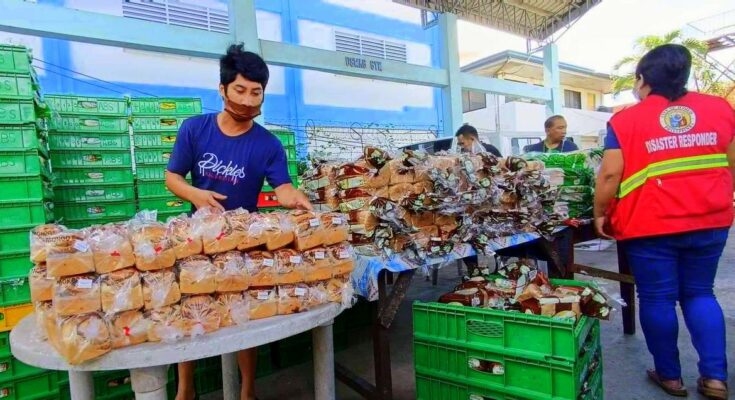 The Iloilo City Government through the City Social Welfare and Development Office (CSWDO) immediately mobilized its relief operations for Ilonggos affected by the onslaught of Typhoon Paeng. The efforts got support from various sectors in the metropolis.

Torrential rains and gusty winds started to hit the city on Friday, October 28, forcing evacuation of residents especially in the coastal barangays. Some houses in City Proper and Molo areas were damaged by strong waves.

According to Mayor Jerry P. Treñas, CSWDO assured that the evacuees have enough food supply and comfortable beds during night time.

“We are so grateful of the help extended by the different sectors to the Ilonggos who are greatly affected by Typhoon Paeng. We are all in this together for this battle, ululupod kita sa pag bangon,” Treñas added.

As of November 2, CSWDO reported that there are 9,649 individuals and 2,295 families from 62 barangays in the city were affected by the tropical storm. A total of 485 persons are still in the evacuation center.

The agency also reported that 221 houses were totally damaged while 596 are partially damaged.