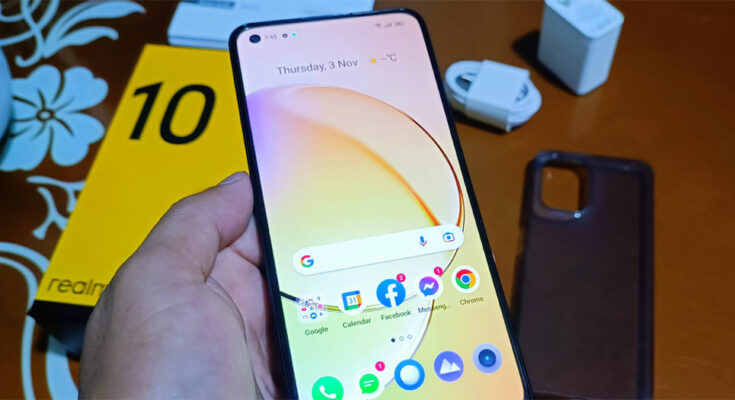 realme, the Philippines top smartphone for the last 6 quarters, is ending the year with a bang by releasing its newest number series line-up starting with the realme 10. I had the opportunity to get hold of realme 10, so here’s an unboxing and first impression of this amazing model.

The realme 10 (RMX3630) is packed with features that makes it one of the best-value midrange smartphone today.  As featured at the back portion of its yellow box, the device boasts of a 90Hz Super AMOLED Display, MediaTek Helio G99 Chipset,  a 5000mAh Battery with 33W SUPER VOOC Charge, and a 50MP Color AI Camera. It also features a 200% UltraBoom Speaker and an Expandability up to 1TB.

The unit that I have is Rush Black colorway, with capacities of 8GB of RAM and 256GB of storage. realme 10 is also available in Clash White color.

What’s inside the box?

realme said that the 33W charger has SUPER VOOC Charge capabilities which can power the phone from 0% to 50% in only 28 minutes!

Taking hold of the phone, you will really feel its ultra-slim design with flat surface and frame. Actually, realme calls it 7.95mm Ultra-Slim Light Particle Design which makes it the slimmest smartphone from the number series. The iridescent Light Particle Design on the back panel, especially on Black Rush colorway, is very eye-catching; it is glossy and glittering, giving off a shine just like light particles in space.

Up front, the 90Hz Super AMOLED display gives the phone a smoother scrolling and streaming experience, much sharper color quality and better viewing angles and screen brightness levels than that of the average IPS LCD.

On the left side, the ejector pin will pull out the tray with Triple Card Slots: two nano-SIM Cards  and an extra slot for micro-SD Card support with an Expandability at up to 1TB. At the right side is the volume rocker, and the power button that doubles as fingerprint scanner. On top is another hole for microphone, and at the bottom you can find the holes for 3.5mm jack, microphone, USB type-C, and the speaker grill.

Speaking of speakers, realme 10 features a 200% UltraBoom Speaker, an optimized and fine-tuned single downward-firing speaker designed to produce louder audio with more clarity both on treble and bass. 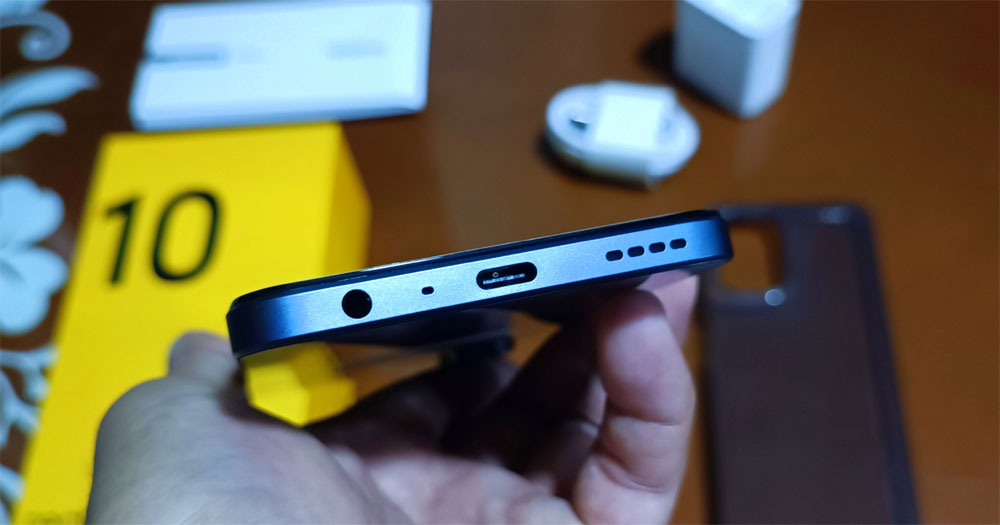 The realme 10 has 3 capable cameras: a dedicated high-resolution 50MP Color AI Camera group with wide angle camera and LED flash at the back, and a 16MP Selfie Camera through a punch hole on the front panel. For the camera software, it has a standard UI with user-friendly options such the Nightscape, Street Mode 2.0, 50MP mode, portrait and PRO modes, etc. For video, you can shoot up to 1080p  at 60fps.

Under the hood of realme 10 is a flagship-tier MediaTek Helio G99 Processor built with a 6nm architecture along with a power Arm Mali-G57 MC2 GPU paired with an octa-core setup. It runs on Android 12 and uses the realme UI 3.0 powered by 5,000 mAh capacity battery.

I’ve been using the phone for a few days, and I can say that it really is a solid mid-range phone. It’s very light and handy, fast and smooth on navigation, functional and efficient, and has very pretty and stylish design. 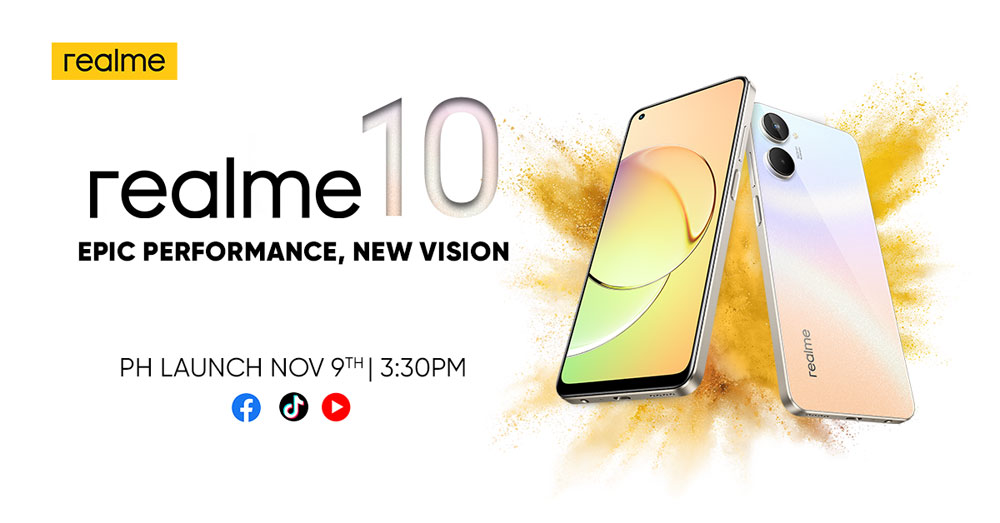 Together with realme Global, the realme 10 will be officially launched in the Philippines on November 9 at 3:30 PM. Check out the realme PH Facebook page to get updates on the official live stream launch. 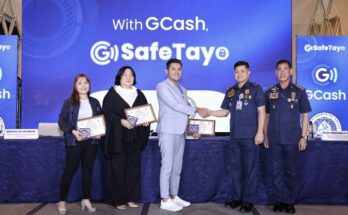 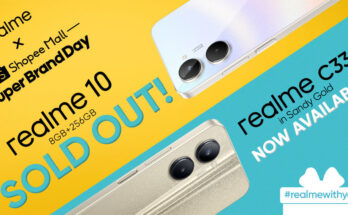 realme 10 sold out again during the Shopee Brand Day sale!