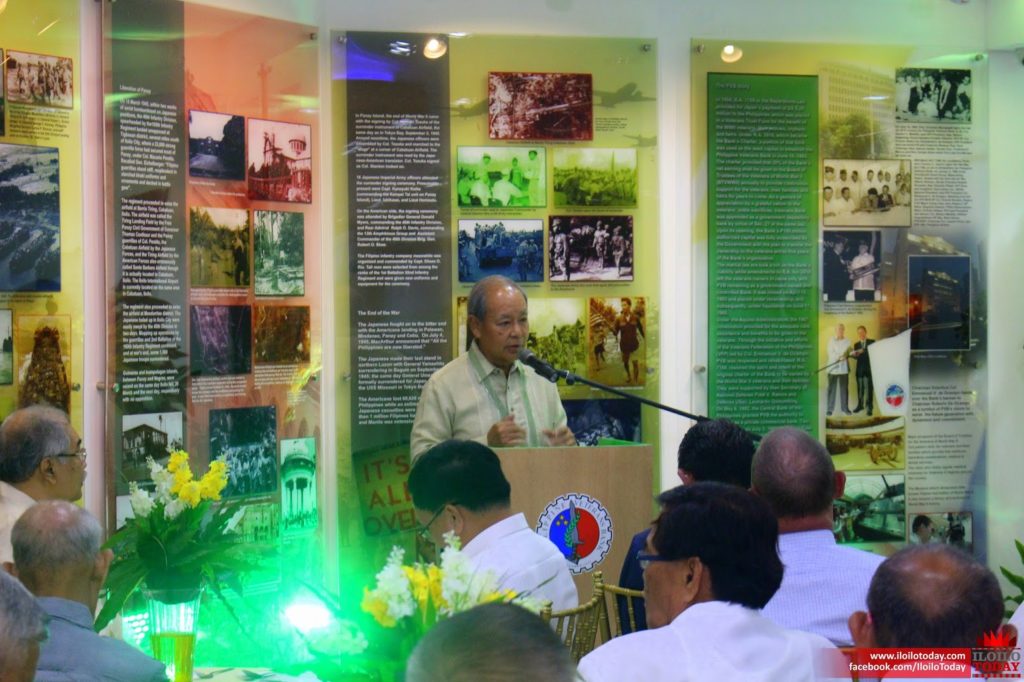 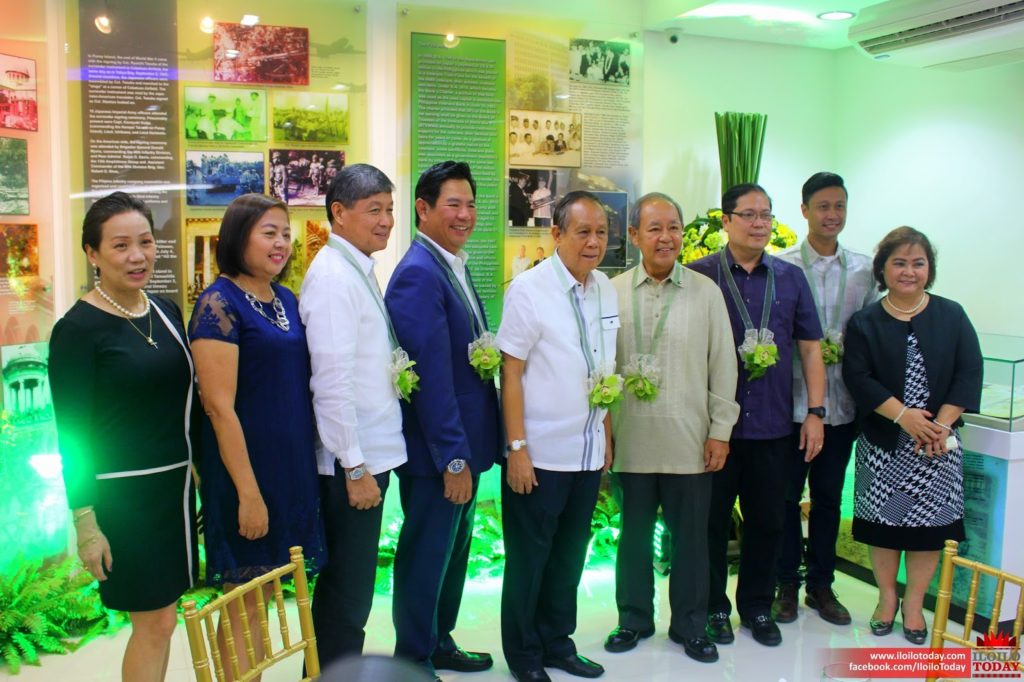 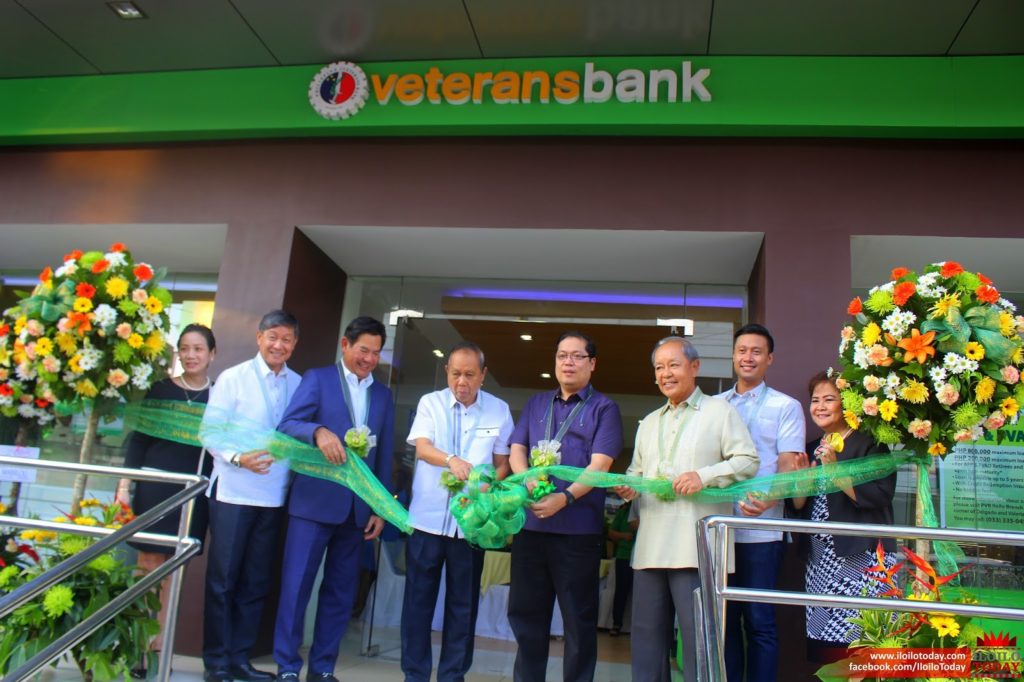 The centerpiece of the renovated branch is its World War II History Wall – six panels that tell the story of World War II in the Philippines with several of the panels dedicated to local WW II events that happened in Panay and Romblon.

“It is the only bank in the Philippines that is both a financial institution and a monument of heroism,” declared De Ocampo. “It is owned by veterans of World War II and our services cater to needs of veterans of all wars. 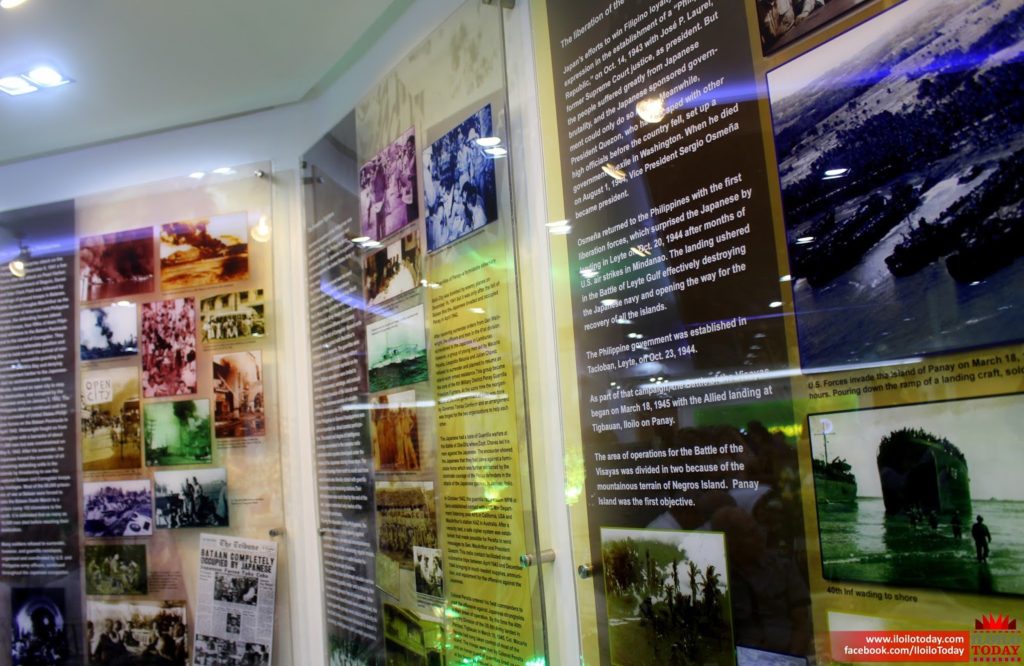 The branch also has two display cases that contain artifacts, paraphernalia, and memorabilia from the war which, combined with the history wall, makes a visit to PVB Iloilo almost like a trip to the museum.

The history wall also has a panel with a display monitor that continuously screens WW II documentaries and photos.

PVB Iloilo, located on Valeria corner Delgado streets, also sports a new facade with a large “V” that is not only a nod to the bank’s stockholders – the over 300,000 Filipino World War II veterans – but also a symbol of the aggressive outlook that the bank has of the city.

This aggressiveness is easily dispelled once inside the branch as the interiors convey a sense of comfort and homeliness. 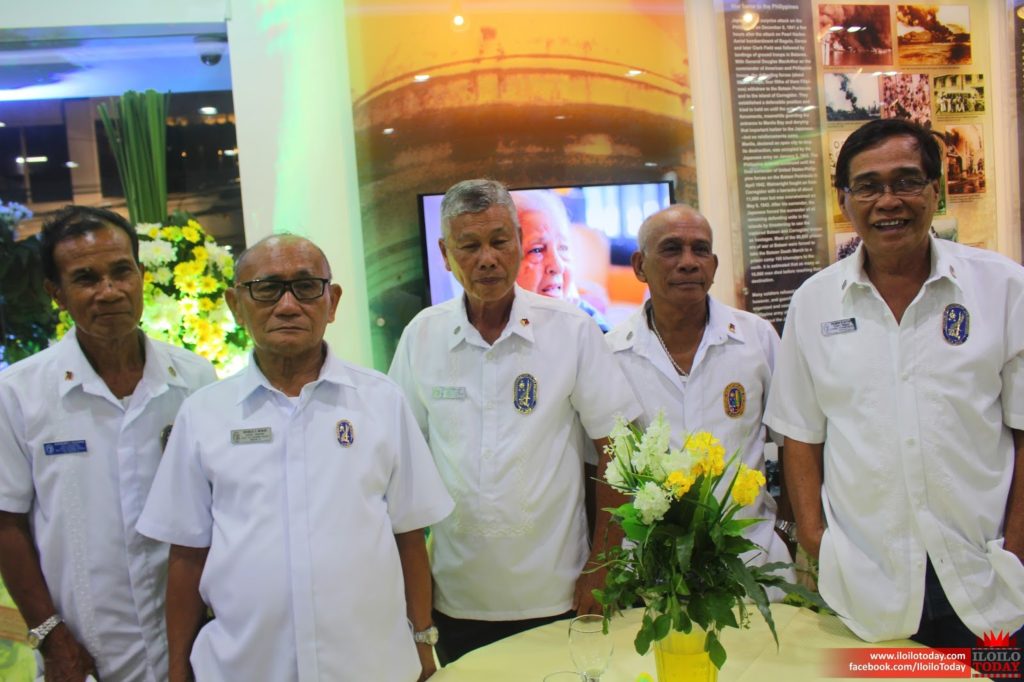 Officials of Veterans Federation of the Philippines, PVAO, surviving World War II veterans of Panay and Romblon also graced the inauguration, which also coincide with the city’s celebration of Iloilo Veterans Memorial Day.