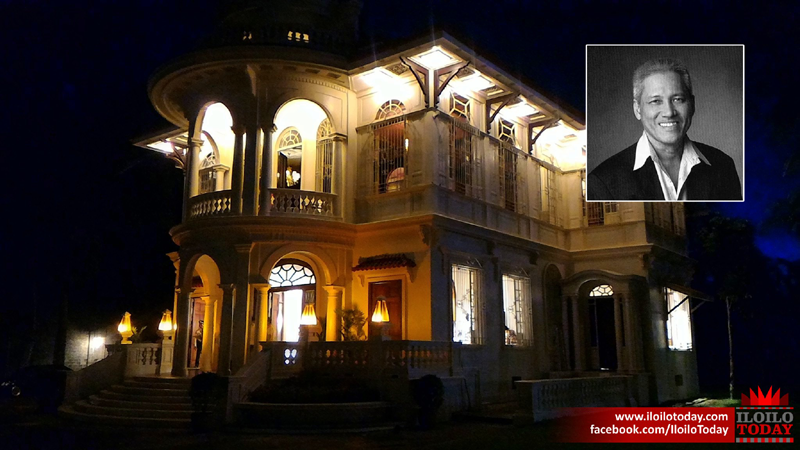 “Iloilo is not just rich heritage, good food, warm people…it is also a metropolis growing in function, infrastructure, quality of life, and investor attraction. The Iloilo Convention Center, designed by WV Coscolluela and Associates, opened in time for APEC last year. It now is one of the many facilities that are putting Iloilo on the map,” Alcazaren said in his Facebook post.

“More is coming to Iloilo and the Visayas, hopefully setting a trend to balance Manila and Luzon-centric development,” he added.

Alcazaren is the designer of Iloilo River Esplanade, the longest landscaped linear park in the country, now stretching 2.4 kilometers with the completion of Esplanade 2 on the other side of the waterway in Mandurriao district.

He also took notice of: “Beautiful heritage home in Iloilo, apparently it will be conserved. Manila is losing its heritage everyday but other cities realize that heritage is not just for the past, but more important, it is for the future.”

Iloilo governor Arthur Defensor invited Alcazaren in Iloilo Capitol recently as he is planning to hire the architect’s services in converting the provincial government property from the Arroyo fountain to Metro Iloilo Water District (MIWD) building into a unified government complex. [via Iloilo City Government Facebook]