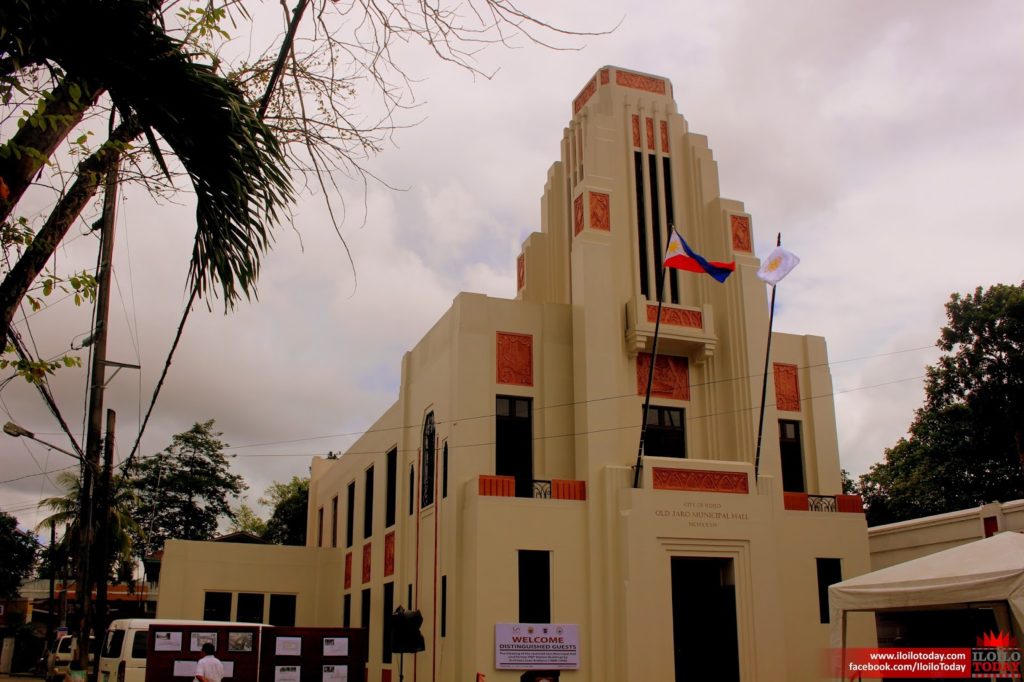 NM Director Jeremy Barns announced the Museum Declaration No. 21-2016 on Friday, February 17 during the inauguration of the newly-restored structure at Jaro, Iloilo City.

Based on Republic Act 10066 or National Cultural Heritage Act of 2009, ICP shall refer to a cultural property having exceptional cultural, artistic, and historical significance to the Philippines, as shall be determined by the National Museum and/or National Historical Institute. 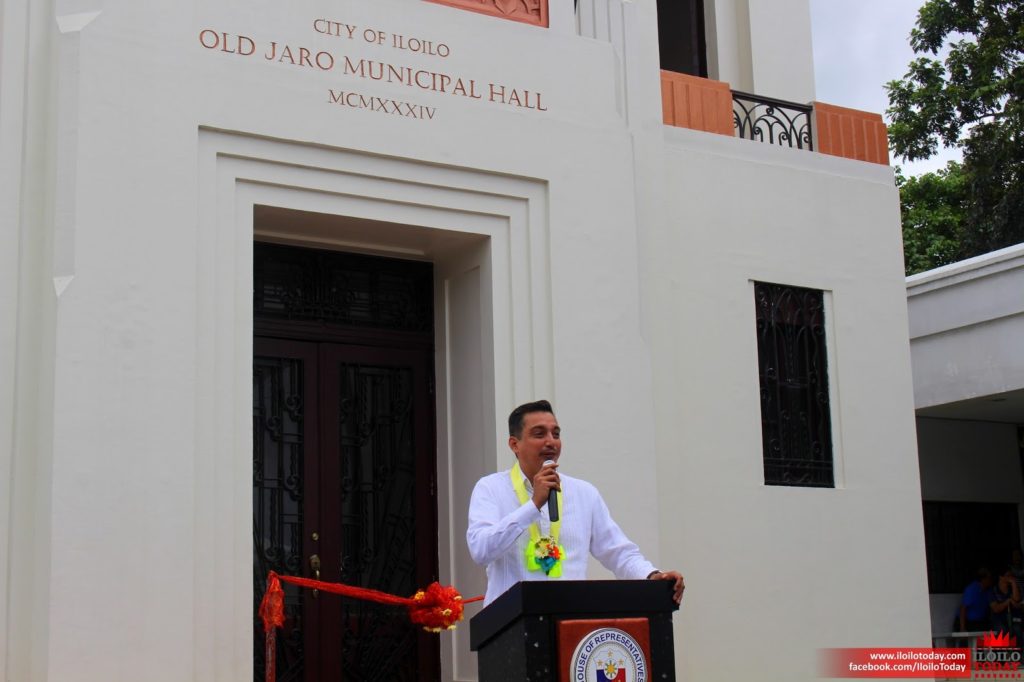 “The old Jaro Municipal Hall in Jaro, Iloilo City is an exceptional example of the Art Deco Style in the entire Philippines, emblematic of the best of public architecture of its period,” said Barns.

Buildings declared as either Cultural Treasure or Important Cultural Properties get priority from the national government to protect and preserve them from natural disasters or damage, Barns added.

The building which is part of Jaro Plaza Complex was built in 1934 and designed by Filipino architect Juan Arellano. Before it was restored, it was used as headquarters of the Jaro Police Station.

“This beautiful building is a testament of our glorious past as the Queen City of the South,” said Treñas. 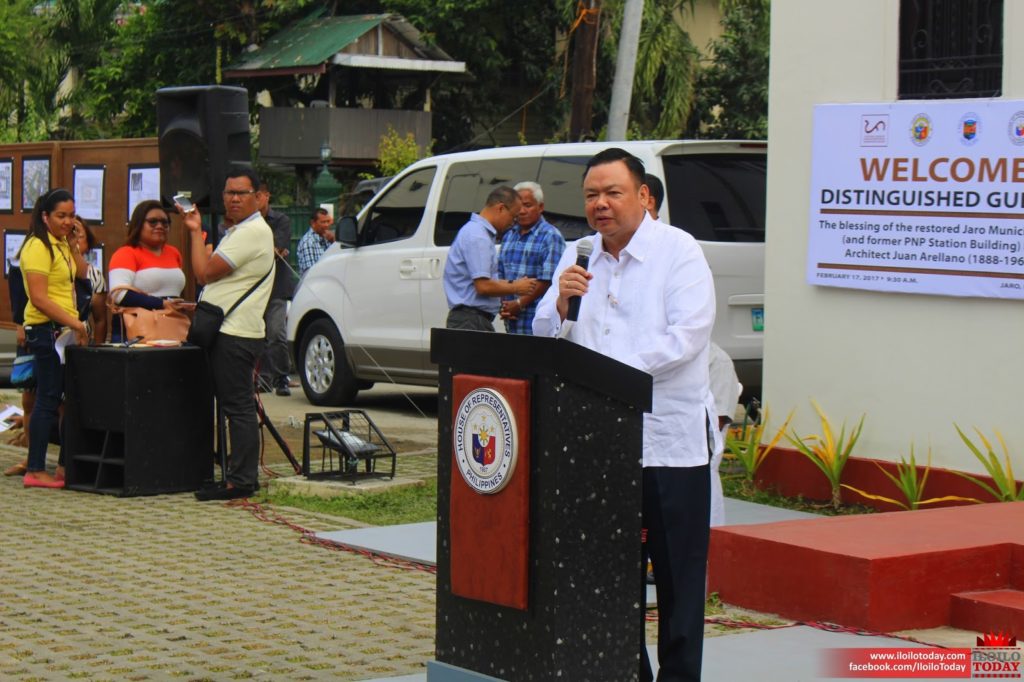 “The restoration of this building is a great manifestation of Iloilo City’s great culture and colorful historical past and of course we are happy again, especially that Jaroeños and those who are involved in culture and arts have been working hard slowly but surely in restoring Iloilo City to what it was before,” said Iloilo City Mayor Jed Patrick Mabilog. 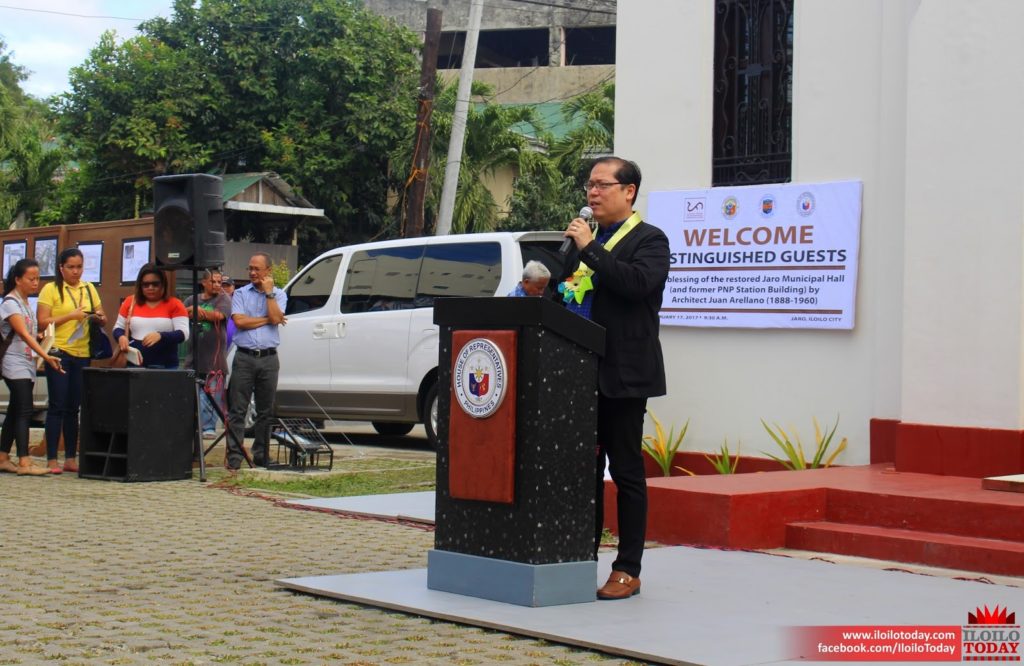 Governor Arthur Defensor Sr. of Iloilo province also said that building is also a symbol of pride and the fulfillment of the dreams in the past. 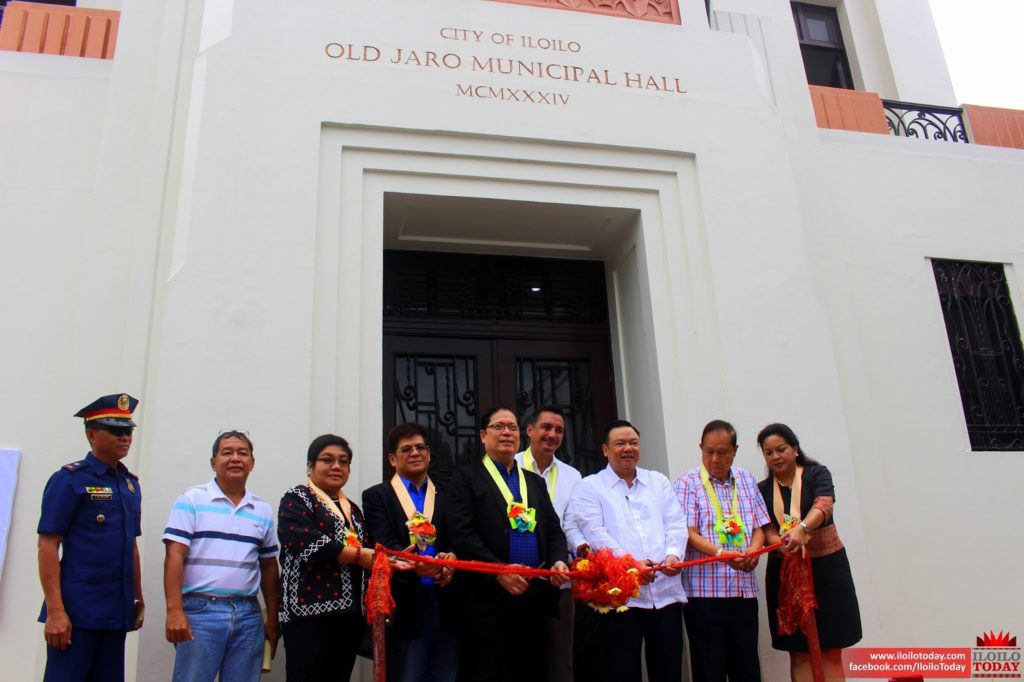 Barns expressed hoped that all issues affecting cultural properties and national cultural treasures in Region 6, can be easily addressed with the establishment of satellite office.