A business process outsourcing (BPO) company in Guatemala has chosen Iloilo City as its base of operations in the Philippines. 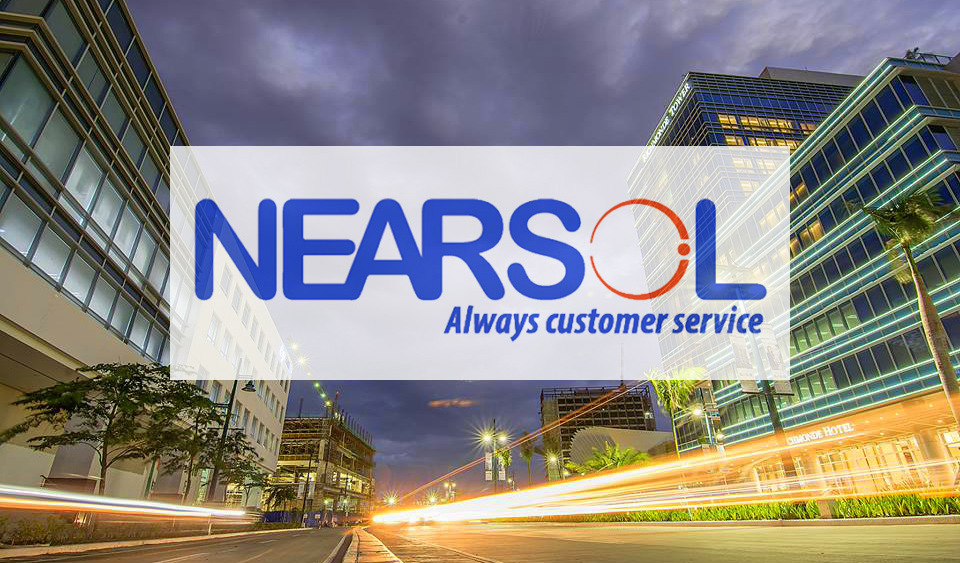 Joven Tansi, executive director of the Iloilo Federation of Information Technology (I-FIT) in an interview said Nearsol, a voice company, will start its operation in this city in April 2017.

It will be based at the Iloilo Business Park, which is currently being developed by Megaworld.

Tansi said the new company has brought to 52 the contact center and BPO companies that are already registered in Iloilo as of February 21. In December last year, there were only 47, he said.

“It is still growing. The challenge is the quality our manpower,” Tansi said.

He said the sector contributes USD 10.5 million monthly to the local economy here.

Meanwhile, Tansi added that the enhancement of human capital is among those identified as challenges in the ICT roadmap. Finding persons fit for the managerial position is a bit difficult.

However, Iloilo is quite advanced because it was already able to scale up the capabilities of its manpower.

This February 23-24, he revealed that Public Employment Service Office managers of the local government units in Iloilo will undergo a capability-building training to help them identify applicants who are ready for the BPO industry. [via PNA]