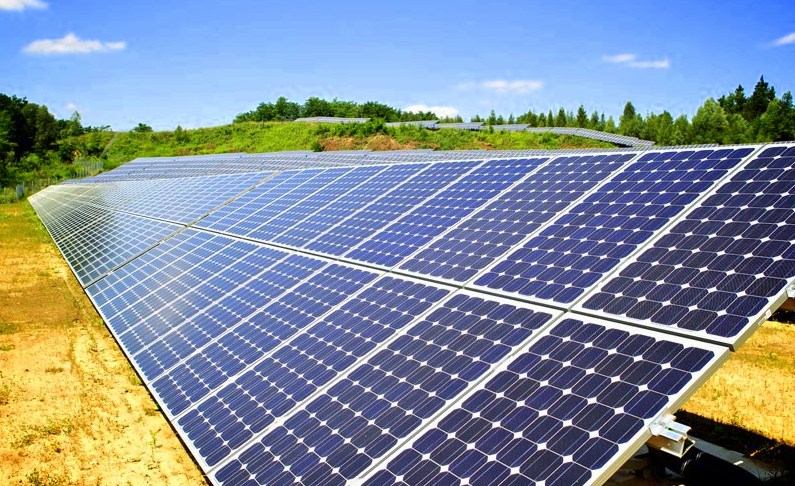 According to Councilor R. Leone Gerochi, chairman of the council’s committee on transportation, energy and public utilities and a proponent of the resolution, the project intends to promote solar power as a simpler and more efficient source of energy that would help the country reduce its dependence on fuel, especially imported fuel.

The EDC is engaged in exploring, developing, operating and utilizing geothermal energy and other indigenous energy sources for electricity generation.

It intends to join the competitive bidding for power providers to be held by the Panay Electric Corp. (PECO) to help address Iloilo City’s rising energy demand.

Currently, the EDC is proposing a 20-year project with PECO and intends to build a ground-mounted photovoltaic system for the distribution utility, addressing the power requirements of the franchise area in a cost-effective and reliable manner, said Gerochi.

The initial project of EDC with PECO is a 12.5 MV solar plant, which is equivalent to 10 MW AC. The Iloilo solar power project intends to supply Iloilo City with up to 20 MW.

Meanwhile, Gerochi made it clear that the resolution of endorsement is only limited to EDC and does not extend to its subsidiaries, affiliates, and assignees. [via PNA]