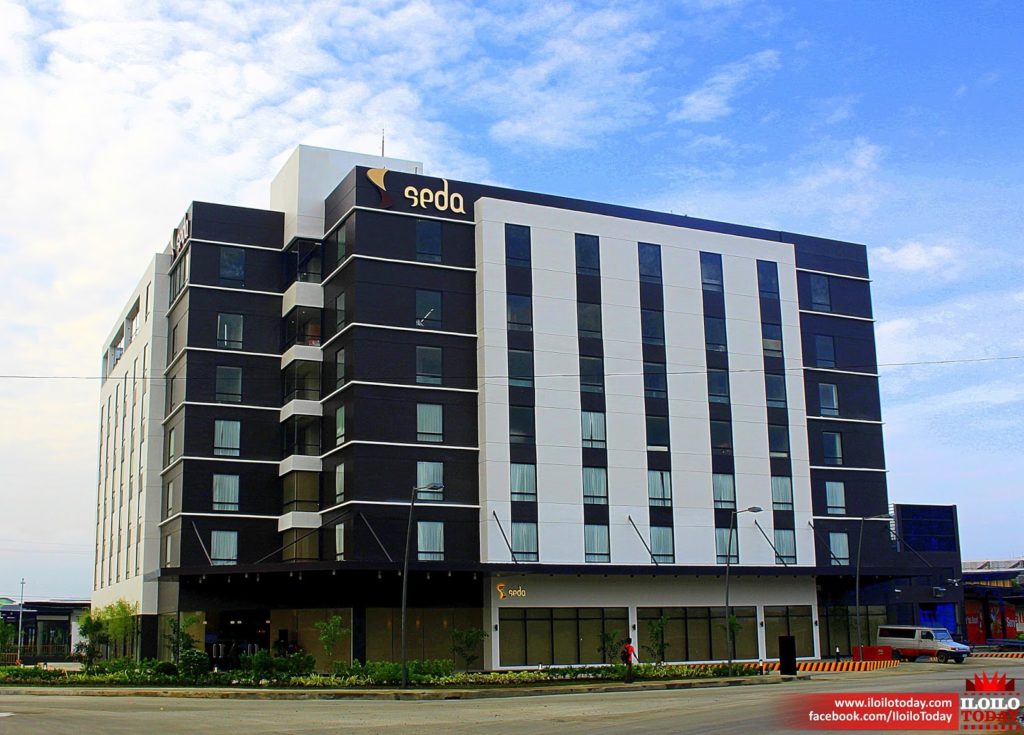 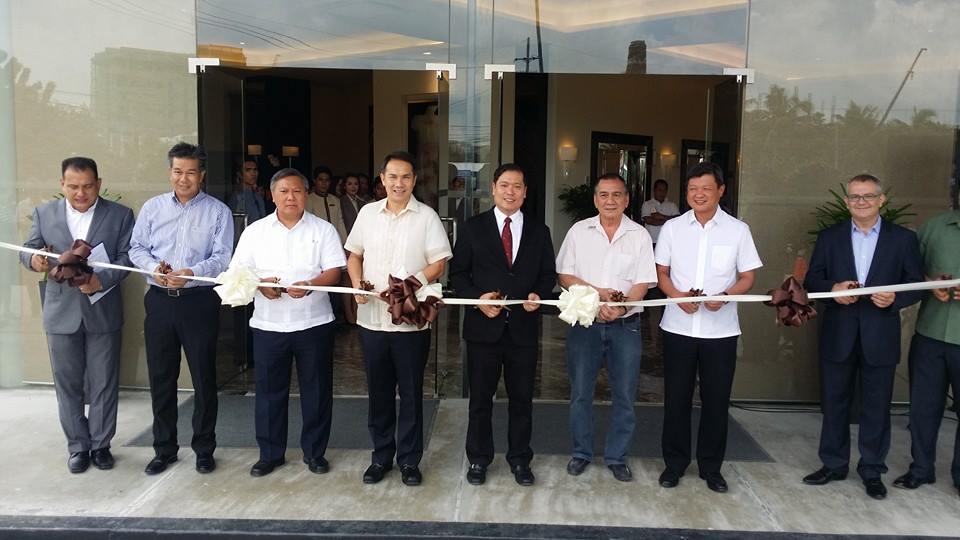 Seda Atria offers a smart new concept in hospitality—where style, space and function offer comfort and convenience in the most exciting destinations. It has 150 guestrooms including Deluxe Rooms, Premier Rooms, and a Presidential Suite, all with complimentary Wi-Fi Internet access.

It also has banquet and meeting venues for up to 250 persons, Misto restaurant, straight up roof deck bar, e-lounge, gym, and airport/city transfers.

The opening of this world class hotel supports the growing tourists arrivals in Iloilo City as it pursues the Meetings, Incentive Travel, Conventions, Exhibitions or Events (MICE) market.