On September 30, 2018, the Walk for Life was held at SM City Iloilo, which started at the front covered walk of the mall. The event was part of the Elderly Filipino Week celebration. 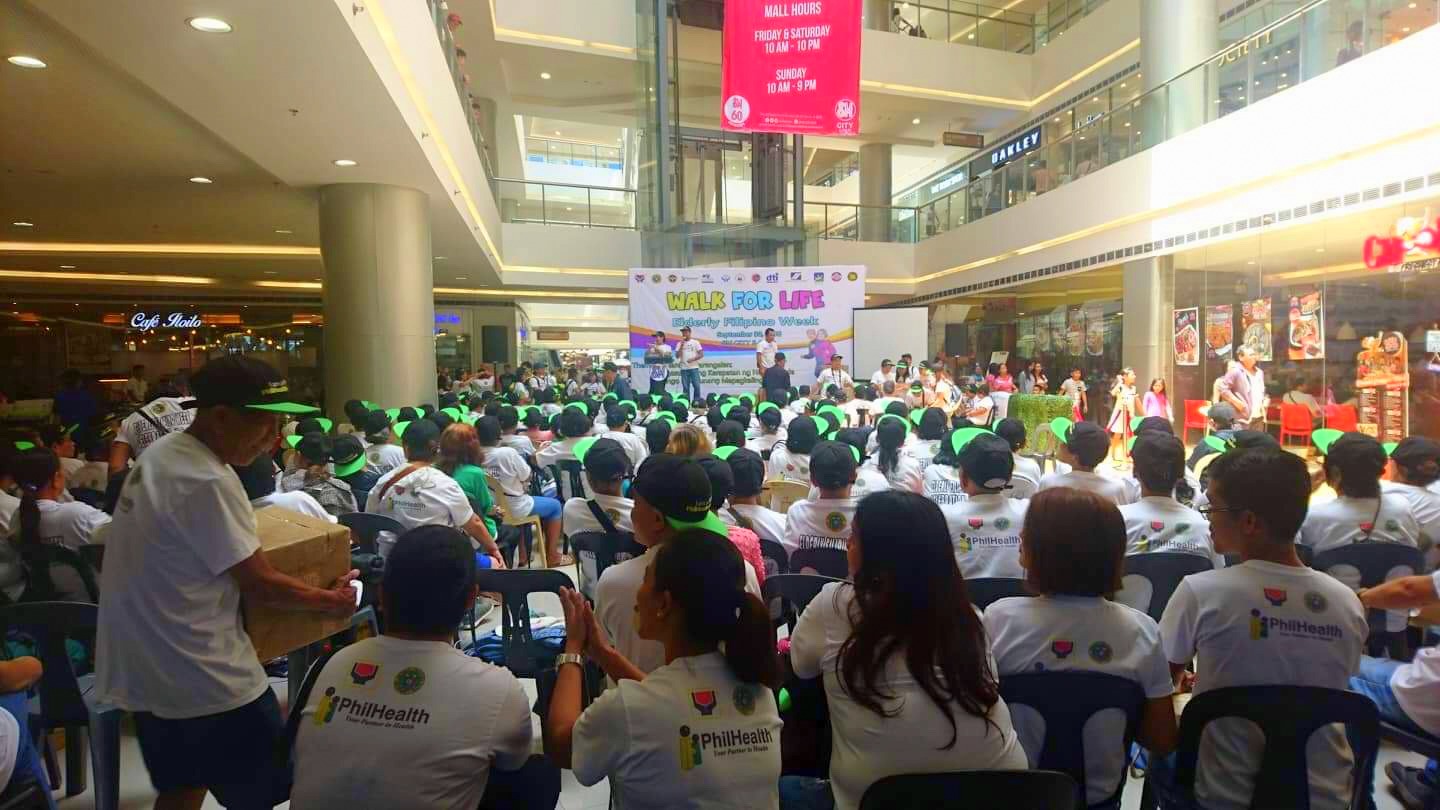 The activity was followed by orientations spearheaded by Philhealth VI together with the Department of Health VI and DSWD VI and other partner agencies. DOH 6 also conducted a dental caravan for the senior citizens in their two dental buses at the parking lot of the mall.

SM City Iloilo, through the SM Cares Committee for Senior Citizens Affairs, and in partnership with its partners, makes sure to be involved in the welfare of the elderly sector in support of uplifting their well-being and welfare. 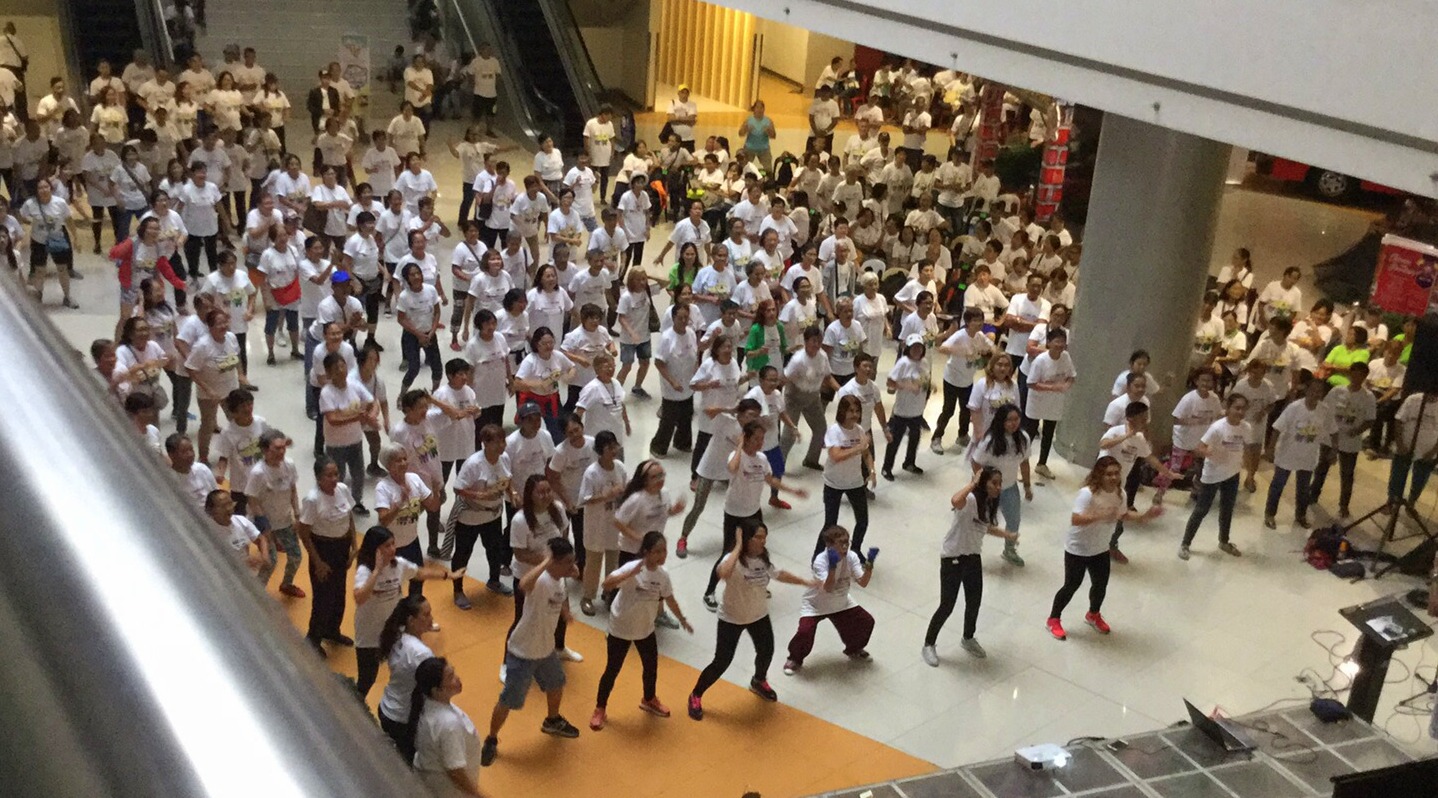 The Golden Lolo and Lola which will be held on October 2, will showcase the talents of the seniors in different districts in the city.

Just recently, the Employee Volunteerism Program was also held at the Felicidad Sy Wellness Center in Molo, wherein employees through their personal generosity, come up with resources to augment the installation of a steel fence of the terrace area of the FSCAP office in Molo to shield it from burglars and to make the area safer for the senior citizens. Also recently, mall employees donated paints to the center which was later used to repaint the building. 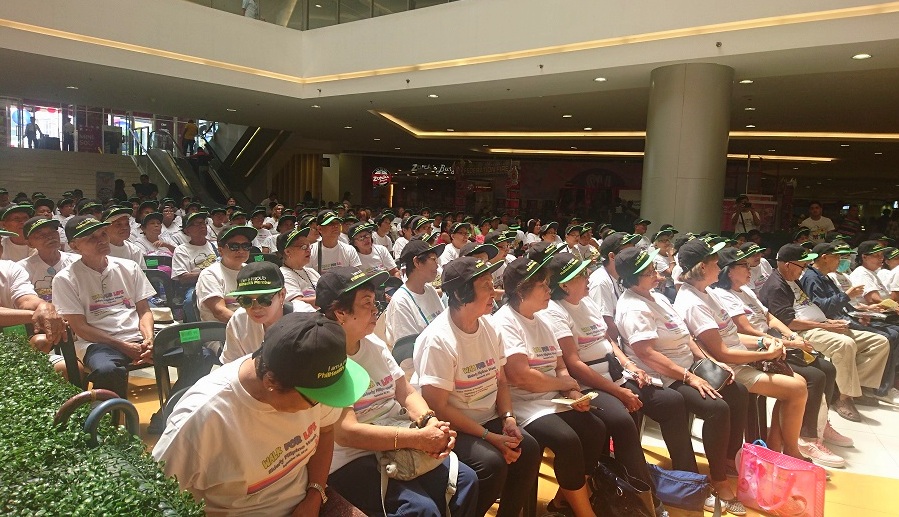 SM City Iloilo, along with other SM malls, employs senior citizens and offer them jobs commensurate to their capabilities, such as mall greeters in SM Foodcourt, SM Cinema and mall entrances.