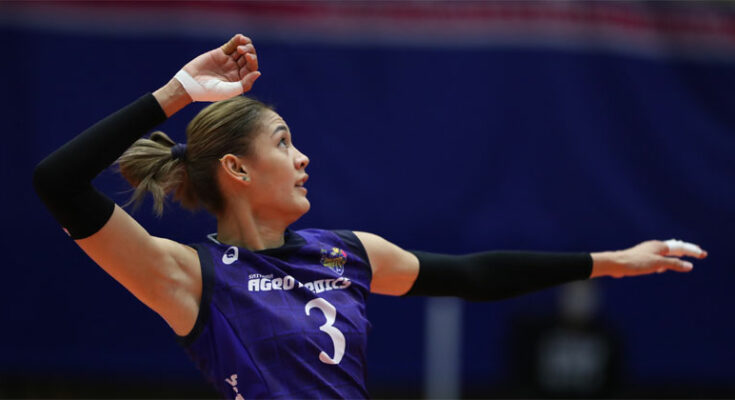 Die-hard volleyball fans in the country are in for a treat as SKYcable brings them intense volleyball action straight from the Land of the Rising Sun, featuring top Filipino spikers going head-to-head with hard-hitting locals and global imports in Japan’s V.League.

“We have a lot of [talented] youngsters and good players in the Philippines. Of course, we’re going to have more Filipino foreign players in Japan,” Jaja said on Pinoy players venturing overseas for their pro volleyball dreams.

The decorated middle blocker is now focused on helping Ageo Medics climb up the rankings and vie for the crown following their V.Cup victory months ago.

“I want to help my team and be better every single day. As a team, we’re trying to accomplish [improving] our teamwork, communication, and connection inside the court. Of course, the goal is to win the championship, but then, we have to work hard little by little, one step at a time, one day at a time,” she added.

Fans can follow their favorite Pinoy players and catch all of the exciting volleyball action in the 2021/22 season of V.League Japan, with games airing live on SPOTV2.

Bryan Bagunas and the rest of Oita Miyoshi take on the Toray Arrows live on February 19 (Saturday) at 10:55 AM, followed by another men’s showdown between Marck Espejo’s FC Tokyo and Wolfdogs Nagoya live on February 20 (Sunday) at 12:55 PM.

The live volleyball action continues with a women’s clash between the Denso Airybees and Hitachi Rivale on February 26 (Saturday) at 10:55 AM, plus another men’s matchup from Oita Miyoshi and JTEKT Stingers on February 27 (Sunday) at 11:55 AM.

SPOTV and SPOTV2 are available in high-definition on SKYcable’s HD Plans for as low as P500 a month. Subscribe now at mysky.com.ph. 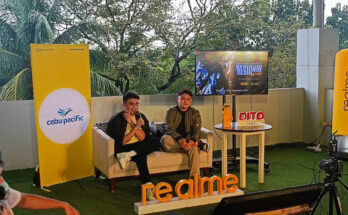 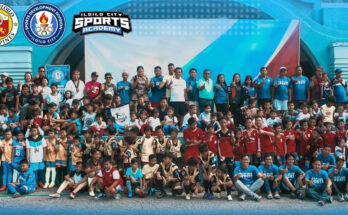 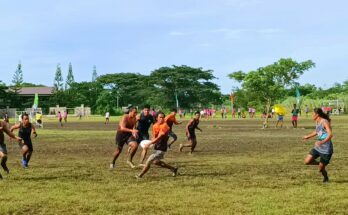